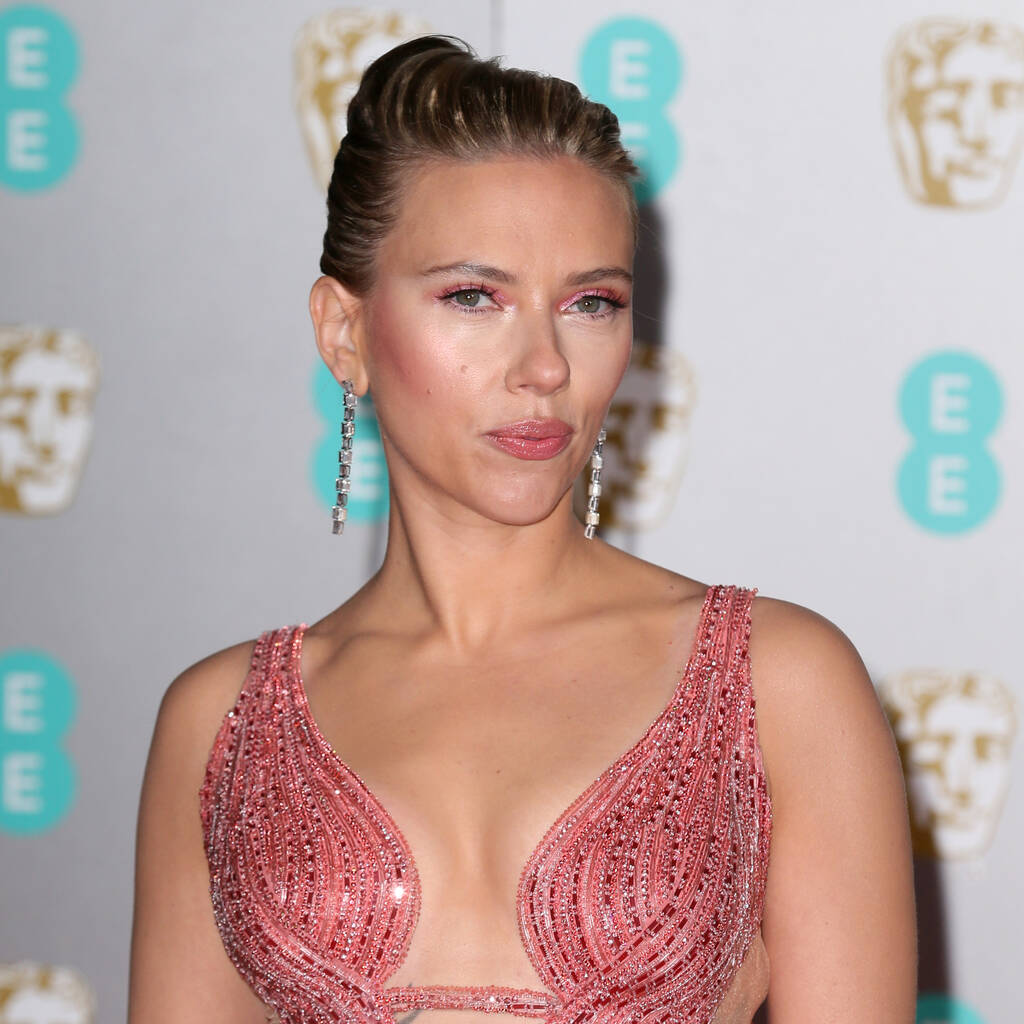 Scarlett Johansson has hinted Black Widow is her final outing as Natasha Romanoff – but opened the door to teaming up with Marvel Studios again.

The star first appeared as Natasha Romanoff, aka the assassin Black Widow, in 2010’s Iron Man 2 and before the new film her most recent appearance as Natasha came in 2019’s Avengers: Endgame, in which the character suffered a tragic death.

The new movie, set before the final two Avengers instalments, is now in cinemas and Scarlett hinted that it’s the final time fans will get to see her use Natasha’s electroshock batons.

“I really have had such a fantastic run,” she tells Live with Kelly and Ryan. “I love working with Marvel. They’re like family to me and I would love to work with them (again) in any capacity.

“But I think I’m ready to hang up my batons. I really feel like I’ve had such an amazing run and I’d like to go out on a high, you know, that’s always the best way to leave the party.”

The Hollywood superstar’s words and her character’s fate would seemingly rule out a sequel – but she has previously indicated an interest in directing, having previously made her own short film way back in 2009.

“I am excited to continue working with her in any way possible if we’re so lucky,” Kevin told U.S. show Entertainment Tonight last week.