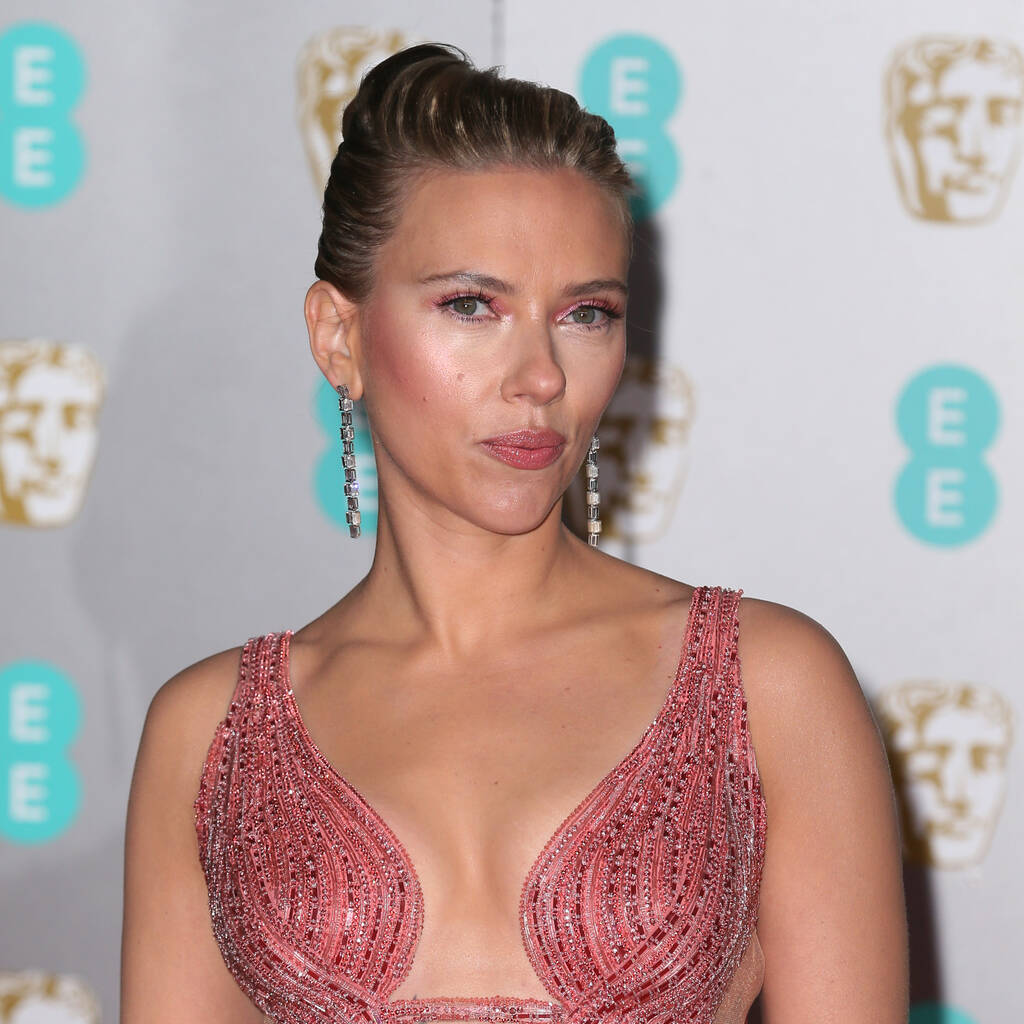 Scarlett Johansson is keen to give fans closure with her new movie Black Widow.

The star’s character, Natasha Romanoff, died in Avengers: Endgame after sacrificing herself on the planet Vormir to help Clint Barton/Hawkeye obtain the Soul Stone.

Black Widow is set before Endgame but after Captain America: Civil War, and the actress hopes her new film brings fans “some resolution”.

Scarlett tells Total Film magazine: “Our goal was for them to feel satisfied with this story. That they could maybe have some resolution, I think, with this character’s death, in a way. It felt like people wanted that.”

Black Widow, which also stars Florence Pugh, Rachel Weisz and David Harbour, arrives in cinemas and on Disney+ on 9 July.

Johansson explained that working on the project was, “extremely stressful,” with director Cate Shortland previously likening shooting the Marvel film to “being in the army,” as its two lead stars were both ill whilst they were making it.

“It was like being in the army,” she told The Gentlewoman magazine. “By the end, Scarlett and her co-star Florence Pugh were both shooting while ill with pneumonia.”