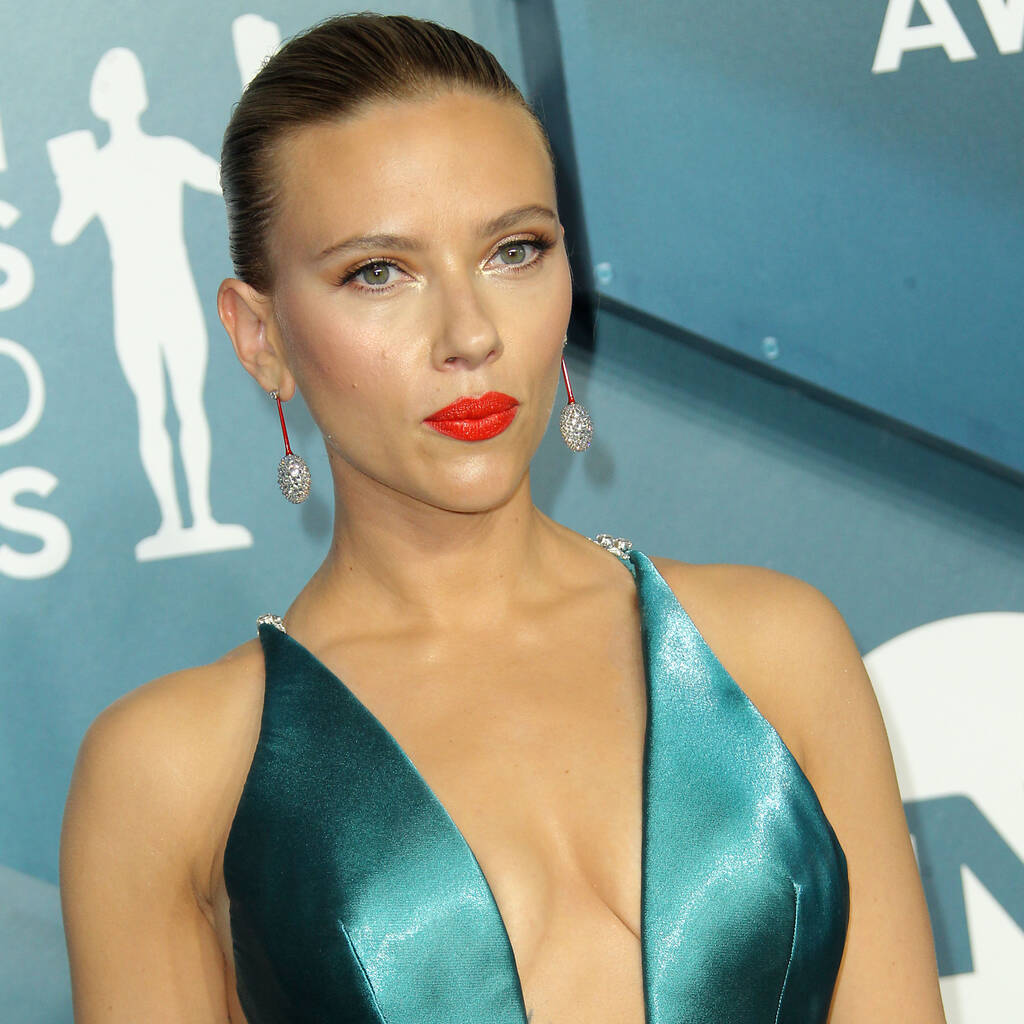 Scarlett Johansson is glad she has been able to make her Black Widow character less sexualised in her forthcoming standalone movie.

Black Widow, aka Natasha Romanoff, has been a mainstay of the Marvel Cinematic Universe (MCU) films since her first brief appearance in Iron Man 2 more than a decade ago. The character was originally objectified in tight-fitting clothes, but Johansson believes her image has evolved over the course of the franchise, with the change being most evident in her upcoming standalone movie.

“It definitely has changed and I think part of that change… is actually from me too,” she told Collider while discussing the latest MCU instalment. “I’m a mom and my life is different. Obviously, 10 years have passed and things have happened and I have a much different, more evolved understanding of myself. As a woman, I’m in a different place in my life.”

Looking back at her earlier MCU appearances, which included flirtatious scenes with Robert Downey Jr.’s Tony Stark, the 36-year-old confessed she feels the character was “so sexualised” at first.

Speaking about the scene where Romanoff first meets Stark in 2010’s Iron Man 2, the actress added: “(She’s) really talked about like she’s a piece of something, like a possession or a thing or whatever – like a piece of a*s, really. And Tony even refers to her as something like that at one point.”

However, she hopes now the character is fully respected as a member of the Avengers superhero team, with a backstory to match, she can be a positive role model.

“Now people, young girls, are getting a much more positive message,” Johansson said. “It’s been incredible to be a part of that shift and be able to come out the other side and be a part of that old story, but also progress; evolve. I think it’s pretty cool.”

Black Widow will debut in cinemas next month.