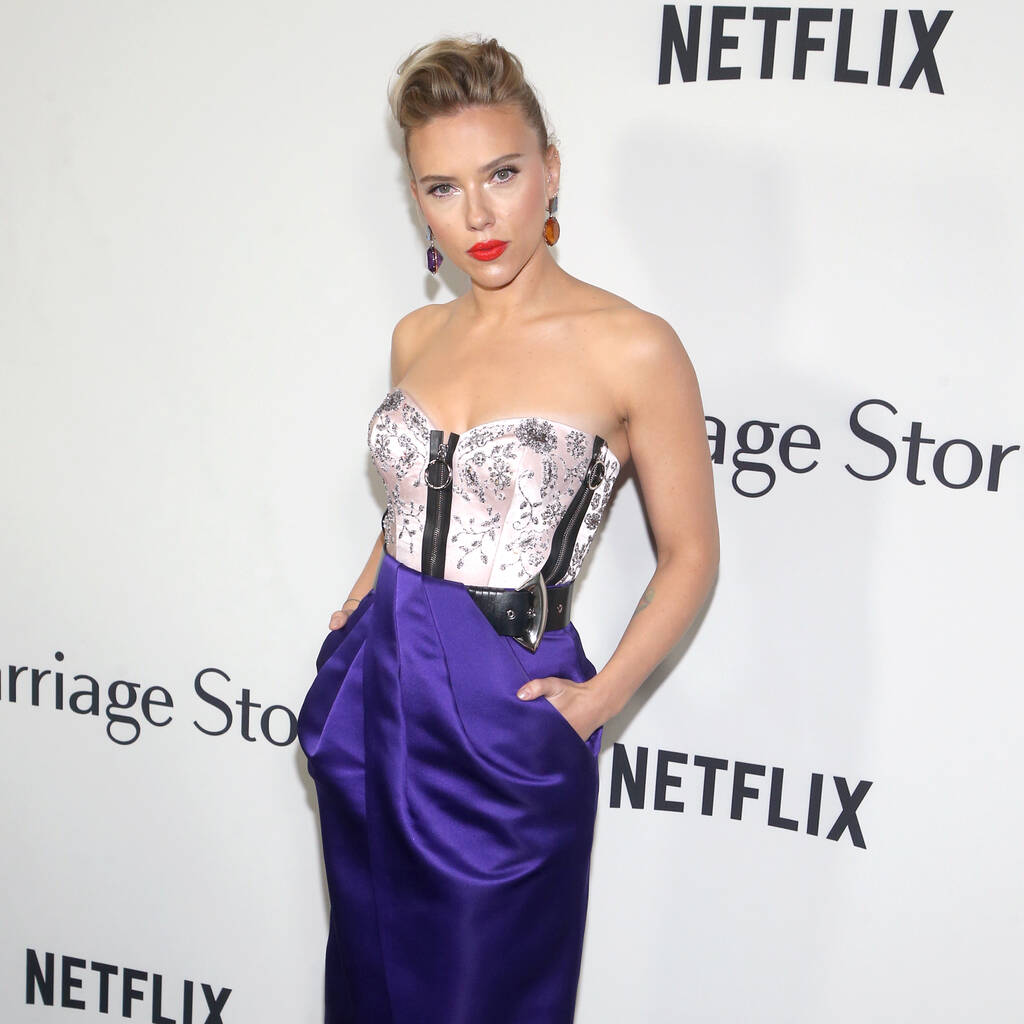 Scarlett Johansson pushed for Cate Shortland to get the job after seeing her movie Lore.

Scarlett Johansson engaged in a “courtship” with filmmaker Cate Shortland in a bid to win her over as director of Black Widow.

The Australian moviemaker had only made three independent films when she was initially approached by Marvel officials about taking on the action film, centred around Johansson’s titular Avengers character, and the baffled director promptly ruled herself out of the big gig.

“I told my manager in L.A., ‘There’s no way I can do this movie, and I’m not sure why they’re asking me. It’s crazy, the whole endeavour,'” Shortland recalled to Variety. “And then she never told them no.”

Johansson was the one who pushed for Shortland to be interviewed for the job, after becoming a fan of her second film, 2012 historical drama Lore.

“It was only Cate for me from the beginning,” the actress said. “It was very important to me that the person that directed this film had to have made a masterpiece and then some other good movies. One masterpiece, you know? And I really think Lore is really so close to – I mean, it’s a perfect film.”

Johansson soon reached out to try and convince Shortland she was the perfect candidate to take charge of Black Widow but admitted it was “very hard” to track her down, and when they finally connected via Zoom, they avoided talk of work altogether.

“We were quite tentative with each other,” Shortland shared. “She told me how much she had liked some of my movies, and then I told her how much I have liked some of her performances. It was like a courtship.

Shortland eventually agreed to meet with Marvel bosses as she just couldn’t pass up the creative opportunities offered with a movie like Black Widow, which is a prequel film set immediately after 2016’s Captain America: Civil War, when the superhero, aka Natasha Romanoff, is a fugitive.

“I got hooked on the idea of trying to tell a really personal, intimate story in amongst so much beauty and spectacle,” she said. “When I really decided that I wanted to do it, I decided 150 per cent – like, I never wanted to do anything as much as this, in a way. It was strange.”

“I’m just so happy I did it. (It’s been) joyous working with the actors and the producers on bringing out rawness and vulnerability in amongst this massive world.”