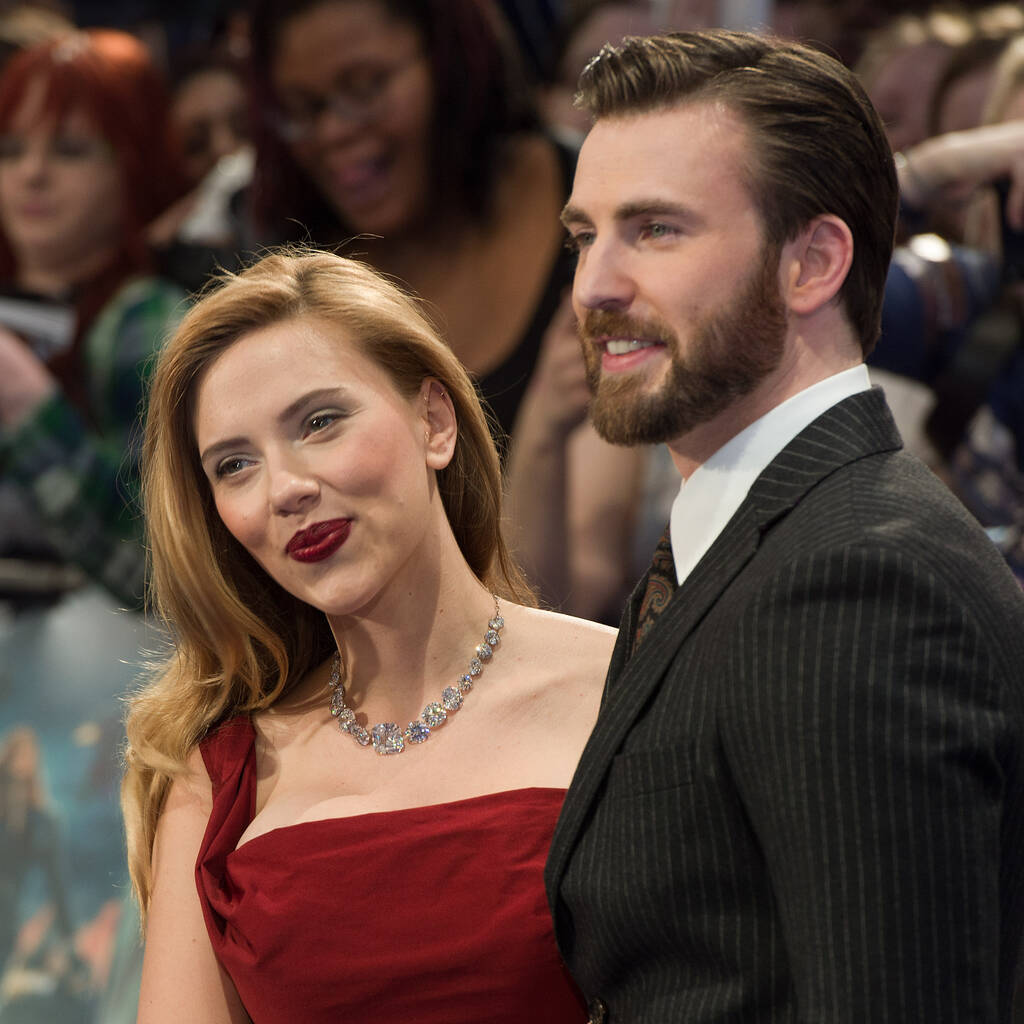 Avengers stars Scarlett Johansson and Chris Evans are signed on to Project Artemis, a movie package affiliated with Apple.

The actors, who have worked together on films such as The Perfect Score, The Nanny Diaries, and the Captain America and Avengers franchises, have found their next project.

According to Deadline, Ozark star Jason Bateman will direct the pair in the movie, which is believed to be set during the space race.

Evans shared the news on Twitter on Thursday and simply added, “Very excited!!!”

In addition to starring in the film, Johansson will also produce with Jonathan Lia and Keenan Flynn via their These Pictures production company, which commissioned and developed the script. Bateman will produce through his Aggregate Films banner.

The screenplay has been written by Rose Gilroy, the daughter of Nightcrawler writer-director Dan Gilroy and actress René Russo.

Apple, which became the first streaming service to win the Best Picture Oscar for CODA on Sunday, has bought Project Artemis in a more than $100 million (£76 million) deal. Plot details are being kept under wraps and a production date hasn’t been revealed.

Bateman has previously directed episodes of his TV shows Ozark, Arrested Development and The Outsider as well as the movies Bad Words and The Family Fang. According to IMDb, he is currently in pre-production on a romance-heist movie called Here Comes the Flood.