Sarah Michelle Gellar helped create her character in Do Revenge 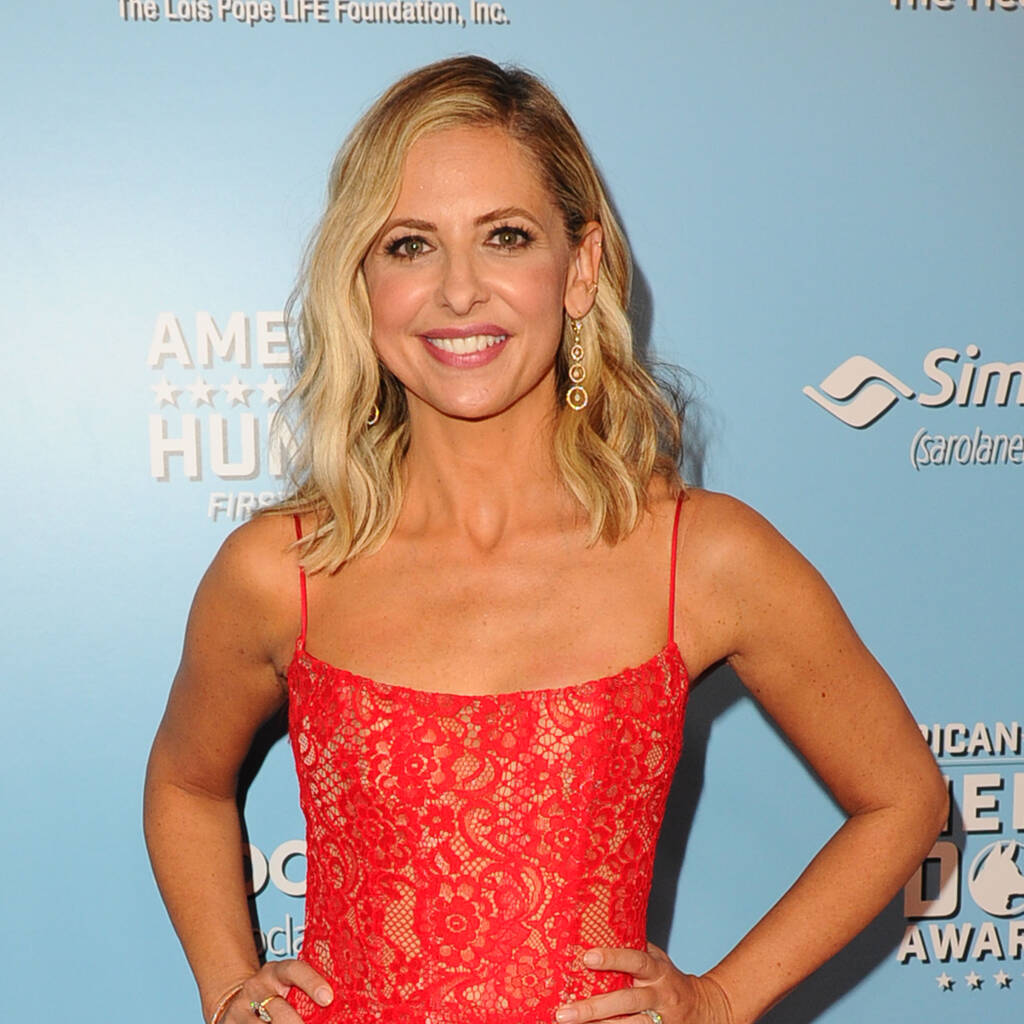 Sarah Michelle Gellar has confirmed The Headmaster is the grown-up version of her Cruel Intentions character Kathryn Merteuil.

Sarah Michelle Gellar and Do Revenge director Jennifer Kaytin Robinson worked together to create her character.

In the new Netflix teen movie, Camila Mendes and Maya Hawke play strangers who carry out each other’s revenge, and the Cruel Intentions star appears in a small role as the headmaster of their elite high school.

Gellar revealed to The New York Times that Robinson suggested writing the character together after she sent over the script.

“There was no role (for me in the script). Jenn is a big Cruel Intentions fan and just said, ‘Do you think we can write something?’ And we sort of came up with the character together. We designed the office together,” she shared.

The 45-year-old explained that they created The Headmaster as the grown-up version of her Cruel Intentions persona Kathryn Merteuil but also wanted to make the character – who was the scheming antagonist in the 1999 teen movie – “a champion of women” as an adult. They also considered giving The Headmaster a name relating to Cruel Intentions and its origins, Dangerous Liaisons, but felt it was “a little too hammer on the nail”.

The Buffy the Vampire Slayer star also admitted that she wasn’t “100 percent” ready to return to acting following an extended break when the script came through.

“They sent me the script, and I said, ‘It’s not really for me.’ I mean, if I was in my 20s, I would be clawing to star in that. But let me meet with Jenn. Within the first 10 minutes I realised, ‘Oh, she’s my new best friend.’ I said, ‘I want to come in and chew some scenery and go home. I just want to dip my toes in the water,'” she recalled.

Do Revenge is streaming on Netflix now.