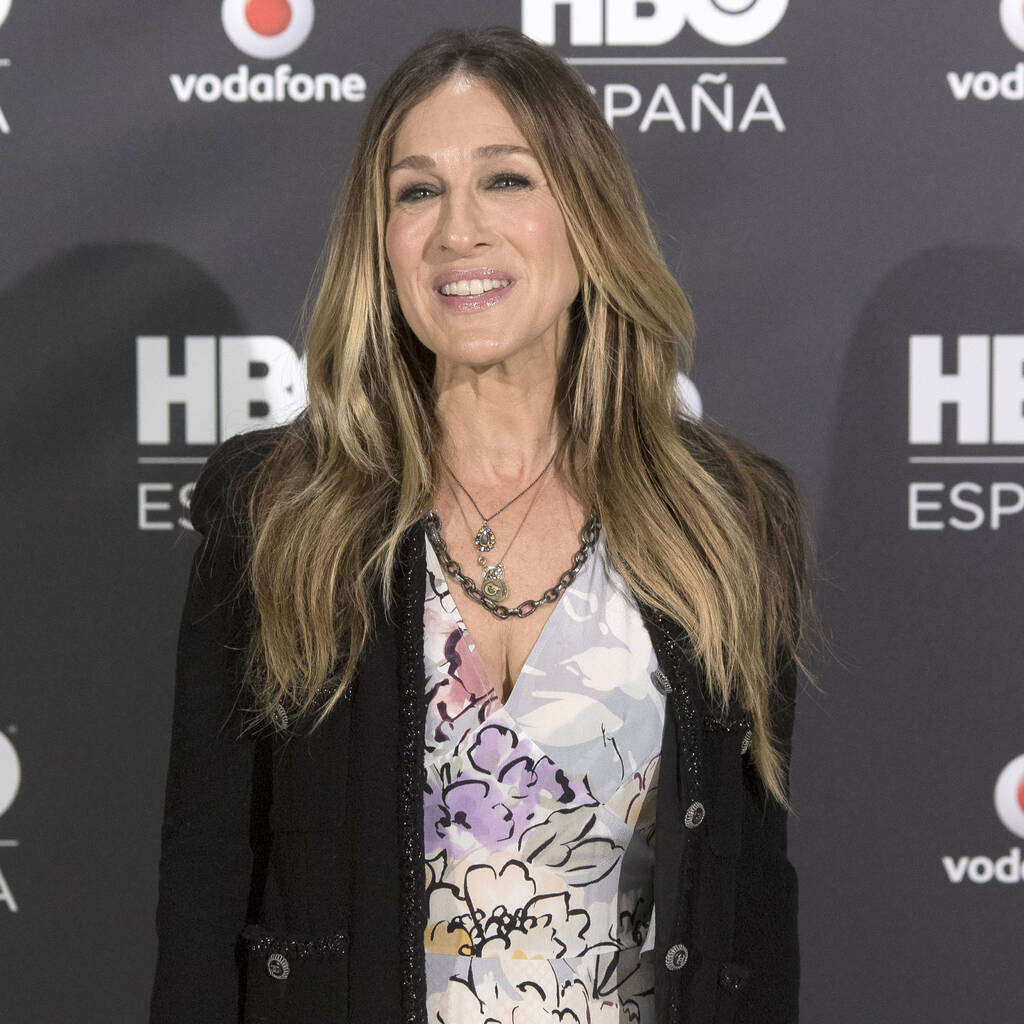 The sequel has been in the works since 2019.

The Hocus Pocus sequel is officially a go, with Sarah Jessica Parker, Bette Midler, and Kathy Najimy returning for the magical Disney+ project.

Midler confirmed she and her movie sisters had been offered deals to reprise their witch characters for a follow-up last year, and now Disney bosses have announced the trio will return for Hocus Pocus 2 in 2022.

A statement from Disney reads: “It’s all just a bunch of Hocus Pocus @BetteMidler, @SarahJessicaParker, and @KathyNajimy will reprise their roles as the delightfully wicked Sanderson Sisters in #HocusPocus2, coming fall 2022 to #DisneyPlus.”

The original was not an immediate hit when it was released in 1993, but the film has become a cult classic and Halloween favourite in recent years.

The sequel has been in the works since 2019.