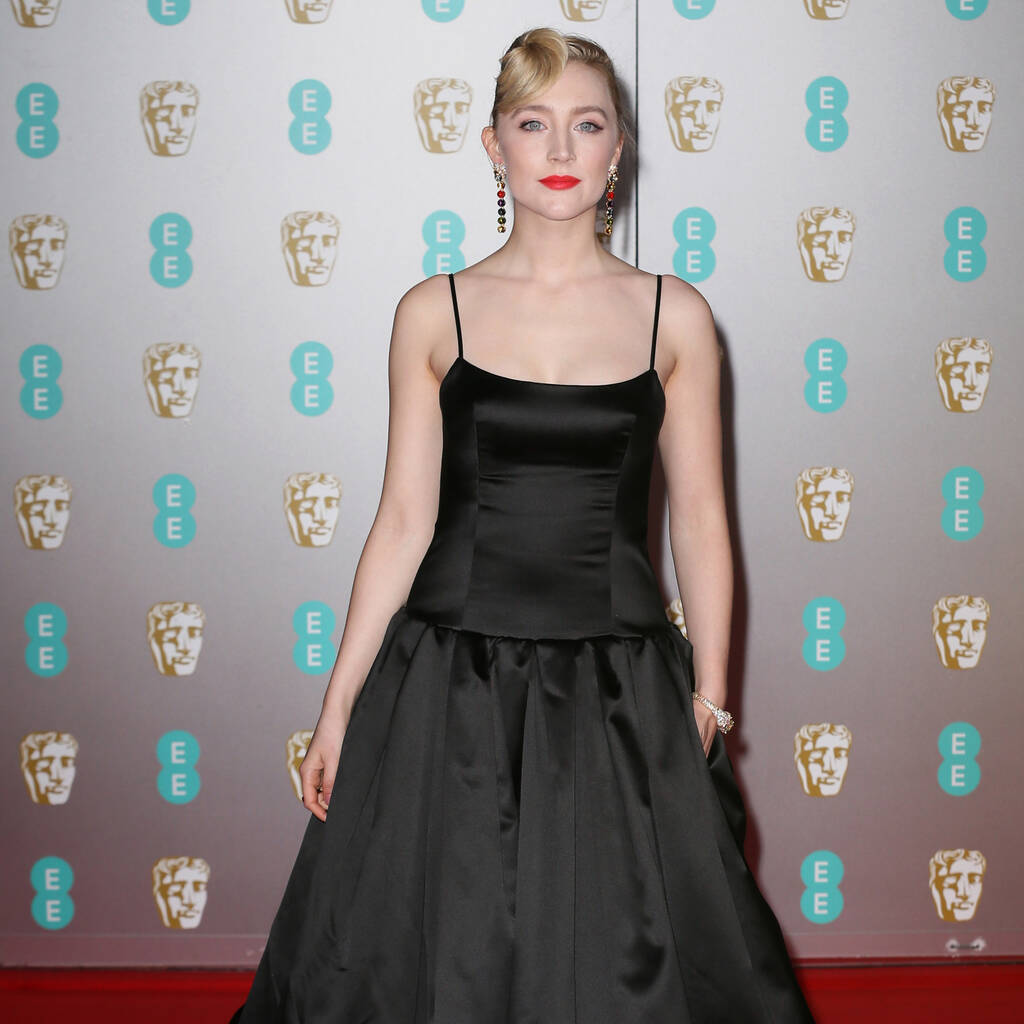 Saoirse Ronan caused a “domino effect” when it came to the casting of new murder-mystery See How They Run.

Tom George’s new movie is set in 1950s London and pairs Saoirse’s Constable Stalker with Sam Rockwell’s Inspector Stoppard as they try to figure out who killed Adrien Brody’s American director character Leo Köpernick during a production of the famous Agatha Christie play, The Mousetrap.

David Oyelowo and Ruth Wilson, as well as British comedy stars Reece Shearsmith, Tim Key and Charlie Cooper, are among the other big-name stars in the flick.

“Saoirse was the first person that we thought of for Constable Stalker,” director Tom told The Hollywood Reporter. “It was one of those situations where you have a list of one, and so we took it out to Saoirse. And she loved the script. We had one conversation, much like this, and then she came on board. So it was definitely a domino effect. Quite soon afterwards, we had David Oyelowo and Sam Rockwell on board, and that’s when we felt we were really on to something. It helped communicate what we were hoping to do with the film.

“Having Sam, David and Saoirse attached to it gave a really useful clue to the other people who were reading the script. All the way down the ensemble, there’s an exciting mix of big-screen film actors and British comedy talent, and it was very exciting to see them come together.”

See How They Run is in cinemas now.