Saoirse Ronan ‘gutted’ she had to pull out of Barbie movie 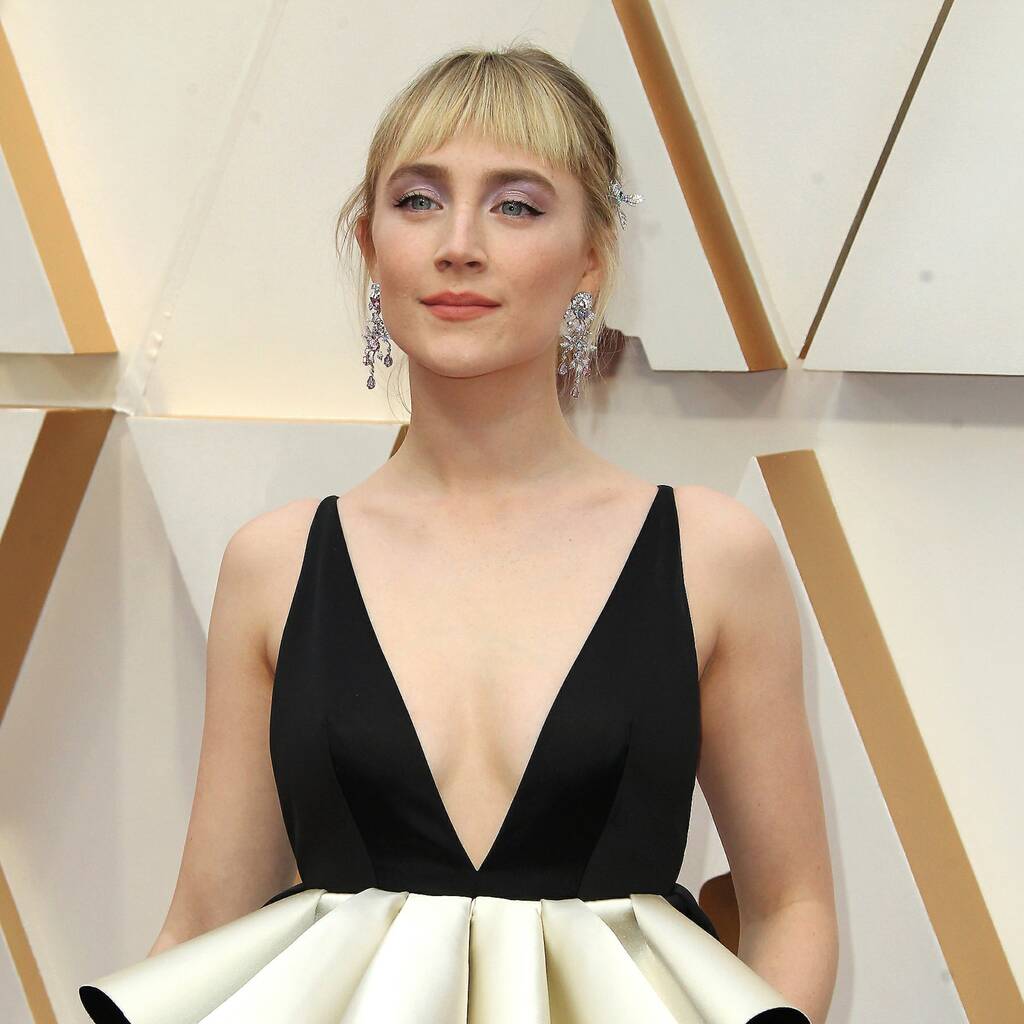 Little Women star Saoirse Ronan revealed in a Wednesday interview that she was originally set to reunite with Greta Gerwig on Barbie, but scheduling conflicts prevented them.

While speaking to People, the actress, who worked with Greta on Lady Bird and Little Women, shared that she was originally slated to cameo in the Margot Robbie-led flick, but had to pull out because of her commitments to The Outrun which was filming in Scotland.

“I was supposed to do a cameo because I live in London and they were (filming) there,” the actress said. “There was a whole character I was going to play – another Barbie. I was gutted I couldn’t do it.”

She continued that she still hopes to appear in the film as an extra if the crew shoot any additional footage.

“I have texted Margot and Greta and I’m like, ‘If you’re doing any pick-up (shots), maybe I can just walk through the background?’” she smiled.

The movie wrapped production in July.

Barbie, also starring Ryan Gosling, Will Ferrell and America Ferrera among other A-list names, will hit theatres in July 2023.