Saoirse Ronan and Paul Mescal to star in sci-fi thriller 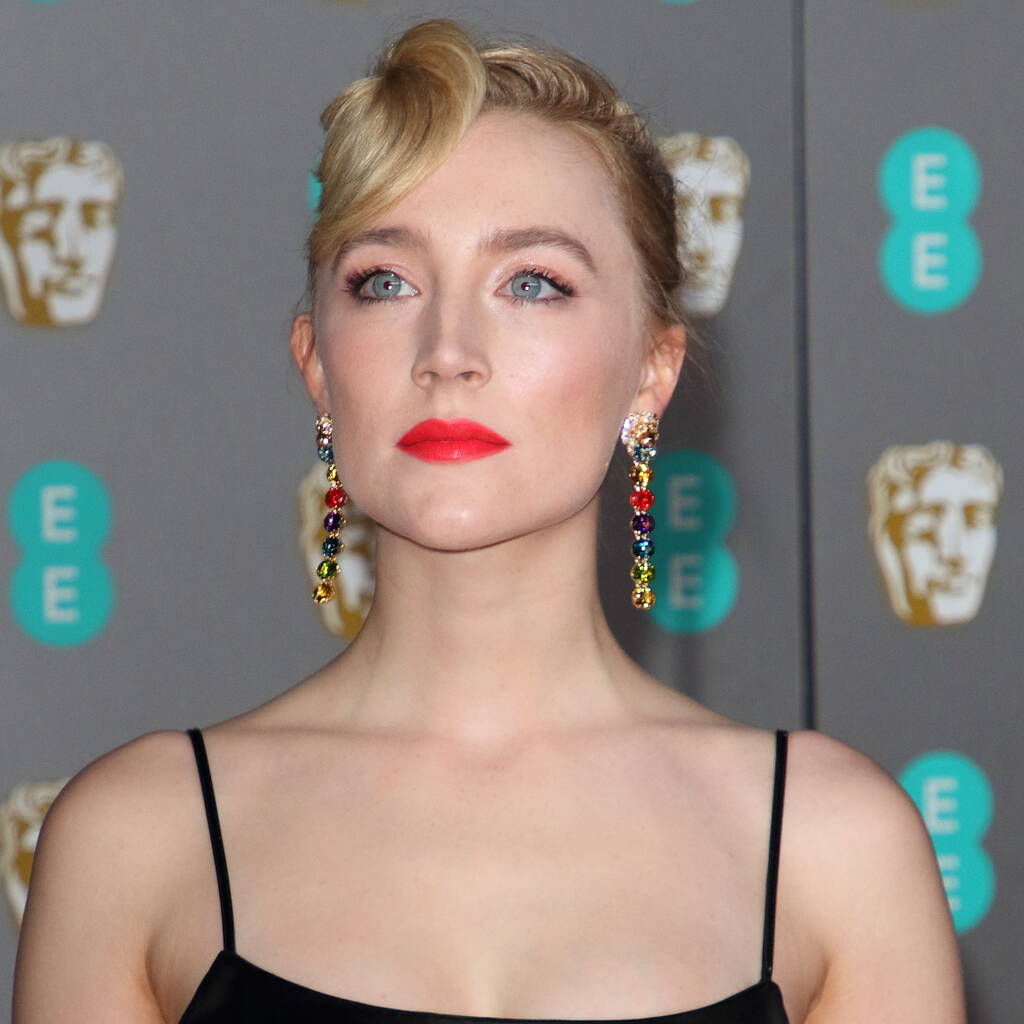 Lion director Garth Davis has a new science-fiction movie in the works.

The film, based on a bestselling novel by Iain Reid, is set in the near future where corporate power and environmental decay have begun to destroy the planet.

It follows the story of Junior (Mescal) and Hen (Ronan), a young couple who face the agony of separation when he is randomly selected as a resident of a new experimental space station. However, she will be left with a biomechanical duplicate while he is away.

In a statement to Deadline announcing the movie, Davis said: “I’ve been on the hunt to do something in sci-fi, it was always on my bucket list, and also to find material I could make an actor’s piece with a Cassavetian (like the actor/director John Cassavetes) level of performance.

“I read Foe and could not put it down. It’s incredibly suspenseful, very moving and dealt with sci-fi in a most grounded way that spoke to where we are heading as a society, with a lot of the questions we all have, explored in a profound way.”

Discussing Ronan’s casting, he added: “What I love about Saoirse is, you see her on screen and she is just so unfiltered and alive. She represents to me all the things we need to protect in the world. Putting her in the belly of this suspenseful and uneasy story is the whole point. What she represents is precious, she’s an empath. She fights for the things we all should be fighting for. I was looking for an actress who just had those qualities, and that beauty.”

Normal People star Mescal was also singled out for praise by the director as perfect to play a “normal guy” while he said working with a star of Stanfield’s calibre is “unbelievably exciting”. The Sorry to Bother You star will play Terrance, a mysterious man who delivers the news about Junior’s selection and comes between them as a couple.