Sandra Bullock’s son encouraged her to turn down superhero role 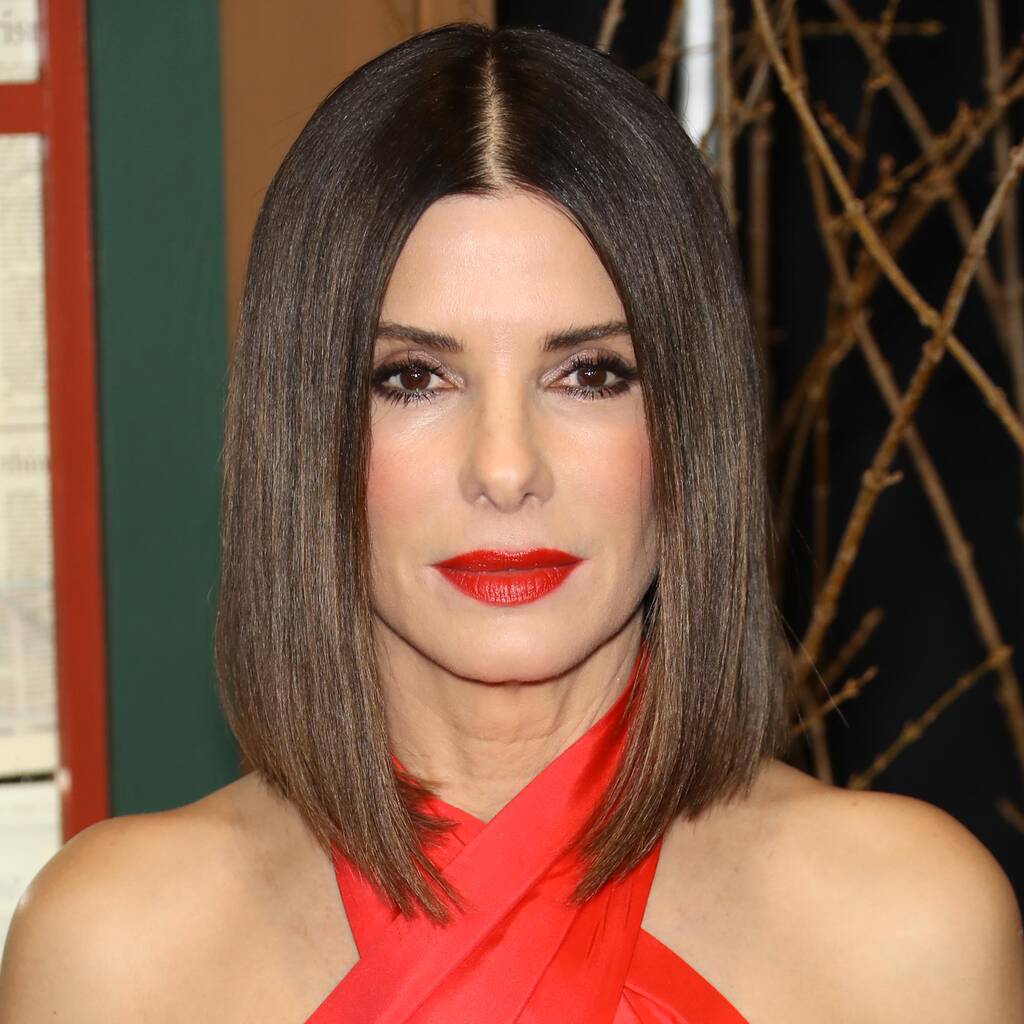 Sandra Bullock has insisted she’s never been approached by Marvel producers about a role.

Sandra Bullock’s son once urged her to turn down a role in a superhero movie.

The Miss Congeniality star admitted during a recent appearance on Jimmy Kimmel Live! that she was approached for a superhero project that wasn’t connected to the Marvel or DC universes but her son Louis, 11, told her not to accept the part.

“I was approached for something that wasn’t Marvel, but my son said not to do it,” she shared. “It was kind of in the place that Louis felt I shouldn’t be… and he was actually right. I saw it when it came out and I was like, ‘Ooo! That’s unfortunate.’ He was like six when he asked me not to do it.”

When the talk show host stated that she’s given viewers enough clues to figure out which movie she meant, Bullock insisted the timeframe might be wrong, adding, “I forget their ages often, so it could’ve been four, it could’ve been seven or eight.”

However, she jokingly acknowledged that “the internets will” still get to the bottom of the mystery.

The Oscar-winning actress got onto the subject of superhero films when Kimmel asked her about the rumour that she’s going to play comic book character Madame Web in the Spider-Man movies.

She insisted that she has “never been approached by Marvel” for any role and joked, “I don’t think I’m Marvel material.”

Despite her comments, Bullock once told MTV in 2009 that she considered playing DC character Wonder Woman but she felt there were other actresses “much better suited” to the Amazonian warrior. Development on that project didn’t work out and the DC superhero only made her movie debut in 2016 with Batman v Superman: Dawn of Justice, in which she was played by Gal Gadot.