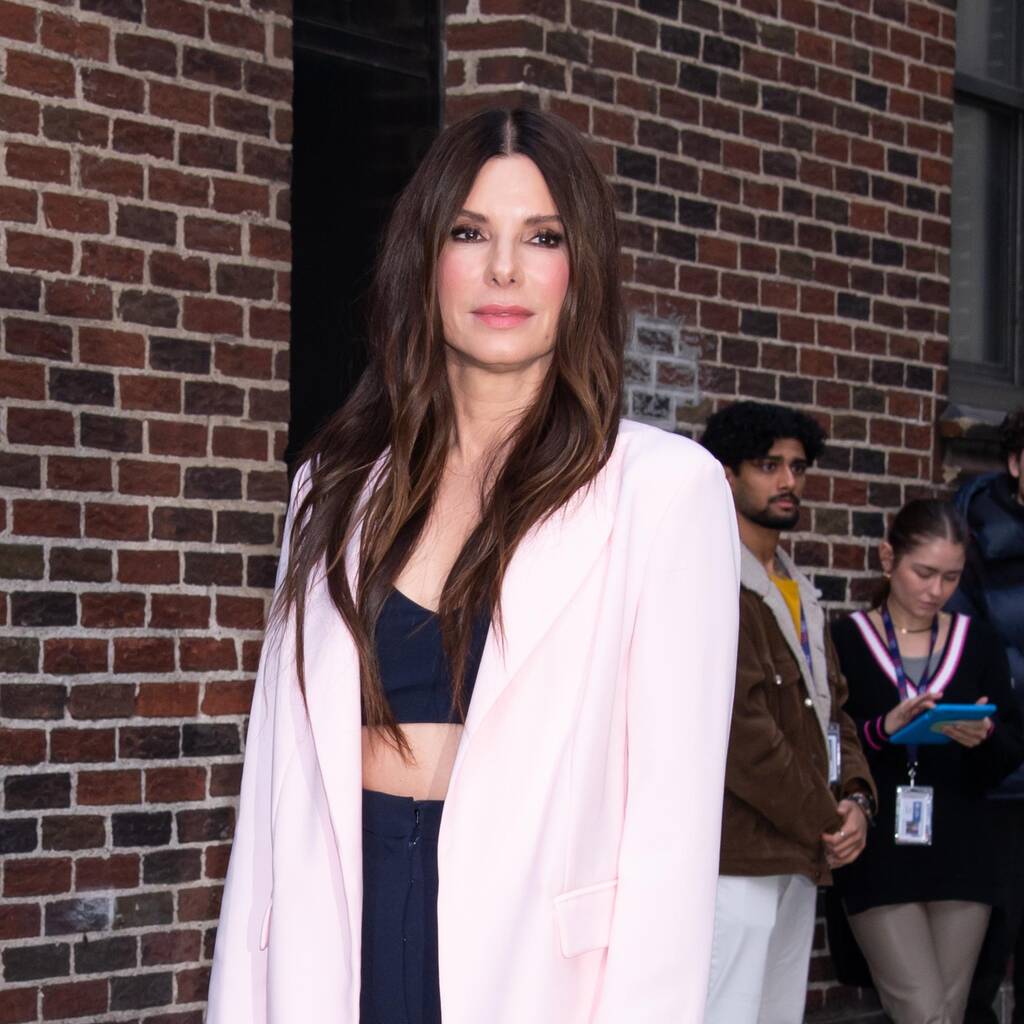 After her nearly decade-long personal hiatus from acting in sequels, Sandra Bullock said she’s open to a sequel for The Lost City.

Sandra Bullock has lifted her longtime ban on movie sequels.

At the South by Southwest (SXSW) Film Festival, the Academy Award-winning actress and producer said she is open to a sequel to her new action-comedy The Lost City, despite her previous ban on follow-ups.

“I had a ‘no sequel’ rule when I didn’t have the benefit of fighting for what I really wanted. I feel like, in my old age, I’m learning to fight for the things that I think would be best onscreen – and I don’t care who comes away from the meeting angry,” she told Variety.

When asked what it would take to convince her to come back for a Lost City sequel, she said, “I don’t know that I’d want to do a sequel, but look – we had Dana Fox as a writer. If Dana Fox could come up with something brilliant… there you go.”

She credits her change of heart to working with producing partner Liza Chasin on the adventure.

“We are type A. We’ve known each other since the beginning of time. We both take what we do very seriously,” she explained. “We know that no one pays attention to us usually because we’re women. No one thinks that (an) actress is really going to be a producer, so that’s good, they look away and ignore you.”

Sandra declared almost 10 years ago that she would never make another sequel because the two follow-ups she had made in the past were “horrible”. She was referring to 1997’s Speed 2: Cruise Control and 2005’s Miss Congeniality 2: Armed and Fabulous.