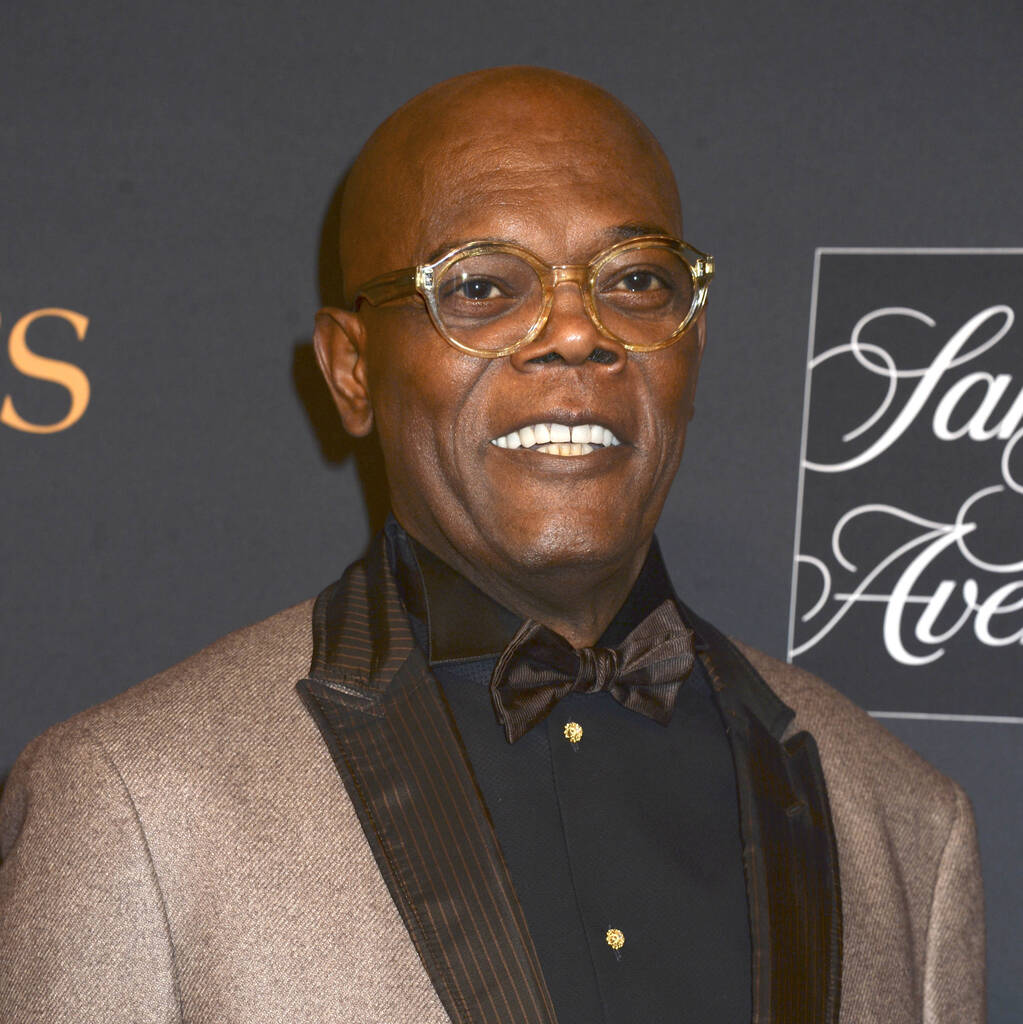 Other recipients include Elaine May, Liv Ullmann and Danny Glover.

Samuel L. Jackson leads the stars who will receive honorary Oscars ahead of next year’s Academy Awards.

The Pulp Fiction star has been selected for the honour alongside writer/director Elaine May and Norwegian actress Liv Ullmann, bosses at the Academy of Motion Picture Arts and Sciences announced on Thursday.

Its Board of Governors is also honouring Danny Glover with the Jean Hersholt Humanitarian Award – a prize that also comes with an Oscars statuette.

“We are thrilled to present this year’s Governors Awards to four honourees who have had a profound impact on both film and society,” Academy President David Rubin said in a statement. “Sam Jackson is a cultural icon whose dynamic work has resonated across genres and generations and audiences worldwide, while Elaine May’s bold, uncompromising approach to filmmaking, as a writer, director and actress, reverberates as loudly as ever with movie lovers.

“Liv Ullmann’s bravery and emotional transparency has gifted audiences with deeply affecting screen portrayals, and Danny Glover’s decades-long advocacy for justice and human rights reflects his dedication to recognizing our shared humanity on and off the screen.”

All four will receive their honorary Oscars at the Academy’s 12th Governors Awards in Los Angeles on 15 January 2022.

Despite a storied career that has taken him from critically acclaimed cult movies to blockbusters like The Avengers and the Star Wars prequels, Jackson has never won a competitive Oscar. His only nomination came at the 1995 ceremony, for his supporting performance in Pulp Fiction.

The 94th Academy Awards will take place on 27 March next year.