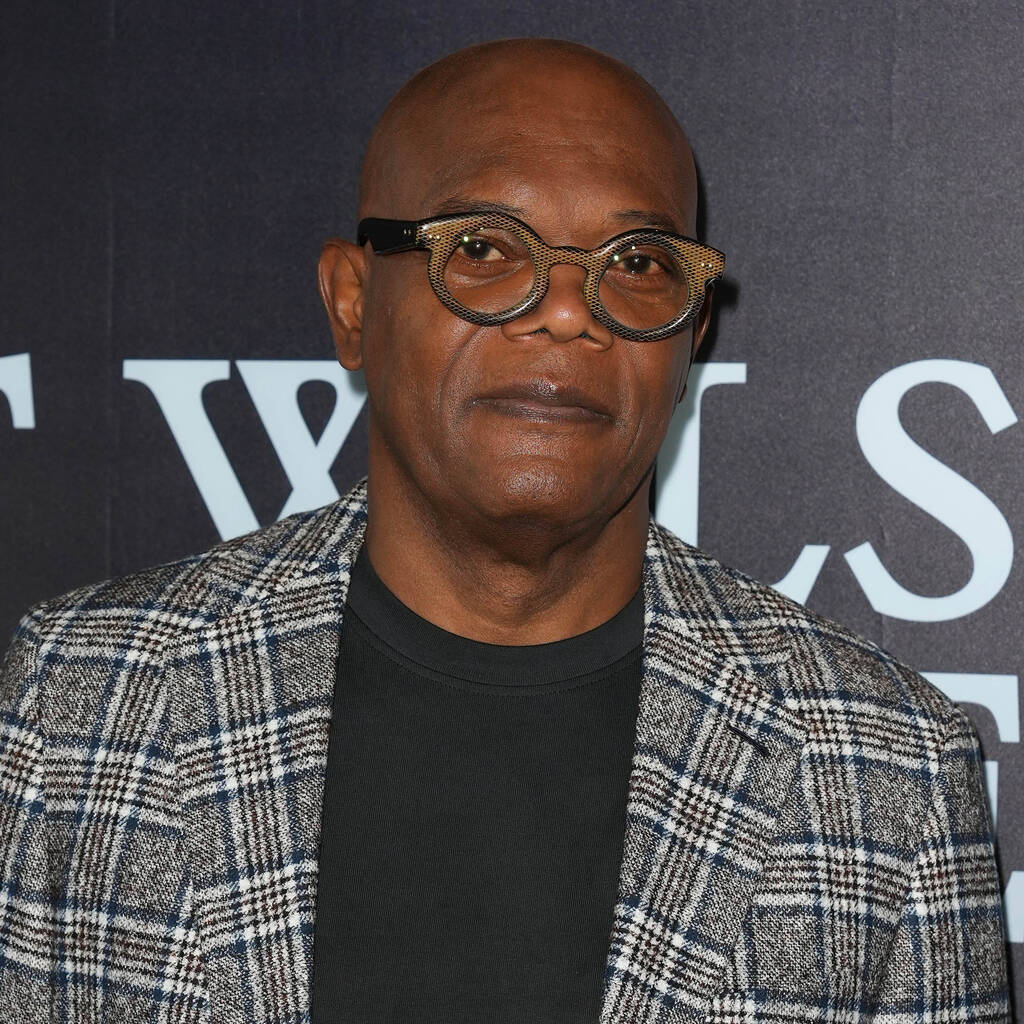 Samuel L. Jackson has responded to his frequent collaborator Quentin Tarantino’s assertion that Marvel actors are not movie stars.

During a recent podcast interview, the filmmaker spoke out against the “Marvel-ization of Hollywood” and claimed Marvel actors get overshadowed by the characters they portray, with the character being the star instead of the actor.

Jackson, who plays Nick Fury in Marvel movies and has worked with Tarantino on several films, responded to the criticism during an appearance on The View on Tuesday.

“It takes an actor to be those particular characters, and the sign of movie stardom has always been, what, a*ses in seats? What are we talking about?” Jackson said. “That’s not a big controversy for me to know that apparently, these actors are movie stars. Chadwick Boseman is Black Panther. You can’t refute that, and he’s a movie star.”

Boseman passed away in August 2020 aged 43 following a private battle with colon cancer.

Tarantino made the comments during an appearance on the 2 Bears, 1 Cave podcast, saying that the superhero characters are the main draw for cinemagoers rather than the actors.

“You have all these actors who have become famous playing these characters,” he stated. “But they’re not movie stars. Right? Captain America is the star. Or Thor is the star. I mean, I’m not the first person to say that. I think that’s been said a zillion times… but it’s like, you know, it’s these franchise characters that become a star.”

Jackson worked with Tarantino on movies including Pulp Fiction, Jackie Brown, Django Unchained and The Hateful Eight. He will next be seen as Nick Fury in the Marvel miniseries Secret Invasion, which will air on Disney+ in early 2023.