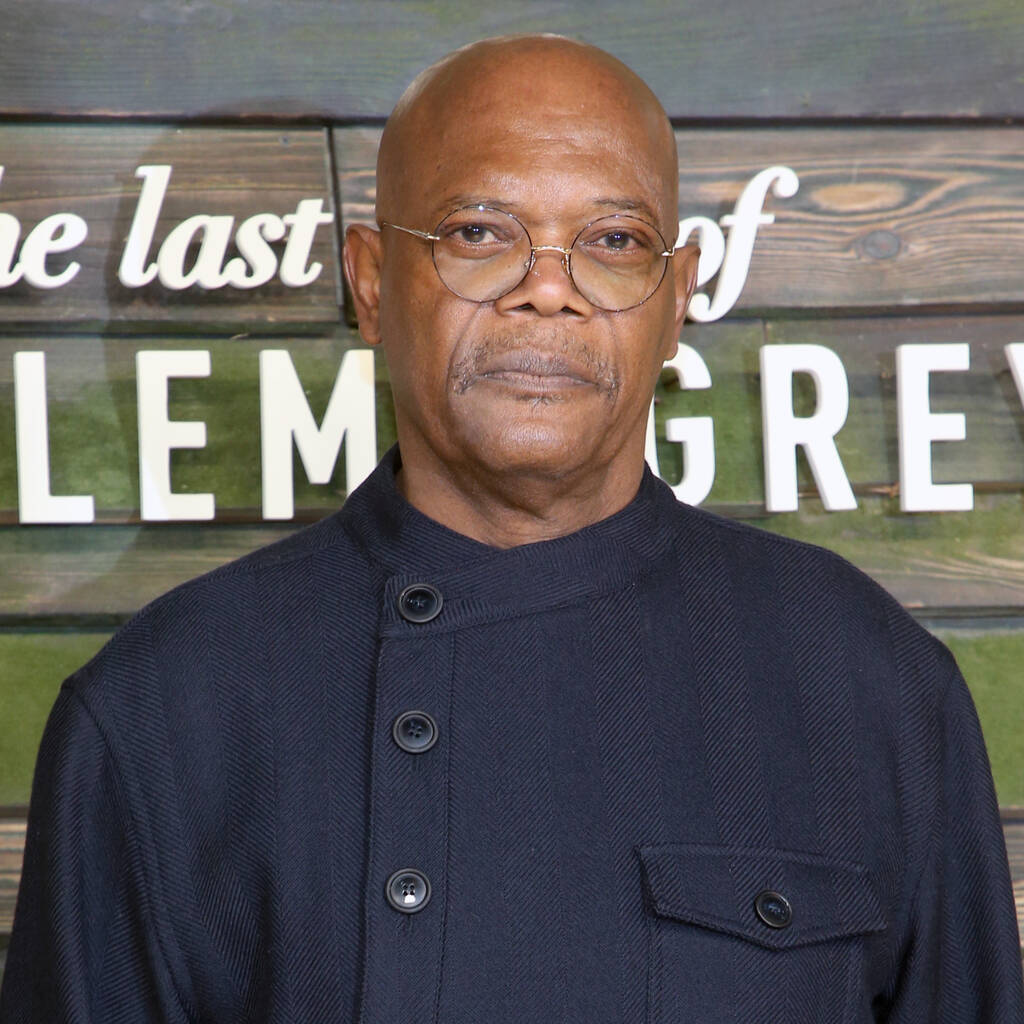 Samuel L. Jackson has joined the voice cast of the upcoming Garfield animation.

In November, it was announced that Chris Pratt would lead the voice cast as Garfield, the sarcastic, lasagne-loving cat, and now his fellow Marvel star has signed on for the project.

According to The Wrap, Jackson will voice a new character, Garfield’s father Vic, in the film. It hasn’t yet been announced who will portray Jon Arbuckle, the owner of the lazy, Monday-hating feline.

The new Garfield film is being directed by Chicken Little’s Mark Dindal from a script written by Finding Nemo scribe David Reynolds, with the duo previously working together on The Emperor’s New Groove.

Jim Davis, who created the Garfield comic strip in 1978, will serve as an executive producer on the film, which will be released by Sony Pictures.

Garfield has appeared in film and TV many times over the years, and was most recently voiced by Bill Murray in the 2004 live-action/animated hybrid Garfield and its sequel, 2006’s Garfield: A Tail of Two Kitties.

Jackson has previously lent his voice to the character Lucius Best/Frozone in The Incredibles franchise and will be heard as Jimbo in Paws of Fury: The Legend of Hank in July. He also voiced his long-running Marvel character Nick Fury in the Disney+ animated series What If…? last year.