Samuel L. Jackson believes he should have won Oscar for Pulp Fiction 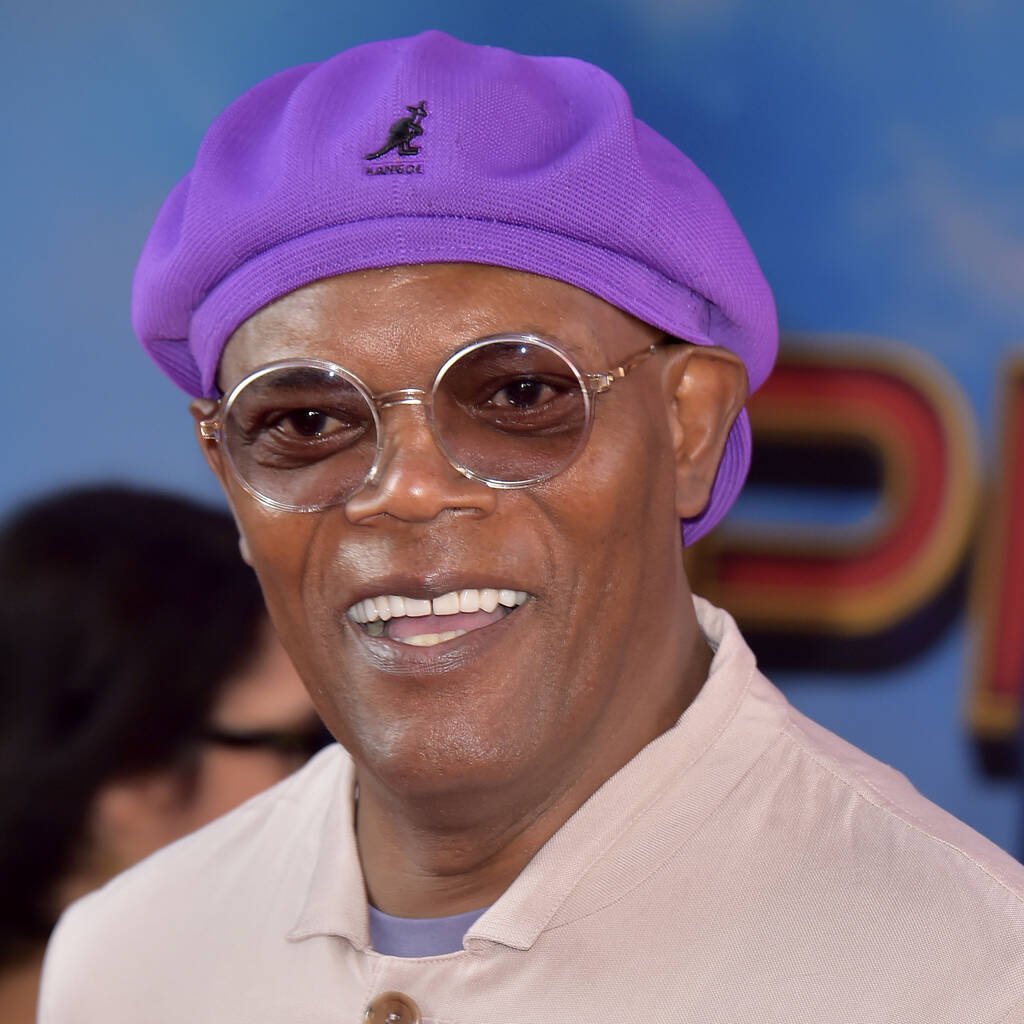 Samuel L. Jackson believes he should have been nominated for Jungle Fever.

Samuel L. Jackson believes he should have taken home the Oscar for his role in Pulp Fiction.

The Avengers actor has been nominated once for an Academy Award – for playing hitman Jules in Quentin Tarantino’s 1994 movie Pulp Fiction. He believes the Best Supporting Actor statuette should have been his instead of Ed Wood’s Martin Landau.

“I should have won that one,” he told The Times, adding that he deserved a supporting actor nomination for the 1991 movie Jungle Fever as much as Harvey Keitel and Ben Kingsley for the gangster film Bugsy.

“My wife and I went to see Bugsy,” he said. “Damn! They got nominated and I didn’t? I guess Black folk usually win for doing despicable s**t on screen. Like Denzel (Washington) for being a horrible cop in Training Day. All the great stuff he did in uplifting roles like Malcolm X? No – we’ll give it to this motherf**ker. So maybe I should have won one.”

Washington was beaten to the Best Actor award by Al Pacino for Scent of a Woman in 1993, the year he was nominated for Malcolm X. He eventually won in 2002 for Training Day.

However, Jackson noted that Oscars acclaim doesn’t “move the comma on your cheque”, as an actor’s salary is based on their box office takings – and he is the highest-grossing actor of all time. He added that his blockbuster films are just as valid as awards season fare.

“All movies are valid,” Jackson explained. “Some go to the cinema to be moved dearly. Some like superheroes. If somebody has more butts on seats it just means your audience is not as broad. There are people who have had successful careers but nobody can recite one line of their parts. I’m the guy who says s**t that’s on a T-shirt.”

The 73-year-old will receive an honorary Oscar for his impact on the film industry at the Governors Awards on 25 March.