Sam Worthington hung out underwater between takes on Avatar: The Way of Water 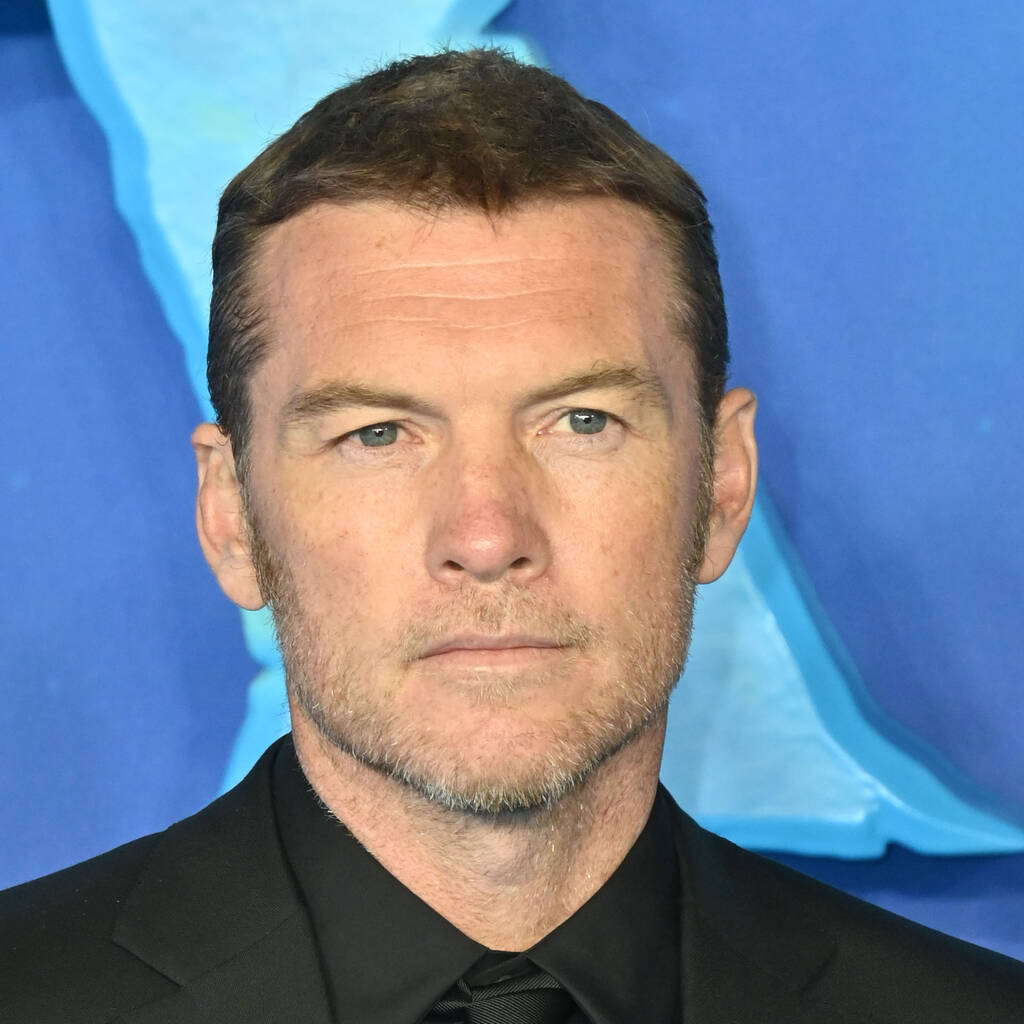 Sam Worthington used to stay at the bottom of the water tank instead of coming up to the surface.

Sam Worthington chilled out underwater between takes while filming Avatar: The Way of Water.

In the follow-up to his 2009 box office smash, director James Cameron switched the location from the rainforest to the ocean and his actors had to learn how to hold their breath for several minutes to film scenes underwater.

Sam, who plays Jake Sully in the franchise, admitted to Deadline that he used to stay at the bottom of the set’s water tank and use the scuba gear down there instead of swimming up to the surface.

“I used to stay down there, I would never come up,” he said at the world premiere in London’s Leicester Square on Tuesday night. “I’m 46 (and) 30 feet deep is a long way to swim up so I would just stay down there, go on the scuba and do my breathe-ups down there. It was very peaceful, no one can talk to you, it’s kind of calm.”

In freediving, or diving without breathing equipment, a breathe-up is a cycle of diaphragmatic breathing designed to lower the heart rate and keep the body relaxed underwater.

Sam recently explained on The Tonight Show Starring Jimmy Fallon that the cast and crew can hear their director’s instructions underwater thanks to sound systems within the tank.

He joked to the host that he could hold his breath for “15 seconds”, a less impressive time than his co-stars. Kate Winslet managed seven minutes, Sigourney Weaver got up to six-and-half minutes and Zoe Saldaña reached around five.

Avatar: The Way of Water will be released in cinemas on 16 December.