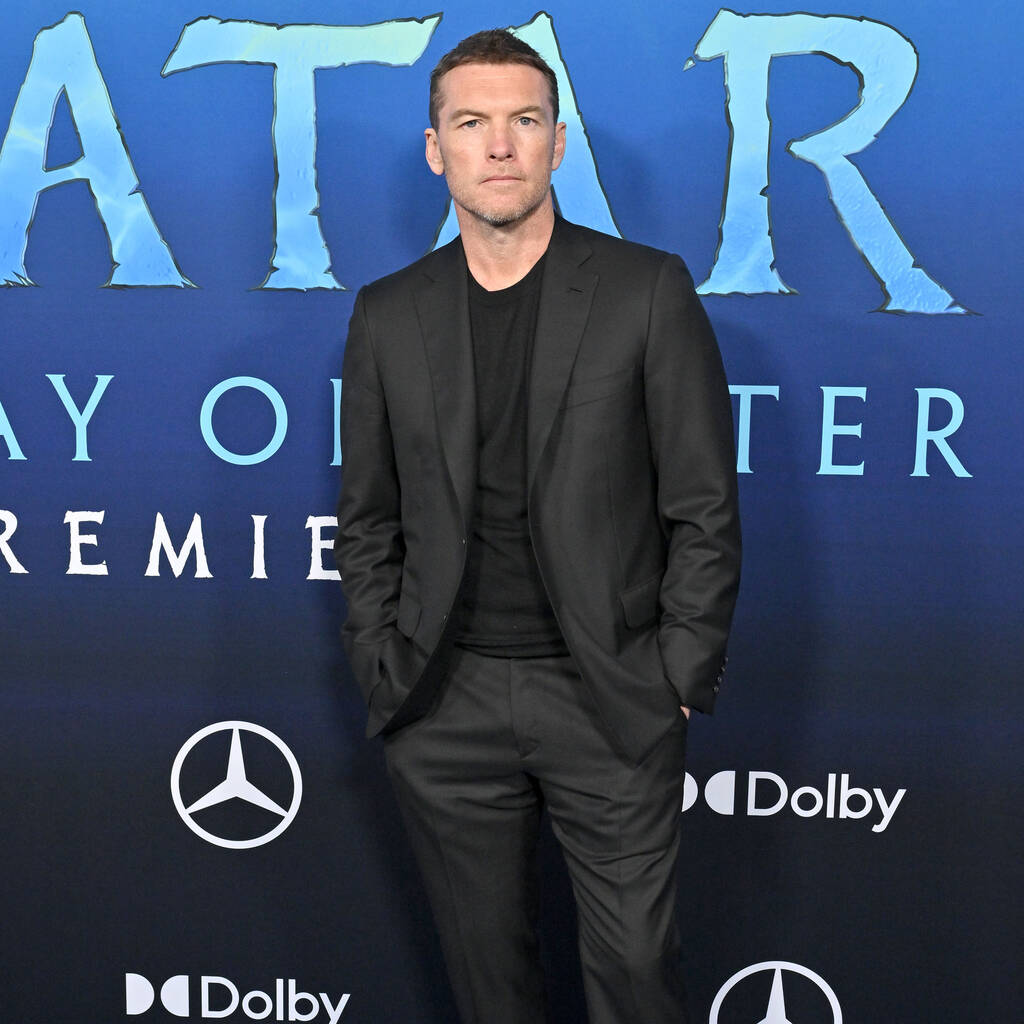 Sam Worthington believes he failed his James Bond audition because he wasn’t “debonair” enough to play the suave spy.

Before finding fame with 2009’s Avatar, the Australian actor auditioned to be the next James Bond after Pierce Brosnan. He, Daniel Craig, Henry Cavill and ER’s Goran Visnjic were the top contenders to take over the role in 2006’s Casino Royale – and Craig emerged victorious.

Reflecting on losing the role in an interview with Variety, Worthington acknowledged that he wasn’t the right fit.

“I could play Bond as a killer, but I couldn’t get the debonair down for the life of me… The suit did not fit,” he said. “I had no idea what I was doing.”

Worthington recalled how he flew to London and filmed a scene in a tuxedo after franchise producer Barbara Broccoli personally cut his hair to match her vision for Bond. He also went out for dinner with Broccoli and her half-brother Michael G. Wilson, who jointly control the franchise.

Praising the producers, he added, “They are so detailed and meticulous. They are protective and passionate about this series. And what I learned is that you listen to these people.”

Broccoli and Wilson are currently on the hunt for their next Bond as Craig bowed out after five films last year.

During his interview, Worthington also reflected on taking a meeting about leading the 2011 superhero movie Green Lantern, which eventually went to Ryan Reynolds, who often makes jokes about the film being a flop.

The 46-year-old explained the concept “didn’t make much sense” to him and he was concerned about the lack of stakes in the story.

“I was like, ‘He’s got this powerful ring that can create anything. Well, what can beat the ring?’ The answer was nothing. I was like, ‘Well, something needs to beat it, or it won’t be very interesting,'” he shared.