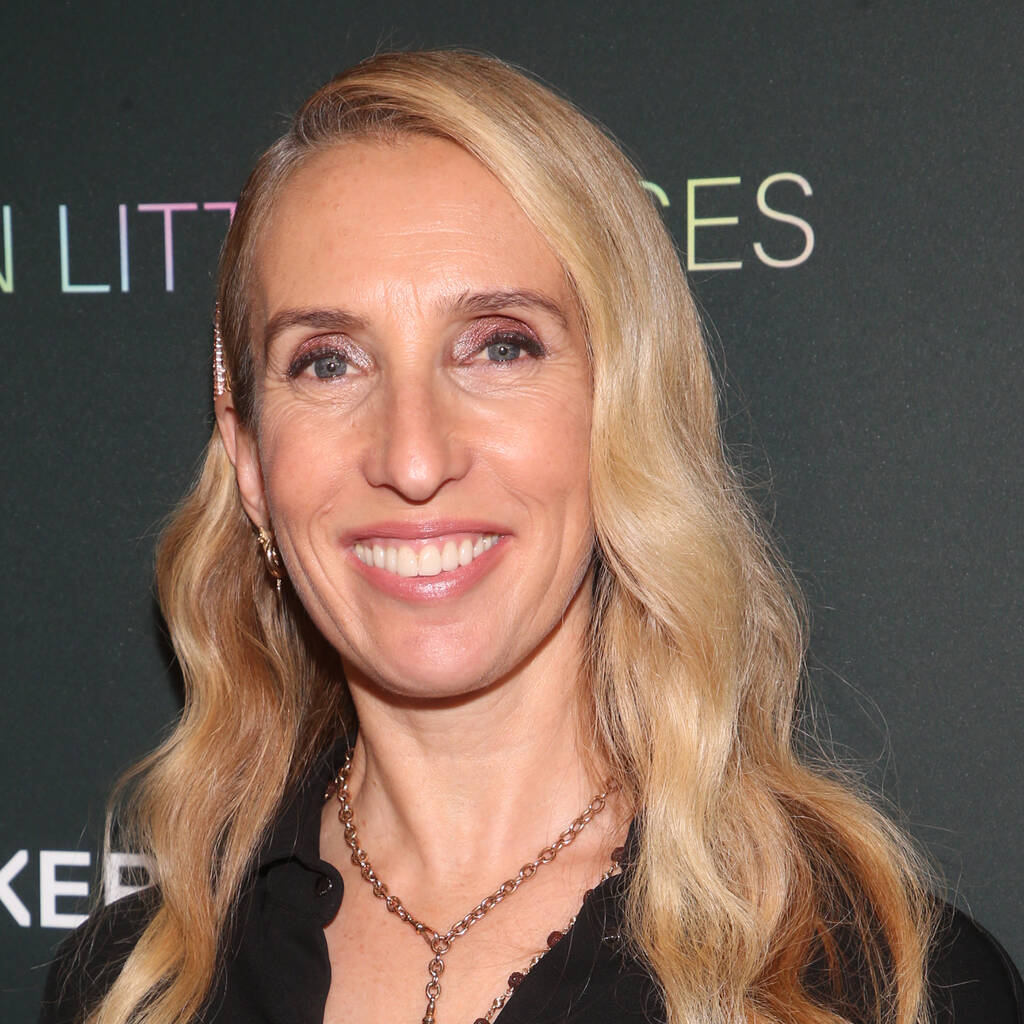 Sam Taylor-Johnson has called the biopic her “dream movie to helm”.

Sam Taylor-Johnson has signed up to direct a biopic about late singer Amy Winehouse.

A movie about the life of the Rehab singer has been in development for several years and the project, titled Back to Black, is now officially moving forward with the Fifty Shades of Grey director at the helm, reports Deadline.

Taylor-Johnson, who was a close friend of the British star, shared the news on Instagram and wrote, “This is a dream movie to helm. I’m ready, let’s go… #amywinehouse #backtoblack.”

The project is reportedly moving fast now that Taylor-Johnson is involved and she will soon begin her search for the actress to take on the lead role. The coveted part is widely expected to go to an unknown actor or relative newcomer.

Back to Black has been written by Matt Greenhalgh, who previously worked with Taylor-Johnson on her John Lennon biographical drama Nowhere Boy and also penned the Ian Curtis biopic Control.

The film is backed by Studiocanal and has the full support of the Grammy Award-winning singer’s estate, including her father Mitch Winehouse, who previously criticised the 2015 Oscar-winning documentary, Amy.

Prometheus star Noomi Rapace was once lined up to play the British star in 2015 but that project never materialised. Producers Alison Owen and Debra Hayward partnered with the Winehouse family for the biopic in 2018 and have remained attached to it throughout the various stages of development.

When asked by The Sun who he wanted to play his daughter back in 2018, Mitch replied, “I wouldn’t mind betting it would be an unknown, young, English – London, cockney – actress who looks a bit like Amy.”

Winehouse died of alcohol poisoning in 2011 at the age of 27.