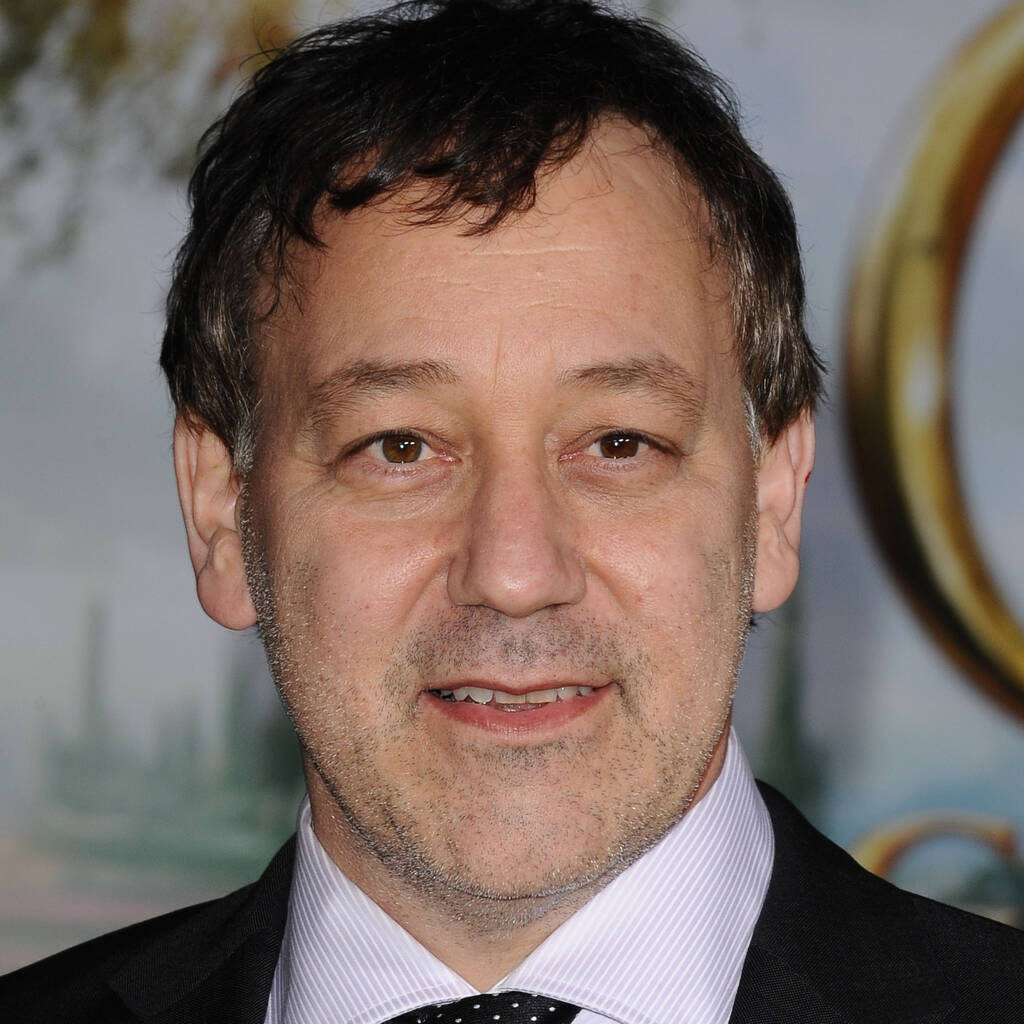 Sam Raimi has reflected on the moment his plans for a fourth Spider-Man movie fell apart.

In an interview with Rolling Stone, the original Spider-Man trilogy director revealed that the Tobey Maguire-fronted series was set to include a fourth instalment.

While Sam had received a script for Spider-Man 4, the project was ultimately abandoned for a series reboot because the script wasn’t up to his standards.

“It was a very painful experience for me,” the director explained. “I wanted to go out on a high note. I didn’t want to just make another one that pretty much worked.

“I had a really high standard in my mind. And I didn’t think I could get that script to the level that I was hoping for by that start date.”

He also discussed the possibility of a belated Tobey Maguire sequel trilogy.

“It would be the same things that would stop me now that stopped me then: ‘Does Tobey want to do it? Is there an emotional arc for him? Is there a great conflict for this character? And is there a worthy villain that fits into the theme of the piece?'” the filmmaker asked. “There’s a lot of questions that would have to be answered. If those could be answered, then I’d love to.”

Sam recently directed Doctor Strange in the Multiverse of Madness, which is set to be released in U.S. cinemas on 6 May,