Sam Neill and Christoph Waltz teaming up for fantasy adventure 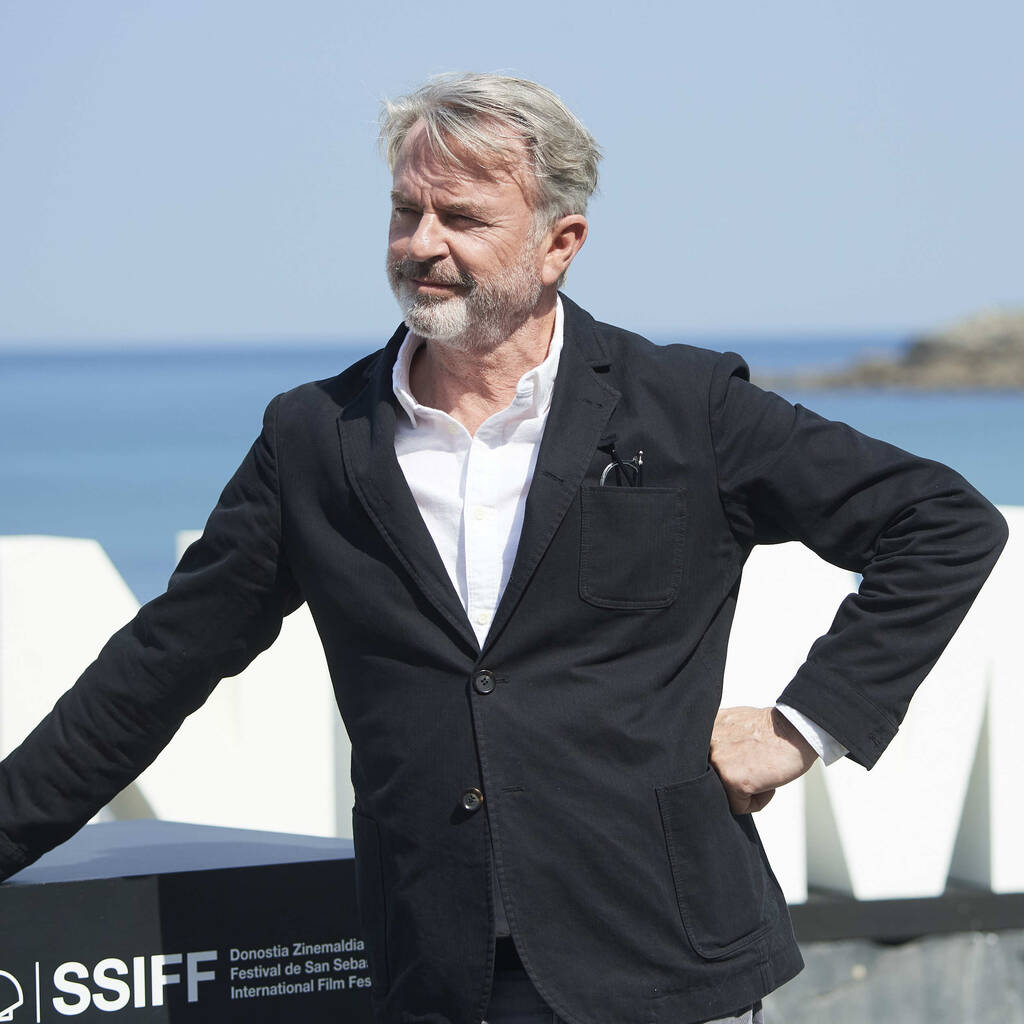 Patrick Holt’s The Portable Door novels are set for a big screen adaptation.

Sam Neill and Christoph Waltz are to star together in new fantasy adventure film The Portable Door.

Adapted from the series of novels by Patrick Holt, the film will be directed by Jeffrey Walker from a script by Leon Ford – and shooting is already underway in Queensland, Australia.

The story follows two interns at a mysterious London firm, J.W. Wells & Co., who become gradually aware that their employers, played by Neill and Waltz, aren’t conventional bosses, but villains who are disrupting the world of magic by imposing corporate sensibilities.

Behind the project are iconic entertainment firm The Jim Henson Company – the production house behind The Muppets franchise and beloved kids’ fantasy films The Dark Crystal and Labyrinth.

“Director Jeffrey Walker is leading an amazing cast and creative team to bring to life (the film’s) high-fantasy setting and unique humor,” Lisa Henson, CEO of The Henson Company told Variety. “An unexpected adventure filled with deeply funny moments, ‘The Portable Door’ is poised to be the next Henson fan favorite.”

Neill’s role in the movie follows his return to the Jurassic Park/World franchise – as he has been filming the latest instalment, Jurassic World: Dominion in the U.K. last year.

Waltz, meanwhile, will reprise his role as James Bond’s nemesis Blofeld in the long-delayed latest 007 film, No Time to Die, this autumn.