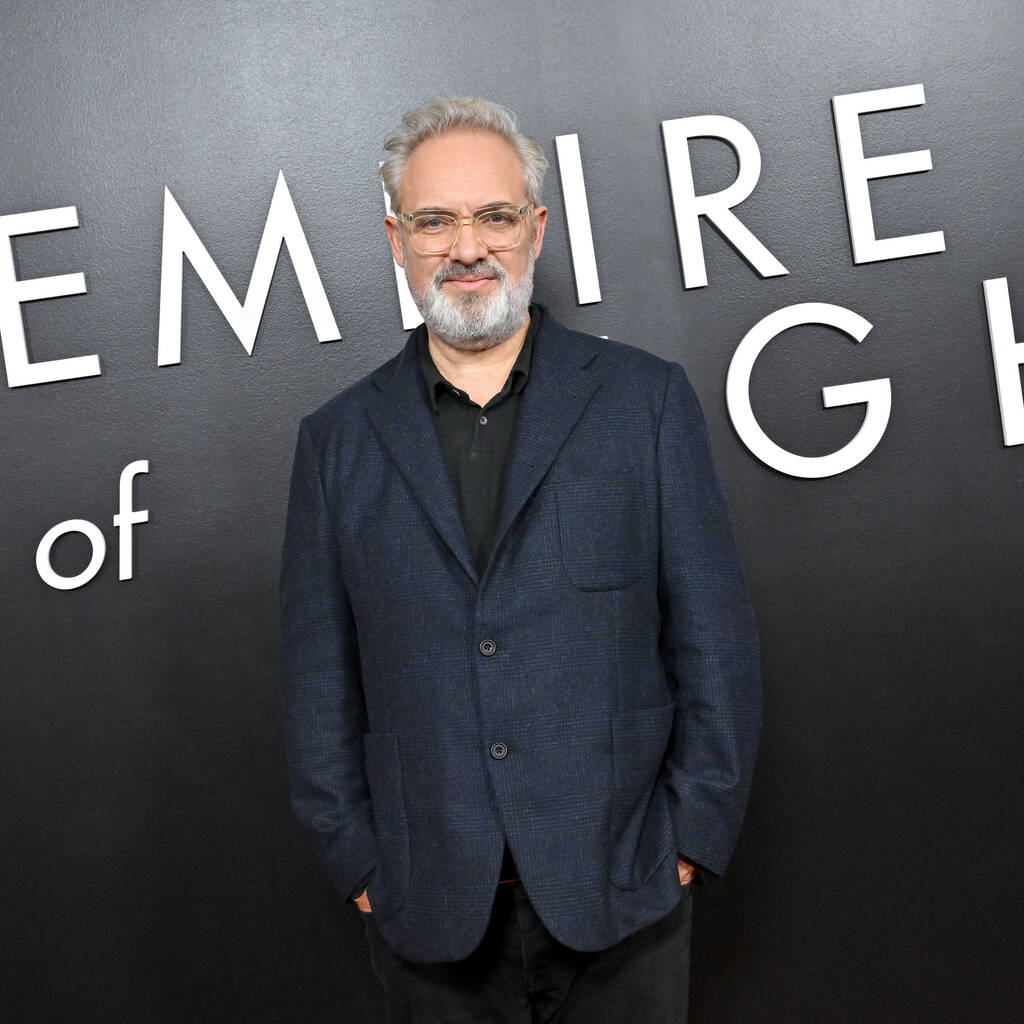 Sam Mendes has predicted the introduction of gender-neutral awards.

“I have total sympathy with it, yeah, and I think it might well be inevitable in the end,” Mendes said. “I think that’s the way it’s moving and I think that it’s perfectly reasonable.”

The director continued, “For me, people forget with awards, I think this happens all the time, they use it as a bellwether for the industry but the truth is awards are a TV show… You know, awards are there to promote films.

“If that film wins an award, I’m more likely to go and see it and that’s what you’re doing there. It’s not about yourself, it’s not about the art or craft of the industry, especially, it’s about selling films.”

When asked if he was being dismissive of his award wins, Mendes replied, “I’m not dismissing the importance of them but I’m saying they were there to promote films and the craft and art of films. They’re the shop window but they’re not the thing itself.”

Corrin, who uses they/them pronouns, told BBC News last year that they “hope for a future” where gender-neutral awards are introduced in the entertainment industry.

“I don’t think the categories are inclusive enough at the moment,” they said. “It’s difficult for me at the moment trying to justify in my head being non-binary and being nominated in female categories.”