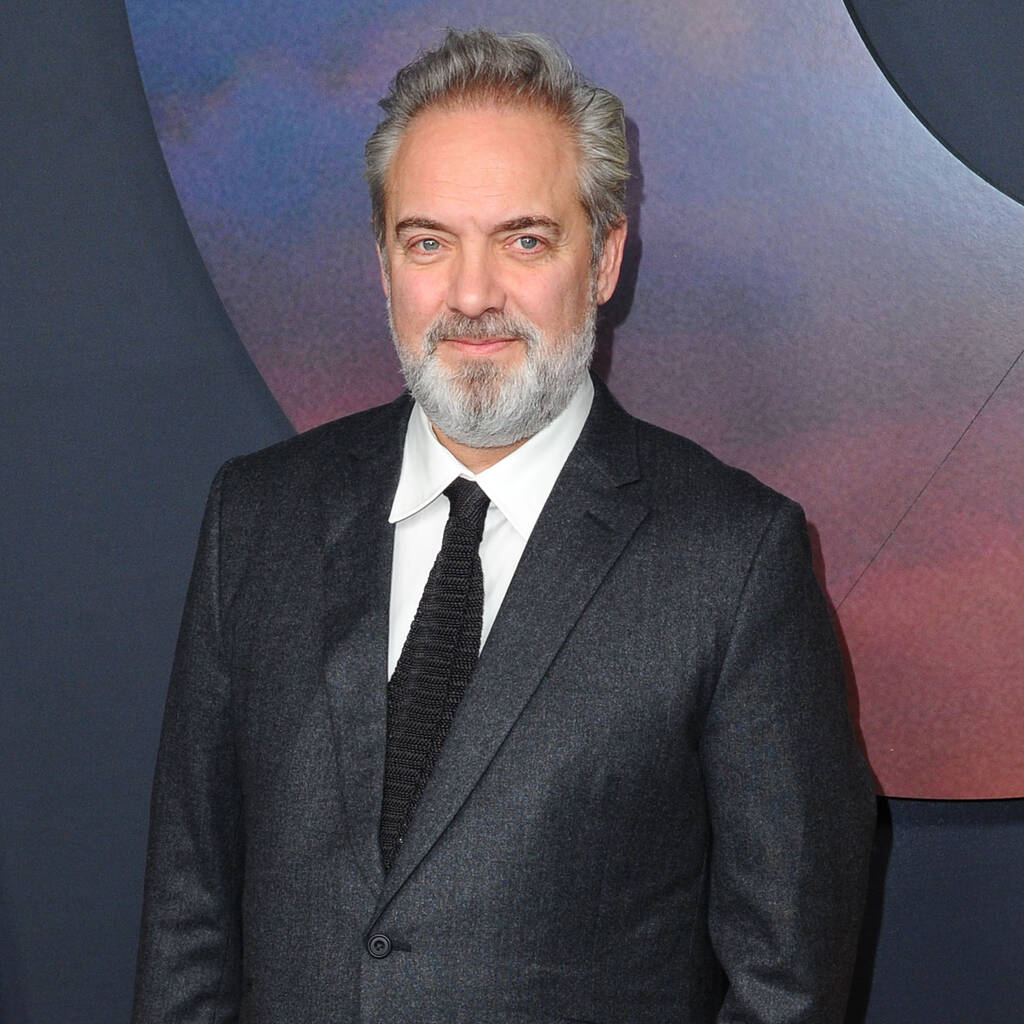 Sam Mendes is keen to see a woman direct the next James Bond film.

The British director helmed 2012’s Skyfall, which starred Daniel Craig as the iconic MI6 agent, as well as the likes of Javier Bardem and Judi Dench. Mendes returned to direct the 2015 follow-up, Spectre.

But in an interview with Deadline, the filmmaker revealed that he thinks it is time for the franchise to undergo a major overhaul.

Mendes went on to insist that he has no desire to direct another Bond movie.

“I don’t think they’d want me anymore. It was an incredible thing to do at that moment in my life; I couldn’t have asked for a better thing. I saw the world in a different way,” the 57-year-old added.

Craig made his final appearance as Bond in 2021’s No Time to Die, which was directed by Cary Joji Fukunaga.

The film is set to be released in U.S. cinemas on 9 December.