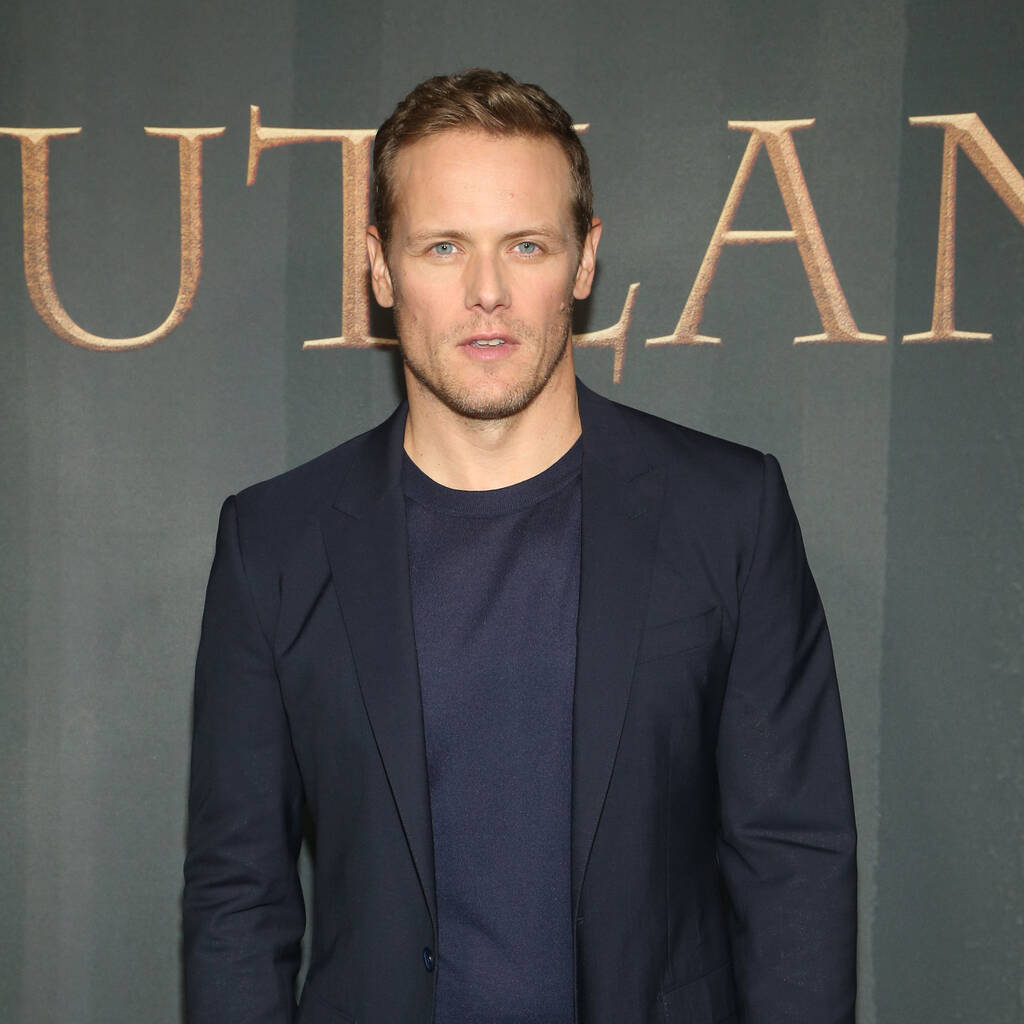 Sam Heughan was once told he wasn’t “edgy enough” to land the role of James Bond.

In an excerpt of the Outlander star’s new memoir obtained by Entertainment Weekly, Sam reveals that he auditioned for the part of 007 but was turned down.

“When I learned the role had gone elsewhere, however, the feedback I received boiled down to the fact that I wasn’t edgy enough by nature. I’m always keen to take on criticism so I can improve as an actor, but the suggestion seemed to be that I lacked this quality in my real character,” he writes in the book. “I could not see what bearing that would have on playing the role, but it was out of my hands, and meant to be.”

Daniel Craig eventually became the face of the rebooted James Bond franchise, starring in five films between 2006 to 2021.

Elsewhere in the memoir, Sam dished that the audition process was “so hush-hush that nobody ever confirmed that I was being considered for the main role”.

He also listed what he learned from the experience.

“Following that experience, I learned to appear naturally on that level when required. Even though I was essentially acting outside of the actual audition, it became just one more thing I was prepared to do in order to land a part,” the 42-year-old continues.