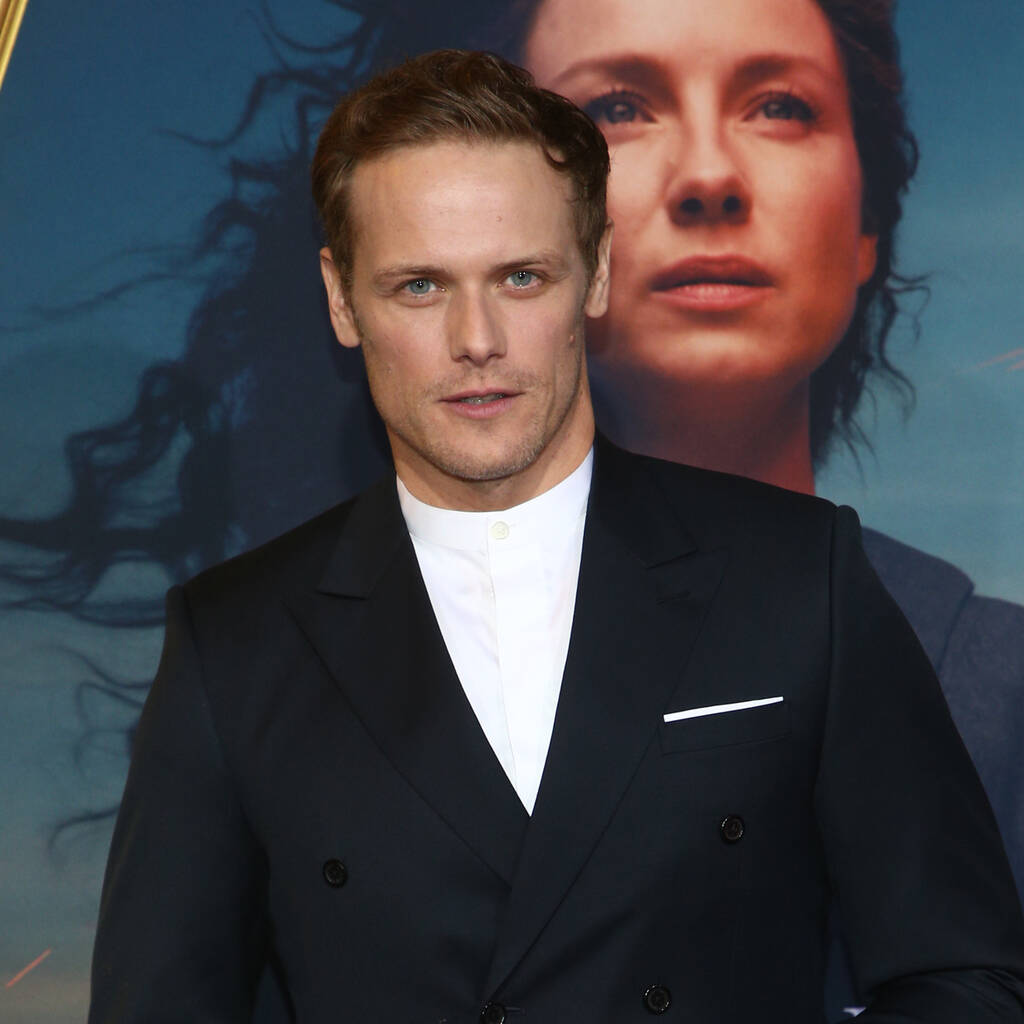 The Outlander star is considered one of the top candidates to take over the spy film franchise.

Sam Heughan is convinced the time is right for him to play James Bond after unsuccessfully auditioning to play 007 in 2006’s Casino Royale.

The Outlander star is considered one of the top candidates to take over the spy film franchise now that Daniel Craig has announced he won’t be back as Bond.

“I have been up for Bond, I went up for it when they did Bond 21,” Sam said recently on the Just The Facts with Alex Zane podcast. “It was an amazing experience and I was completely out of my depth. But I think now I feel the right age for it; I feel capable enough to do it. I’d love the opportunity to throw my hat in the ring.”

Sam turned 41 this year – three years older than the age Daniel was when he landed the role of 007 for Casino Royale – the first of his five Bond films. The upcoming No Time To Die will be his final outing as the spy character.

While nothing official has moved him ahead of other potential Bonds, Sam added, “It’s all media, and there’s no weight to it at all, there’s no truth to it. Having said that, you can’t help but then think, ‘God, it would be amazing.'”