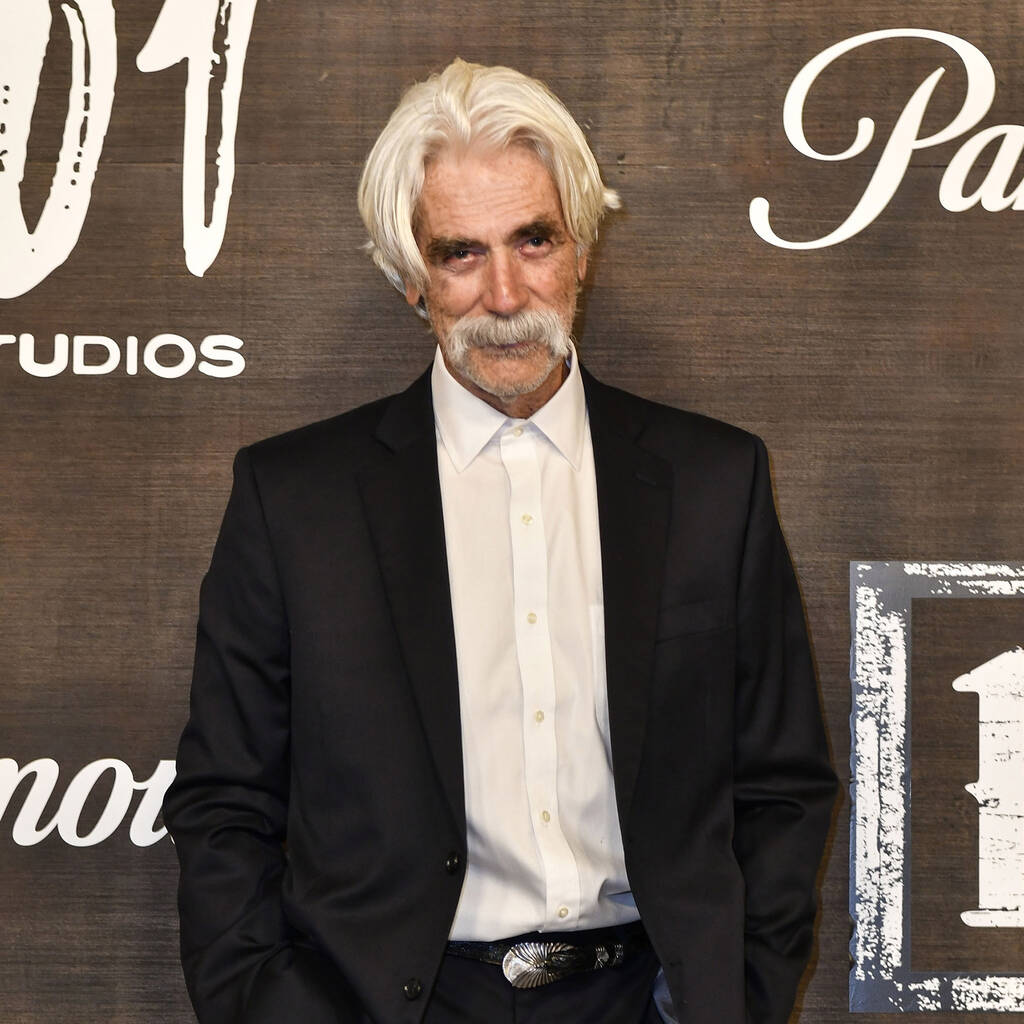 Sam Elliott criticised the cowboy flick for being shot in New Zealand and including “allusions of homosexuality”.

During an appearance on the WTF With Marc Maron podcast, the A Star is Born actor called the film a “piece of s**t” and criticised how it deconstructs the classic cowboy stereotype, comparing the ranchers to Chippendale dancers.

“That’s what all these f**king cowboys in that movie looked like,” Elliott complained, reports Variety. “They’re running around in chaps and no shirts. There’s all these allusions of homosexuality throughout the movie.”

Maron noted that is “what the movie is about”, as Benedict Cumberbatch’s rancher is a closeted gay man, but The Big Lebowski star continued to blast the movie’s aesthetic and costume design.

“Where’s the Western in this Western?” Elliott asked. “I mean, Cumberbatch never got out of his f**king chaps. He had two pairs of chaps – a woolly pair and a leather pair. And every f**king time he would walk in from somewhere – he never was on a horse, maybe once – he’d walk into the f**king house, storm up the f**king stairs, go lay in his bed in his chaps and play his banjo. It’s like, what the f**k?”

He also took issue with the New Zealand director filming the Western in her home country instead of Montana, where the story is set.

“What the f**k does this woman from down there know about the American West? Why the f**k did she shoot this movie in New Zealand and call it Montana? And say this is the way it was? That f**king rubbed me the wrong way,” he grumbled.

It would seem Elliott is in the minority as The Power of the Dog leads this year’s Oscar nominations with 12 and is the first film directed by a woman to receive more than ten nominations. Campion is also the first woman to be nominated for Best Director twice. The ceremony takes place on 27 March.