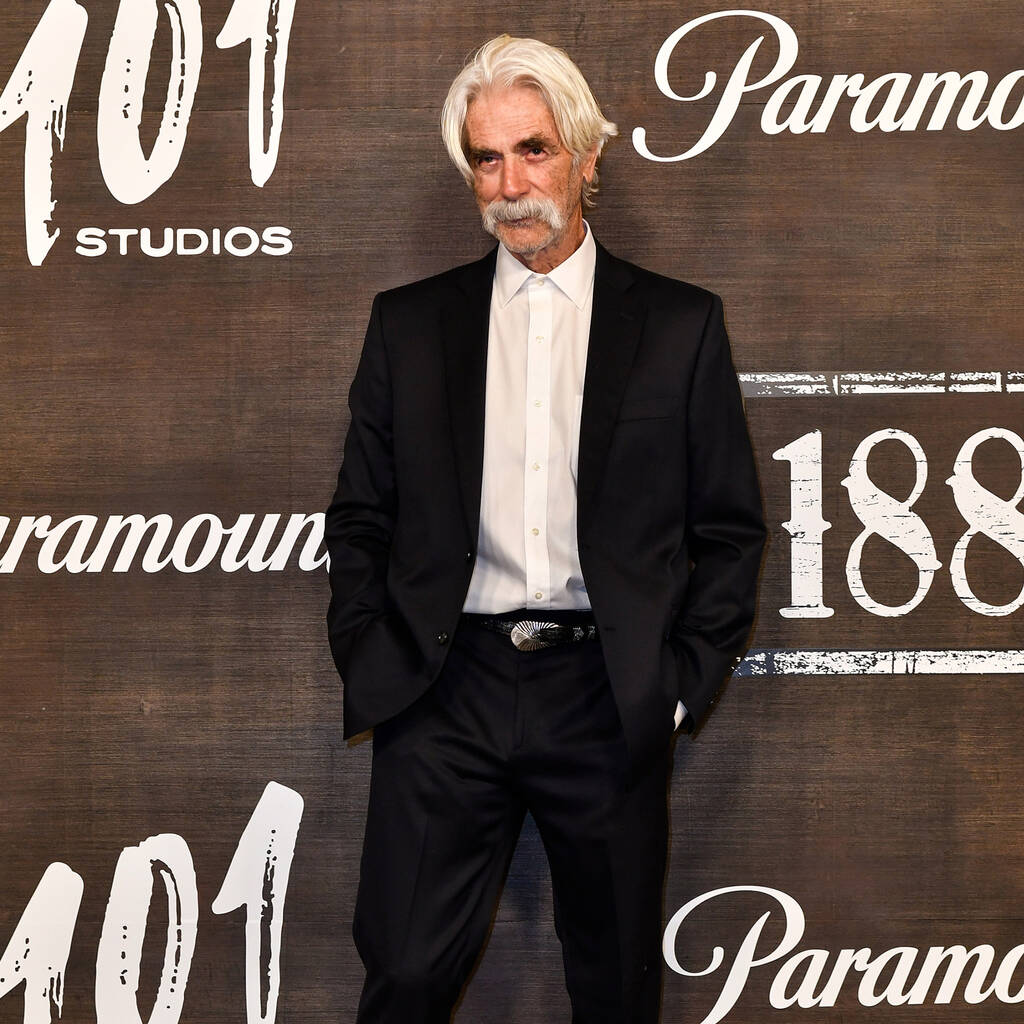 After slamming the Oscar-winning film earlier this year, Sam Elliott has apologised for insulting the cast and the gay community.

Sam Elliott has apologised for the divisive comments he made about The Power of the Dog.

During an appearance on the WTF With Marc Maron podcast in early March, the A Star Is Born actor called director Jane Campion’s film a “piece of s**t” and criticised how it deconstructs the classic cowboy stereotype, comparing the ranchers to Chippendale dancers.

Appearing at Deadline’s Contenders TV event recently, Elliott issued an apology to Campion and the cast of the movie.

“I told the WTF podcaster that I thought Jane Campion was a brilliant director, and I want to apologise to the cast of The Power of the Dog, brilliant actors all,” he began.

The 77-year-old went on to make a point of apologising to lead actor Benedict Cumberbatch.

“And in particular, Benedict Cumberbatch. I can only say that I’m sorry and I am. I am,” referencing his earlier comment that “Cumberbatch never got out of his f**king chaps”.

In addition, Elliott admitted to the outlet that he wasn’t “very articulate” during the podcast and feels “terrible” about how his words were received, especially by members of the gay community.

“I said some things that hurt people and I feel terrible about that,” he continued. “The gay community has been incredible to me my entire career. And I mean my entire career, from before I got started in this town. Friends on every level and every job description up until today.

“I’m sorry I hurt any of those friends and someone that I loved. And anyone else by the words that I used.”

The Power of the Dog was nominated for 12 categories at the 2022 Academy Awards, with Campion taking home the Best Director prize.