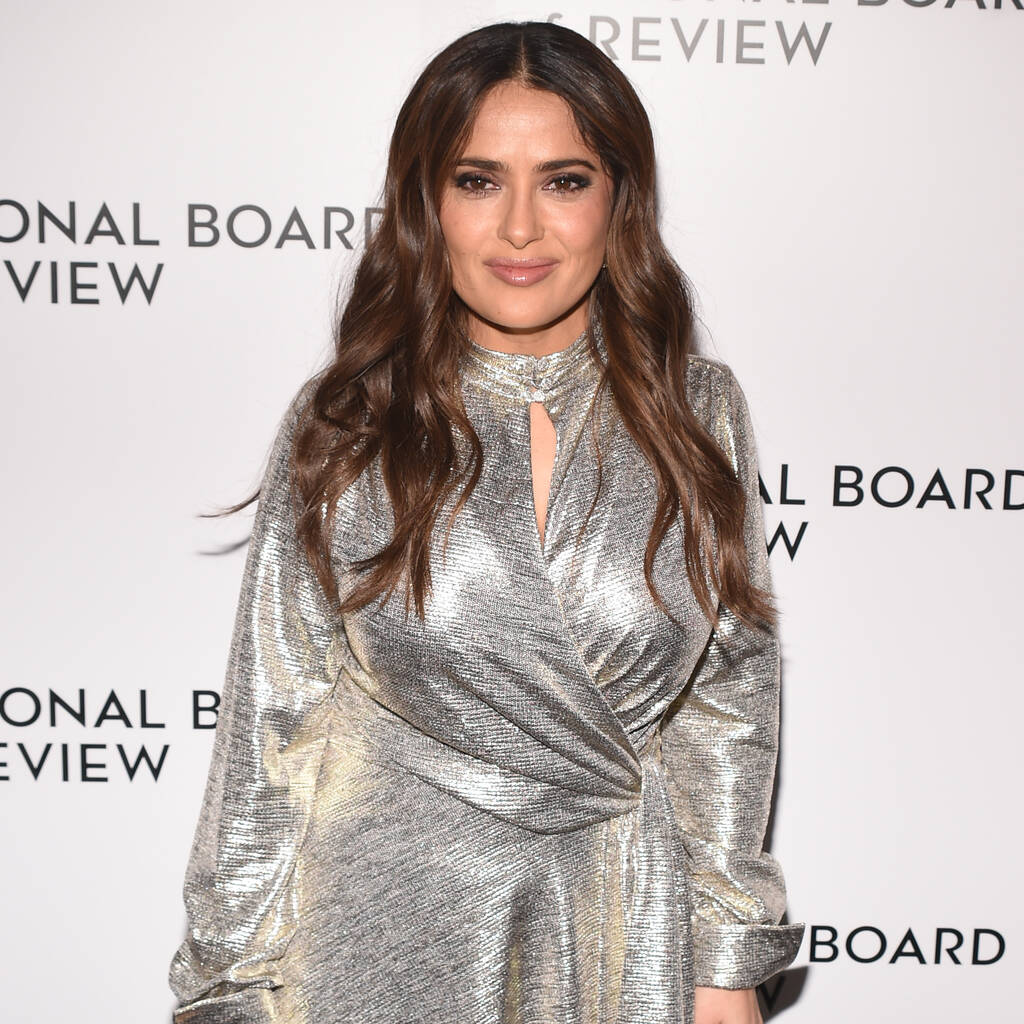 The Mexican actress plays Ajak in the hotly-anticipated Marvel movie.

Salma Hayek thought it was a prank when she was offered a role in the upcoming Eternals movie.

The 54-year-old plays Ajak, the spiritual leader of the immortal beings in the hotly-anticipated Marvel blockbuster, alongside Gemma Chan, Richard Madden, Kumail Nanjiani, and Angelina Jolie.

Salma said she was taken aback when offered the role in the flick by director Chloé Zhao, after she claimed she was refused roles in action movies for years because of her Mexican heritage.

And she hopes that her determination, and landing a superhero role in her 50s, will serve as inspiration to women and girls.

“I’m in a great place now, but I have experienced suffering. I choose not to talk about it because I like to stay positive. When people see me, and not just girls, minorities or even short people – anybody – I want them to think even if things don’t look like they can happen, anything can happen,” the mother-of-one explained.

Eternals is set to be released in November.