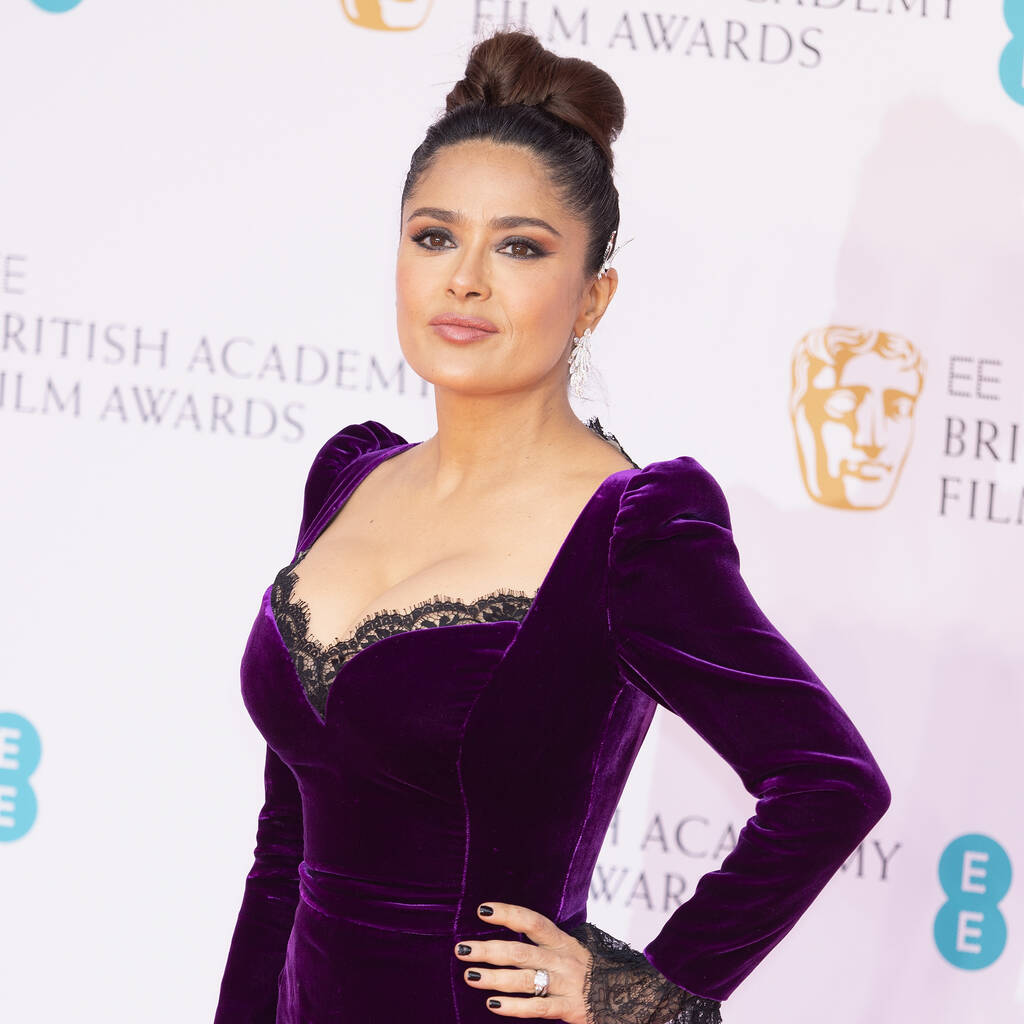 Thandiwe Newton has dropped out due to family matters.

Salma Hayek has been drafted in to replace Thandiwe Newton in Magic Mike’s Last Dance.

A spokesperson for Warner Bros. announced on Wednesday that the Frida actress would be playing the movie’s female lead as Newton had to drop out of the project, which is already in production, due to personal reasons.

“Thandiwe Newton has made the difficult decision to step away from the production of Warner Bros. Pictures’ Magic Mike’s Last Dance to deal with family matters,” the spokesperson told Variety.

The statement refutes a report by The Sun that suggested the Westworld actress was fired from the film after having a heated argument with leading man Channing Tatum, who she was photographed filming scenes with in London earlier this month.

According to the report, Tatum drove off the London set after the “vicious” confrontation and refused to continue working with the British star after only 11 days into principal photography.

In response to the story, a spokesperson for Newton told MailOnline: “This report is completely inaccurate.”

Magic Mike’s Last Dance, the third film in the trilogy, is being directed by original Magic Mike director Steven Soderbergh from a script by Reid Carolin. The project, which is expected to wrap up the franchise, will debut on HBO Max.

Carolin, who wrote the earlier films, previously told Variety in February that the female role is crucial to the film’s storyline.

“It’s really about a woman stuck at a horrible strip show like a Chippendales and then realising, ‘What the hell am I doing here?'” he said. “And then Magic Mike comes down from the ceiling. She gets to go down the rabbit hole and asks: ‘What do I really want?'”

The actor has yet to comment on the casting change.