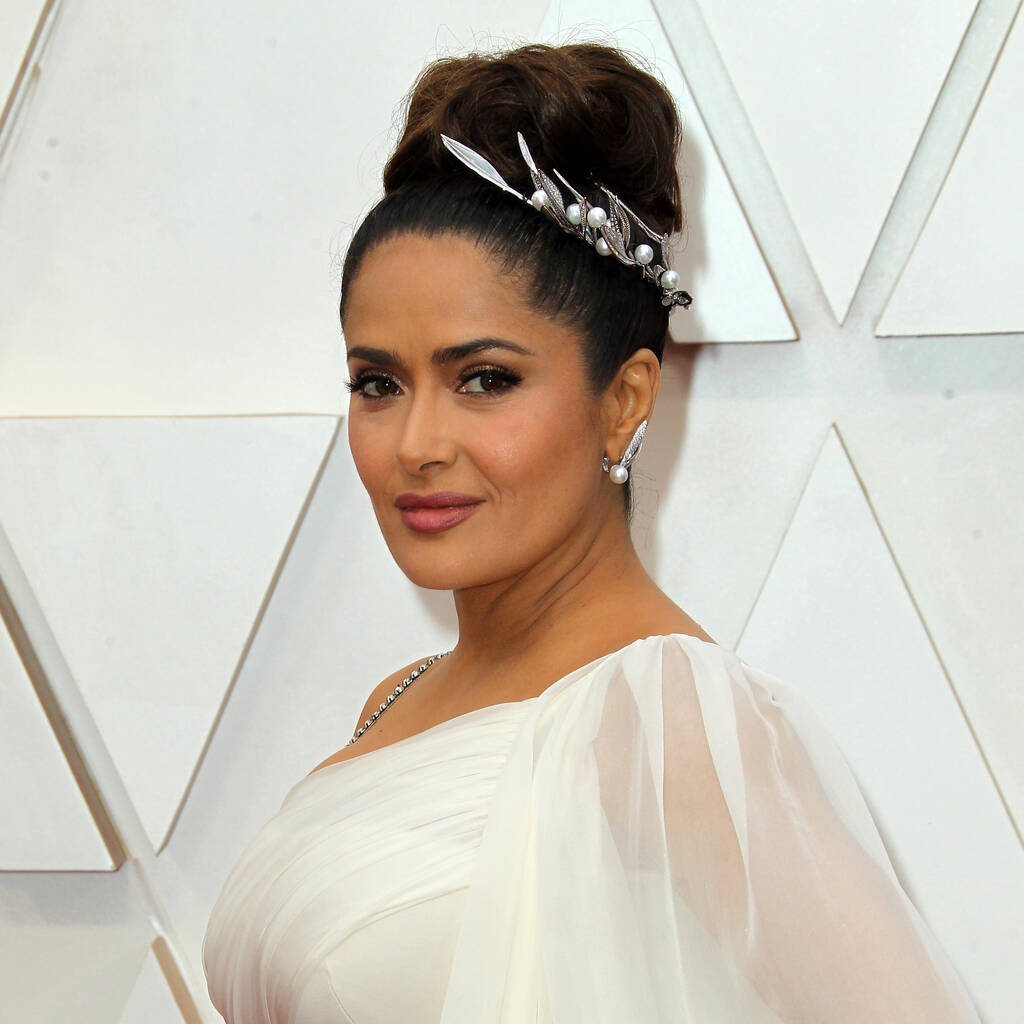 Salma Hayek had a phone call with Lady Gaga before filming began and she was “already Patrizia”.

Salma Hayek has praised her House of Gucci co-star Lady Gaga for being so committed to her character.

In Ridley Scott’s upcoming movie, the singer plays Patrizia Reggiani, who hired a hitman to kill her ex-husband Maurizio Gucci, an heir to the Gucci fashion empire, in 1995, while the Frida actress portrays a clairvoyant who was convicted of helping plan the murder.

In an interview with Variety, Salma recalled how she had a phone call with the A Star is Born star before filming began and she was “already Patrizia”, and Gaga kept up that level of commitment once the shoot started in Italy.

“She is incredibly talented, incredibly smart. And she has on top of all that, extra abilities that not every brilliant actor has, which is she’s good with the accent,” Salma praised. “Of course, she has an amazing ear. She is extraordinary improvising, and not everybody has that. She really embodies the character. Her level of commitment – I’ve only seen maybe once or twice somebody commit to a character like she does. And she’s also a great team player.”

House of Gucci, which wrapped filming earlier this month, marked Salma’s first time back at work after being struck down with a near-fatal case of Covid-19 in the early days of the pandemic, and she called it the “perfect job” to help her get back into acting.

She also found it “a dream” to work with Scott, who she praised for being more fun than she expected.

House of Gucci, which also stars Adam Driver, Al Pacino, and Jared Leto, is scheduled to be released in November.