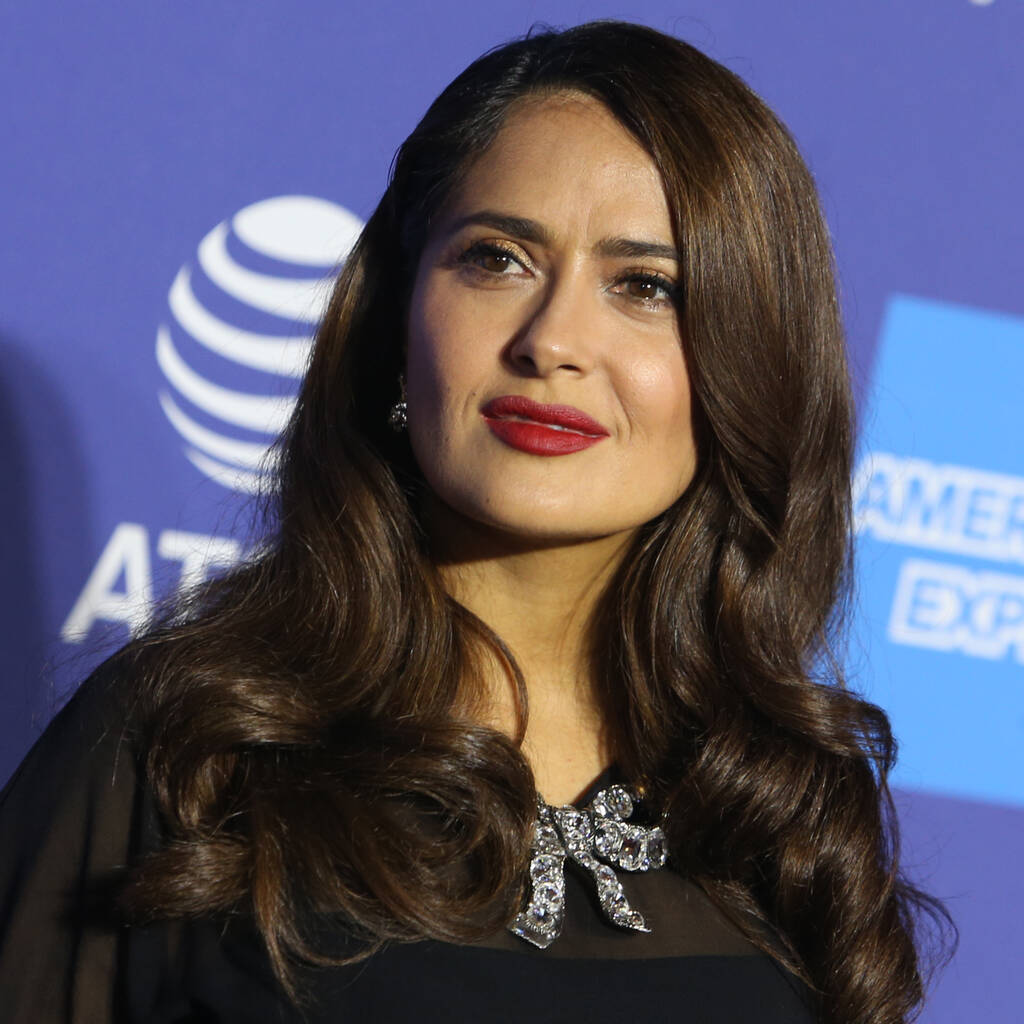 The actress said she was just seen by casting directors as “a sexy Mexican”.

Salma Hayek claims she was rejected for leading roles in movies because she was Mexican.

The 54-year-old discussed the struggles she faced early on in her career and revealed that she was overlooked by casting directors when she auditioned for comedy and action films.

“We tried really hard. I said, ‘I know I can do drama, but what about romantic comedies and action comedies?’ For them, it was like, ‘Oh, no, she’s just like a sexy Mexican,'” Salma recalled to Variety.

“I remember there were two big comedies I auditioned for the lead. Afterwards, the directors told me that I was the best audition and that I was better than who they cast and that they regretted it. But at the time, they knew the studios wouldn’t have gone for a Mexican as the lead,” the Frida star added.

Salma said that directors have shared their regret at not casting her, and she hopes future generations will get a “better shot” because of the heartache she faced during the earlier days of her career.

“It made (me think that) maybe the next generation or the next girl that comes in was going to get a better shot because of it,” Salma stated.