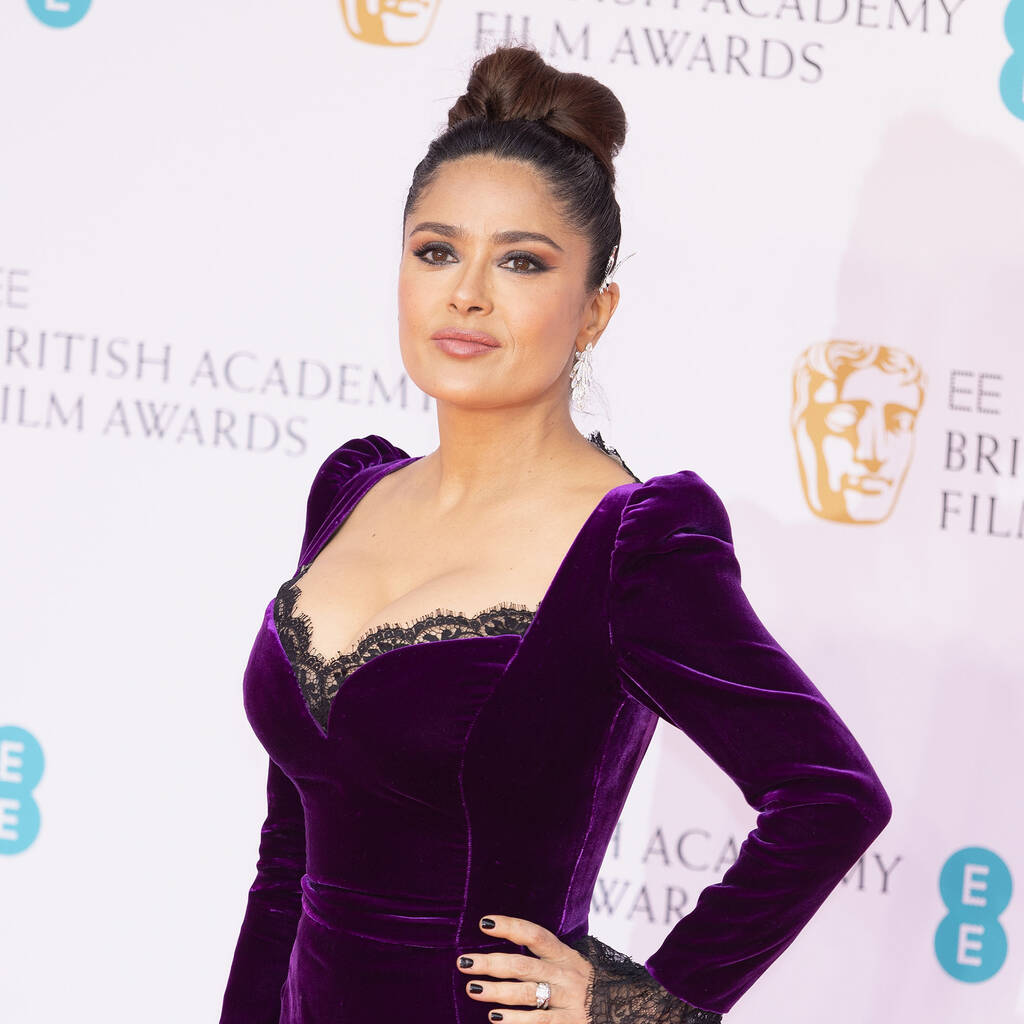 Salma Hayek has described Angelina Jolie as a “genius” and “the best director” she’s ever collaborated with.

In an interview with Deadline, Salma had nothing but praise for the way her Eternals co-star ran her set.

“Angelina is the best director I’ve ever worked with. I absolutely loved working with her; enjoyed every second of it. It’s a tough piece but it was so delicious to come to work every single day. She is a genius and I think this might be her best movie yet. She did an amazing job, really,” the Oscar-nominated actress gushed.

“I was completely blown away by her mind, her dedication, her technical knowledge, and her control of every aspect, as well as her vision which is so clear. She is so good with the actors, so passionate, and so focused. But most of all, I was blown away by her kindness to every single person on the set. I talked about this with my co-star Demián Bichir and we were saying, ‘Wow, she’s really something.'”

Without Blood, based on the 2002 novel of the same name by Alessandro Baricco, is a fable set in the aftermath of an unidentified conflict.

The drama marks the Tomb Raider star’s fifth directorial feature. She made her debut with 2011’s In the Land of Blood and Honey and followed it up with Unbroken, By the Sea – which she starred in opposite ex-husband Brad Pitt, and 2017’s First They Killed My Father.