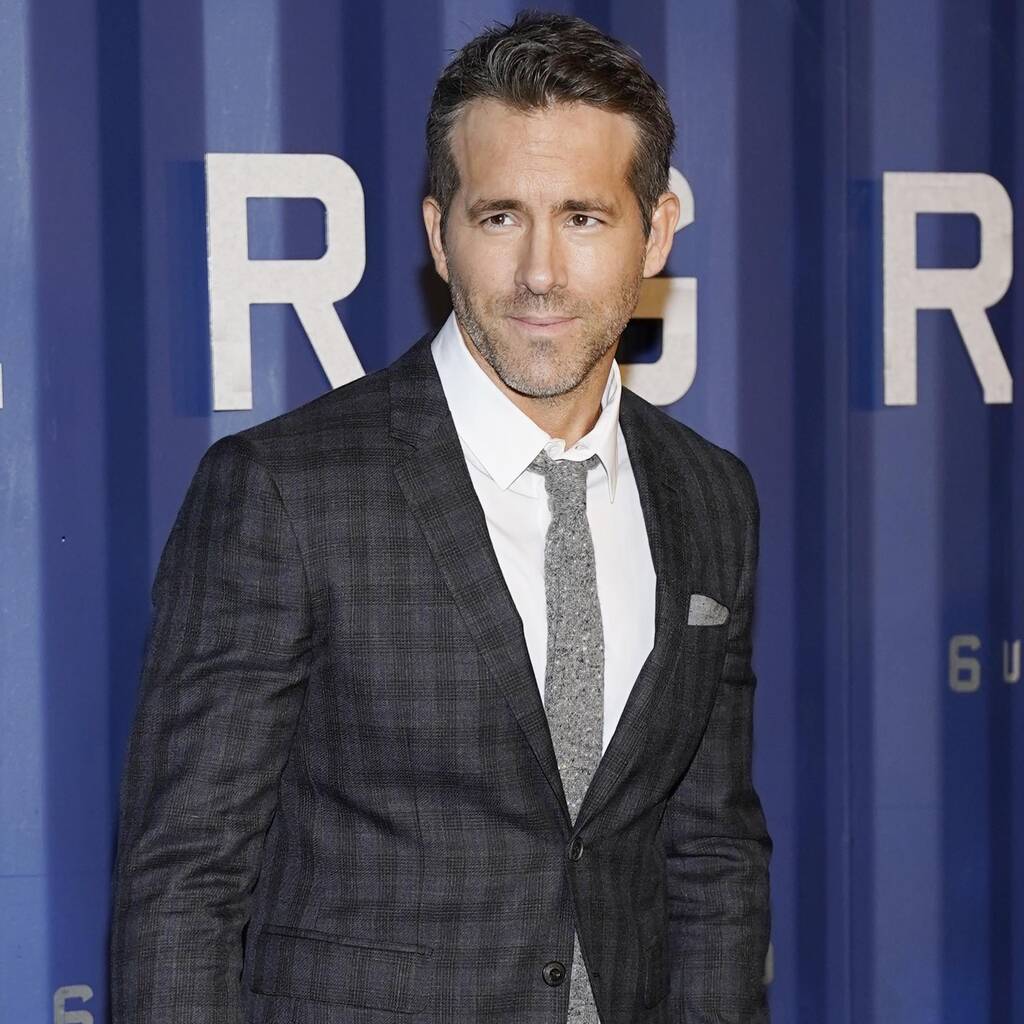 Ryan Reynolds has a number of projects outside of Hollywood on the go.

Ryan Reynolds is taking a “sabbatical” from making movies after wrapping work on his latest film Spirited.

The Free Guy actor revealed his plan to take a break in a post on his Instagram page that praised his co-stars in the Apple TV+ project, Will Ferrell and Octavia Spencer.

“Not sure I’d have been ready to say yes to a film this challenging even three years ago,” he wrote. “Singing, dancing and playing in the sandbox with Will Ferrell made a whole lotta dreams come true. And this is my second film with the great @octaviaspencer… “

The Canadian superstar then shared that he feels the time is right to step away from movies for a little while.

“Perfect time for a little sabbatical from movie making,” he explained. “I’m gonna miss every second working with this obscenely gifted group of creators and artists. These days, kindness matters as much as talent. I’ve been lucky to work with folks who are flush with both.”

Included in his post were several photos of Reynolds with the cast and crew of the festive film, which is co-directed by Sean Anders and John Morris and is yet to receive an official release date.

Although he is taking a break from the big screen, Reynolds should be kept busy as in addition to being a dad to the three daughters he shares with his wife Blake Lively, he has a number of projects outside of Hollywood on the go.

He maintains an ownership interest in the Aviation American Gin brand following its sale to drinks giant Diageo, and is also embarking on his first season as a co-owner of Welsh soccer minnows Wrexham A.F.C.

Reynolds and comedian Rob McElhenney bought the struggling team last year, with the pair promising to help fund a rise from the National League, the fifth tier of English football.