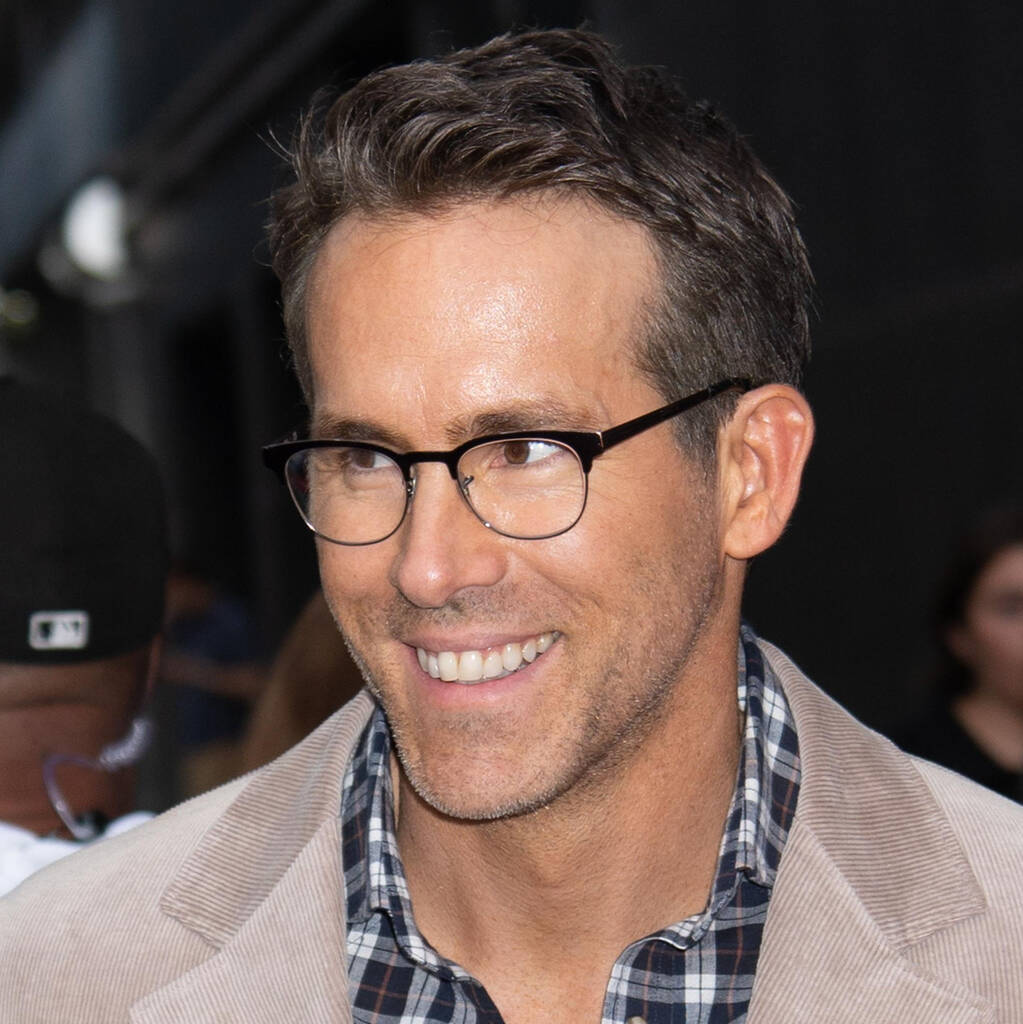 In the action-comedy, Disney’s first original movie in recent years, Reynolds plays a non-player character in a video game who discovers he’s in a game and tries to save it from being shut down by its creator.

It was released on Friday, and the following day, the Deadpool star tweeted that Disney executives wanted more Free Guy.

“Aaaannnnd after 3 years messaging #FreeGuy as an original IP (intellectual property) movie, Disney confirmed today they officially want a sequel. Woo hoo!! #irony,” he wrote, alongside a GIF of Taika Waititi’s creator Antwan during his rant about how consumers like sequels and knowing what they’re getting instead of trying something new.

During its opening weekend, Free Guy, the first Disney movie to have a theatrical-only release this year, exceeded expectations at the box office, with it taking more than $50 million (£36 million) globally so far, and Reynolds returned to Twitter to react to the film’s reception.

“The reactions, and now attendance, have blown me away. Thank you. It’s heart-warming to see so many people embrace heart-warming,” he shared.

And that’s not the only sequel Disney is lining up – it was reported by Deadline on Friday that Emma Stone had closed a deal to return for a sequel to her live-action 101 Dalmatians spin-off Cruella, which was released earlier this year.