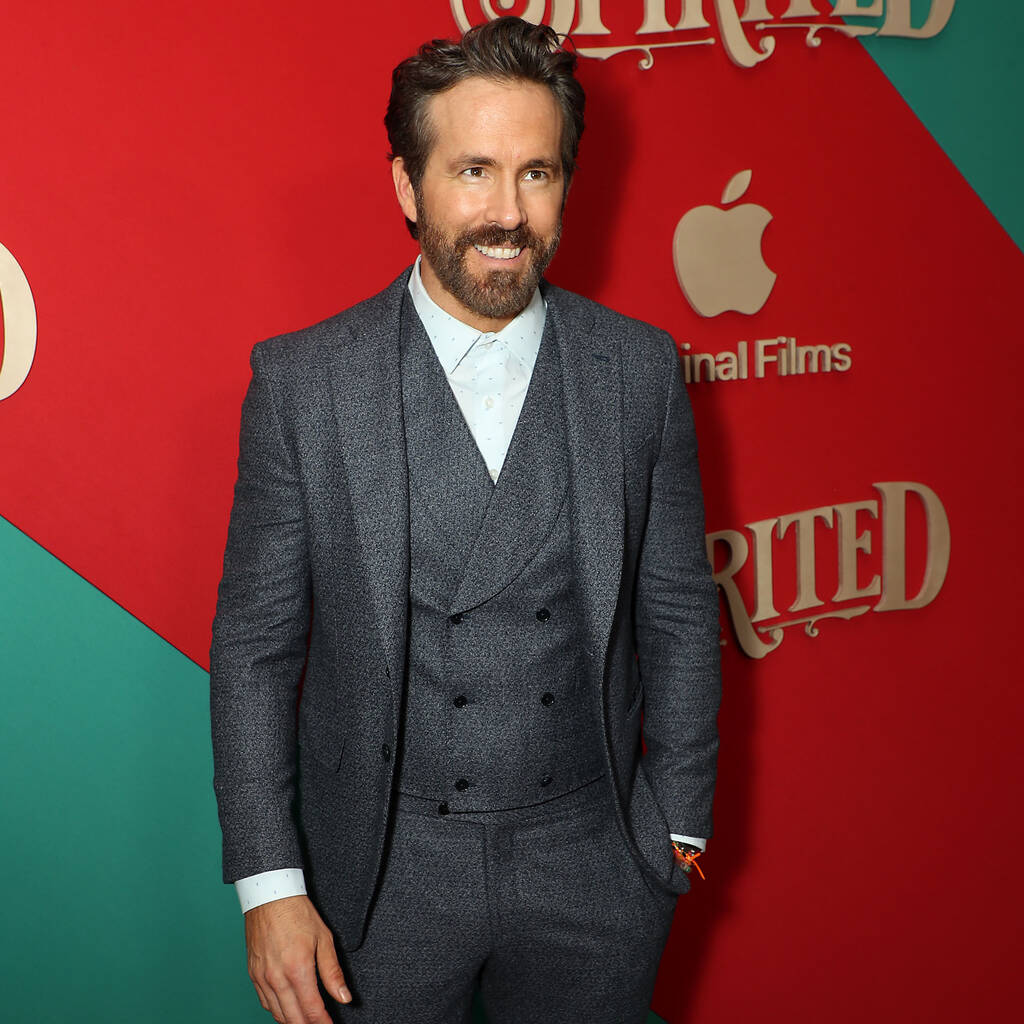 Ryan Reynolds has revealed that his plans for a Christmas movie starring Deadpool “got lost” in the Disney-Fox merger.

While speaking to The Big Issue for an interview published on Saturday, the Deadpool star revealed that he, Rhett Reese, and Paul Wernick wrote a Christmas movie starring the antihero four years ago but it never came to pass due to the acquisition.

“I would love to see a song and dance number in a Deadpool movie. Four years ago, Rhett Reese, Paul Wernick and I wrote a Christmas movie starring Deadpool. But it got lost in the shuffle of Disney acquiring Fox and it never got made,” Reynolds shared. “Maybe one day we’ll get to make that movie. It’s not a musical, but it’s a full Deadpool Christmas movie. So one day.”

Reese and Wernick wrote the scripts for 2016’s Deadpool and 2018’s Deadpool 2, which were released via 20th Century Fox. The company was acquired by Disney, which owns Marvel, in 2019 so now Deadpool will exist within the Marvel Cinematic Universe (MCU).

Reese and Wernick are writing the screenplay for Deadpool 3, which will be directed by Shawn Levy and released in November 2024. Reynolds will be joined by Hugh Jackman, who is reprising his role as Wolverine in the movie.

The 46-year-old can currently be seen in the festive musical comedy Spirited, a modern retelling of Charles Dickens’s A Christmas Carol.