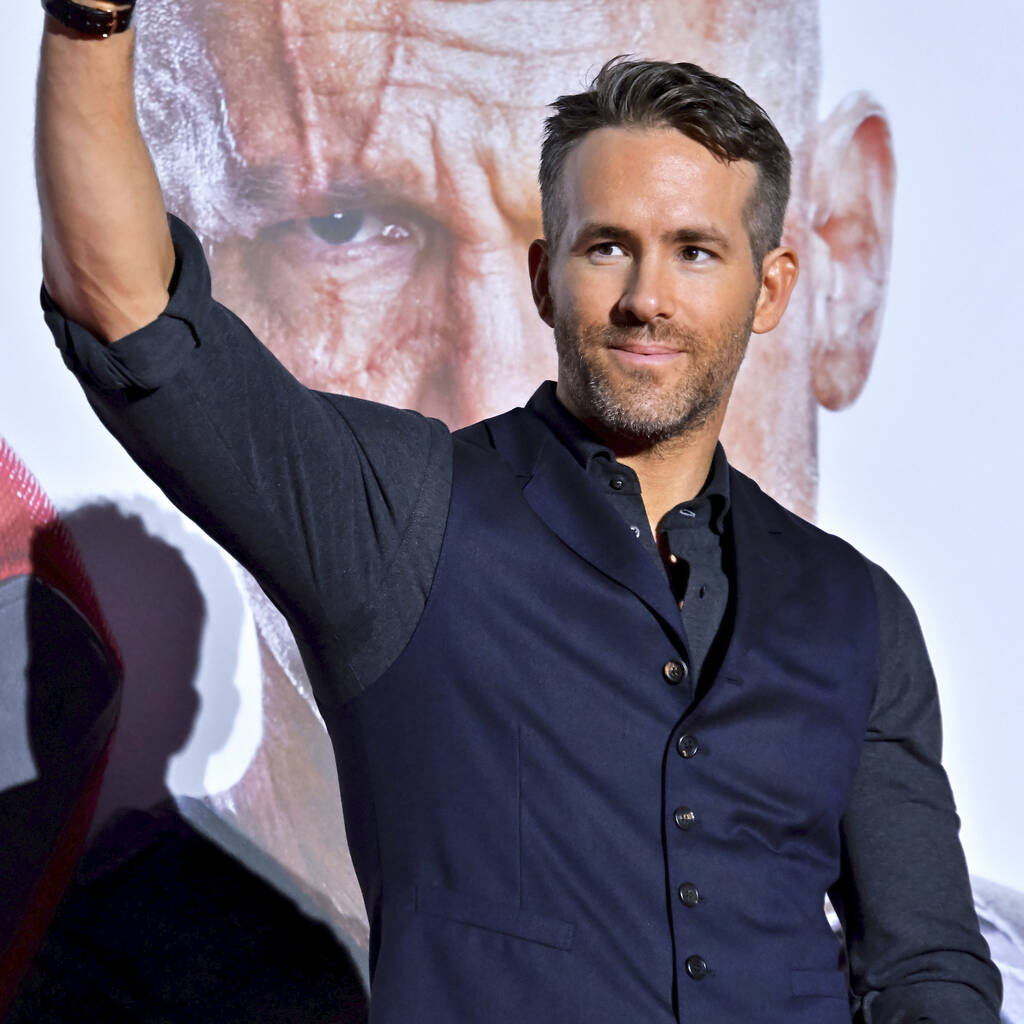 In a recent interview with UNILAD to promote his new movie Copshop, Butler was asked for his thoughts on comparisons between his 2009 movie Gamer and Reynolds’s new release, Free Guy.

Ryan Reynolds has cheekily responded to Gerard Butler’s shady comments about his movies.

In a recent interview with UNILAD to promote his new flick Copshop, Butler was asked for his thoughts on comparisons between his 2009 movie Gamer and Reynolds’s latest release, Free Guy. In response, Butler commented: “I actually don’t know what Free Guy is… Oh s**t is it… I don’t watch Ryan Reynolds movies.”

After the comments began to circulate online, Reynolds took to his Instagram page to share a humorous response to Butler’s words, and also used the opportunity to promote two non-profit organisations – the American Civil Liberties Union and the NAACP Legal Defense and Educational Fund.

“Can you believe Gerard Butler doesn’t know what Free Guy is?” he asked his followers, before adding: “Also, can you believe that the challenges to democracy have never been greater and that Blake and I will match your contributions to the @aclu_nationwide and @naacp_ldf? *Order of these questions optimized for the Internet, NOT importance.”

Elsewhere in the UNILAD chat, Butler noted he has been filming in Puerto Rico lately and hasn’t particularly caught up on the latest Hollywood releases.

He also insisted director Mark Neveldine’s sci-fi action feature Gamer was ahead of its time.

“I was hoping it was of the time, that people would get it. I thought it was genius,” he continued. “It could have been executed slightly differently, but I really loved the commentary it was making on where the world was going, especially in gaming and sort of losing ourselves into that world, and technology and man bonding with machine. But, I didn’t feel people really did get it at the time. It didn’t do amazing business. It has become a bit of a cult classic, but I didn’t know about this resurgence.”