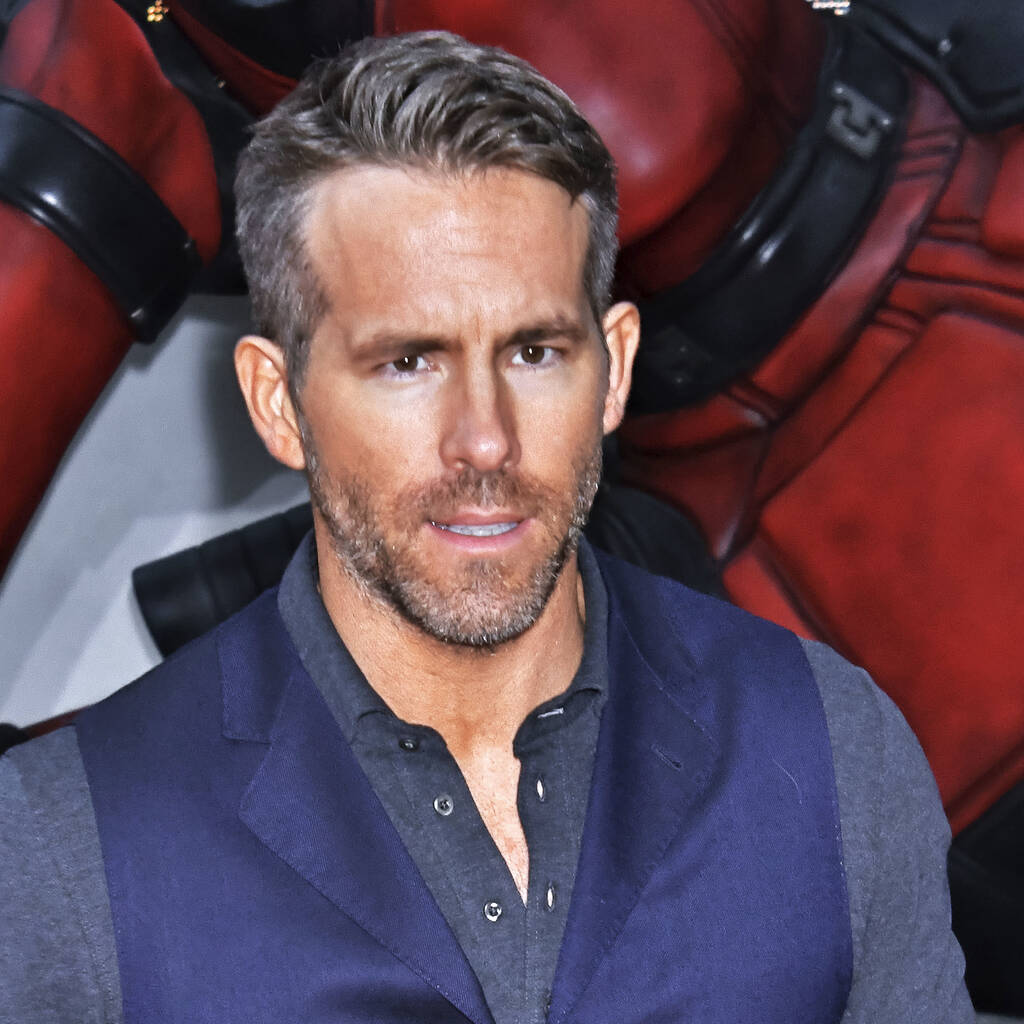 Ryan Reynolds wanted Deadpool to talk to the hunter who killed Bambi’s mom in the 1942 classic.

Last month, Reynolds’s lead Wade Wilson sat down with Taika Waititi’s Korg to do a trailer reaction for the movie Free Guy – joining the Marvel Cinematic Universe in the process.

But the 44-year-old told IGN that his initial vision involved a short where Deadpool entered a different Disney space – by talking to a notorious gun-toting villain from a 1942 animated classic.

“I wanted to do a short film of Deadpool interrogating the hunter who killed Bambi’s mom,” the Canadian star said. “But the whole gist of it is that Deadpool is actually just a huge fan. He’s not interrogating — he just wants to know how he could be the most loathed Disney character in the history of Disney… and of course, Disney was like, ‘Well, I don’t think that’s ever going to happen.’”

With Disney producers showed no interest in allowing Deadpool to converse with the Bambi bad guy, Reynolds went away and returned with the plan to feature Deadpool and Korg together in the reaction film, which was an online hit when it was released in July.

Deadpool 3 will be set in the MCU, with a script penned by sisters Wendy Molyneux and Lizzie Molyneux-Logelin, who have written for the sitcom Bob’s Burgers since 2012.