Ryan Reynolds has been asking for Deadpool-Wolverine movie for years 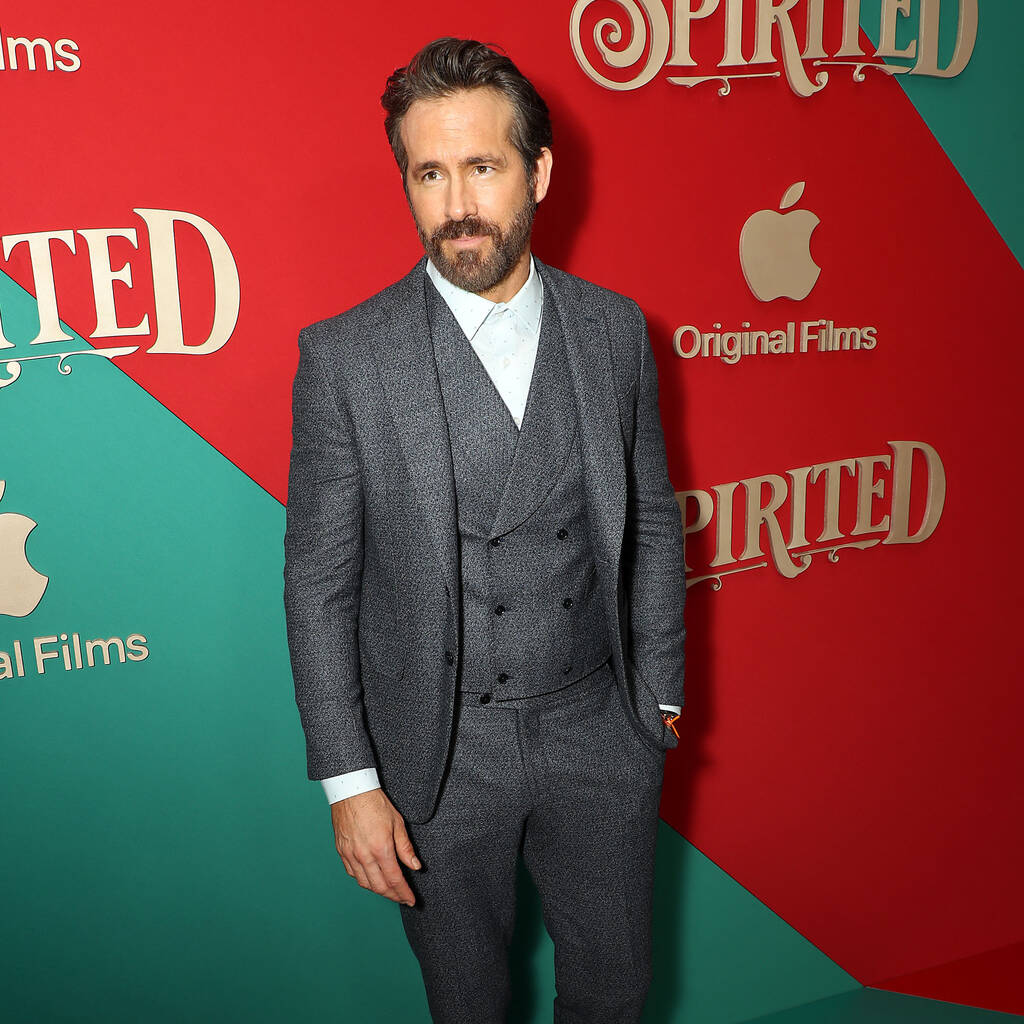 Ryan Reynolds has been asking Marvel boss Kevin Feige for a movie starring Deadpool and Wolverine for years.

Reynolds and Hugh Jackman shocked fans in September by revealing that Jackman will reprise his role as Wolverine – which he had seemingly retired from – alongside Reynolds’ titular anti-hero in Deadpool 3.

In an interview with Yahoo Entertainment, the Free Guy actor explained that he asked Feige to make the movie as soon as Disney, which owns Marvel, acquired Deadpool and Wolverine’s studio Fox in 2019.

However, he tried pitching the idea to Feige again after Jackman expressed an interest in playing Wolverine once more.

“And then out of the blue Hugh called and said he was interested in coming back and I just took one more stab at the boss and I said to Kevin, ‘He’s asking to come back… This is something that Hugh is interested in doing and pursuing.’ And for whatever reason, Kevin saw the wisdom in that and said ‘Yes,’ and we’re off to the races. So, for me, it’s a dream come true,” he gushed.

In a separate interview with Entertainment Tonight, Reynolds shot down a theory that his friend Taylor Swift will have a cameo in Deadpool 3. Fans came up with the idea because his announcement video with Jackman was filmed in the same house as her All Too Well short film.

However, he noted that he’d love to have her in it if she was interested.

“Are you kidding me?” he questioned. “I would do anything for that woman. She’s a genius.”

Deadpool 3 is due to be released in November 2024.