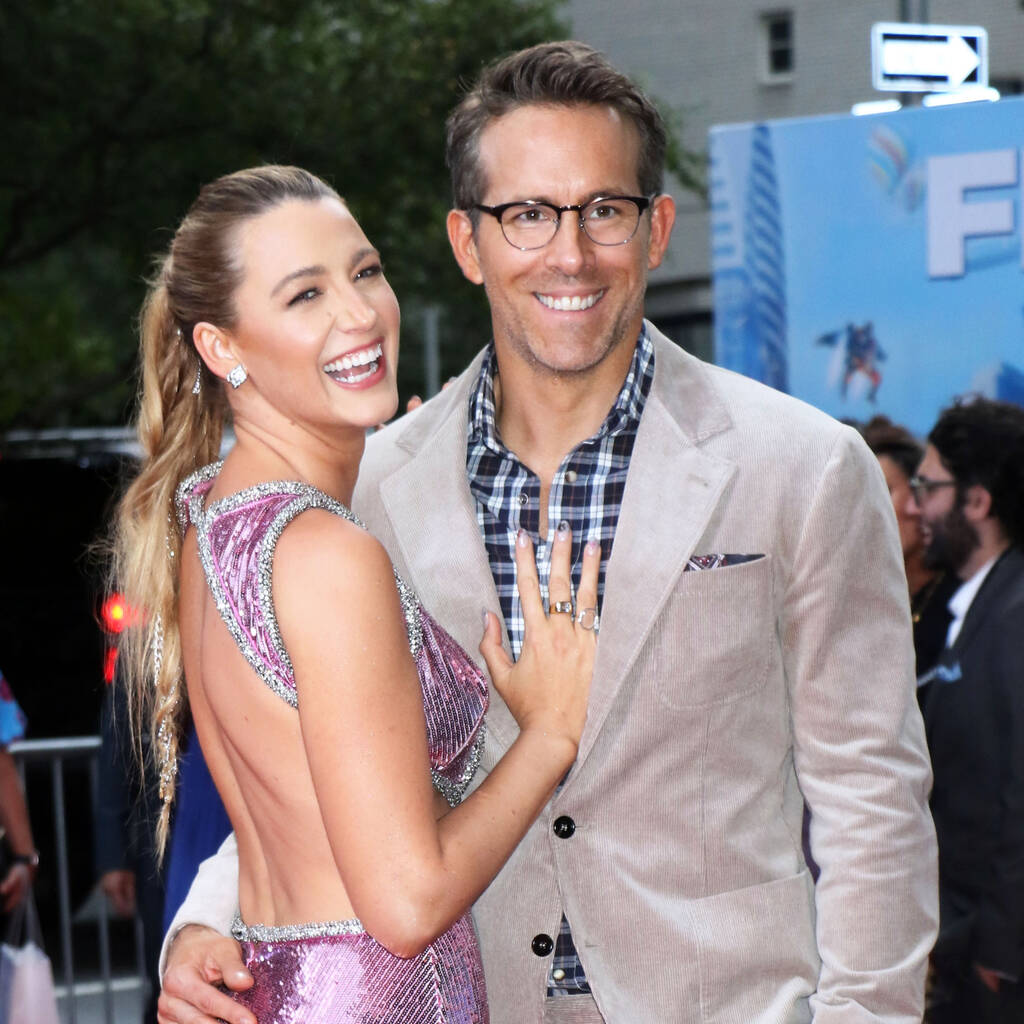 Blake Lively was “essential” in the making of Free Guy, according to Ryan Reynolds.

Ryan Reynolds has revealed the major cameo in Free Guy was his wife Blake Lively’s idea.

In the action-comedy, the Deadpool star plays a non-player character in a video game who tries to save it from being shut down by its creator. The movie was released exclusively in cinemas on Friday and exceeded expectations at the box office, and Reynolds made sure to give his wife credit for her involvement in the project on Monday.

Sharing a loved-up selfie of the couple on his Instagram Stories, Reynolds wrote in the caption, “Free Guy wouldn’t be the movie it is without @blakelively. She was essential in every part of the making of this film, creatively and emotionally, and the cameo everyone is talking about was entirely her idea. #WorkWife.”

Although the actor didn’t specify which cameo, the most headline-grabbing appearance is from Marvel star Chris Evans, who has a blink-and-you’ll-miss-it cameo as himself watching a livestream of Reynolds’ character Guy fighting a baddie named Dude in the video game and using Captain America’s shield for defence. Evans spits out his drink and says, “What the s**t?!”

“There’s a lot of A++ writing that I’ve done that was actually Blake – Blake would jump in, grab the keyboard and (say) ‘What about this?’ And I’d be like, ‘That’s incredible,'” he shared on SiriusXM. “She’s helped me so much in Deadpool, all kinds of movies that have been big successes.”

And he believes she doesn’t get the credit she’s due because of the “inherent sexism in the business”, with him adding, “I will say that a lot of times, ‘She wrote that, Blake wrote that not me. That was her.’ And it’s like, they still, later on, repeat the story as ‘I wrote it’.”