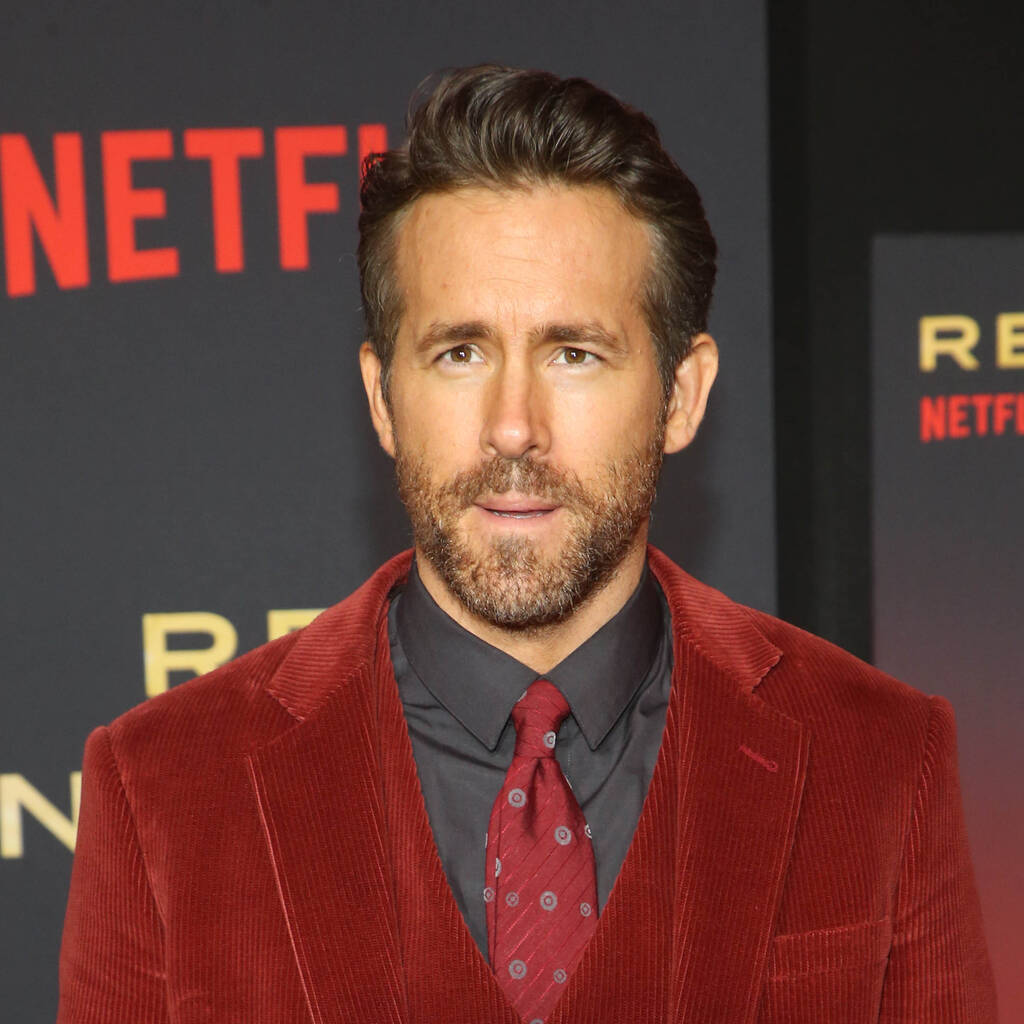 Ryan Reynolds and Shawn Levy will only make a sequel to Free Guy once they “crack” the story.

Ryan Reynolds and Shawn Levy will only make a sequel to Free Guy if they can come up with a “worthy” story.

In Levy’s action-comedy, Disney’s first original movie in recent years, Reynolds plays a bank teller who discovers he’s a non-player character in a video game and tries to save it from being shut down by its creator.

The day after it was released in August, the Deadpool star announced Disney officials had asked for a follow-up. In a joint interview with Reynolds to promote their new collaboration The Adam Project, Levy explained the interest is still there but they need to “crack” the story.

“We were thrilled that Free Guy was as successful as it was, and particularly as an original movie at a time where few get made and even fewer are hits. So that was gratifying. And if we can crack that sequel, that’s something that might be very fun to make together,” he said.

The director revealed he has had a few phone calls with Disney executives asking for updates on the sequel and when they could make it, but he needs to nail down the idea for the film first.

“We had such a clear idea of the tone, the story, the details of Free Guy, and we both made a few sequels in our lives, and so we know how hard it is to make a worthy one. And when we feel confident that’s the kind we’ll make, then we’ll make it,” he stated.

Reynolds and Levy are developing a number of projects together, and while studios are keen to get them into production, they don’t want to rush into filming before they’re completely ready.

“For us, it’s mostly just about getting the story right, the script right, before you go to camera because that’s everything,” the Red Notice star explained. “We both know that it’s a slippery slope heading into physical production before something’s truly ready.”