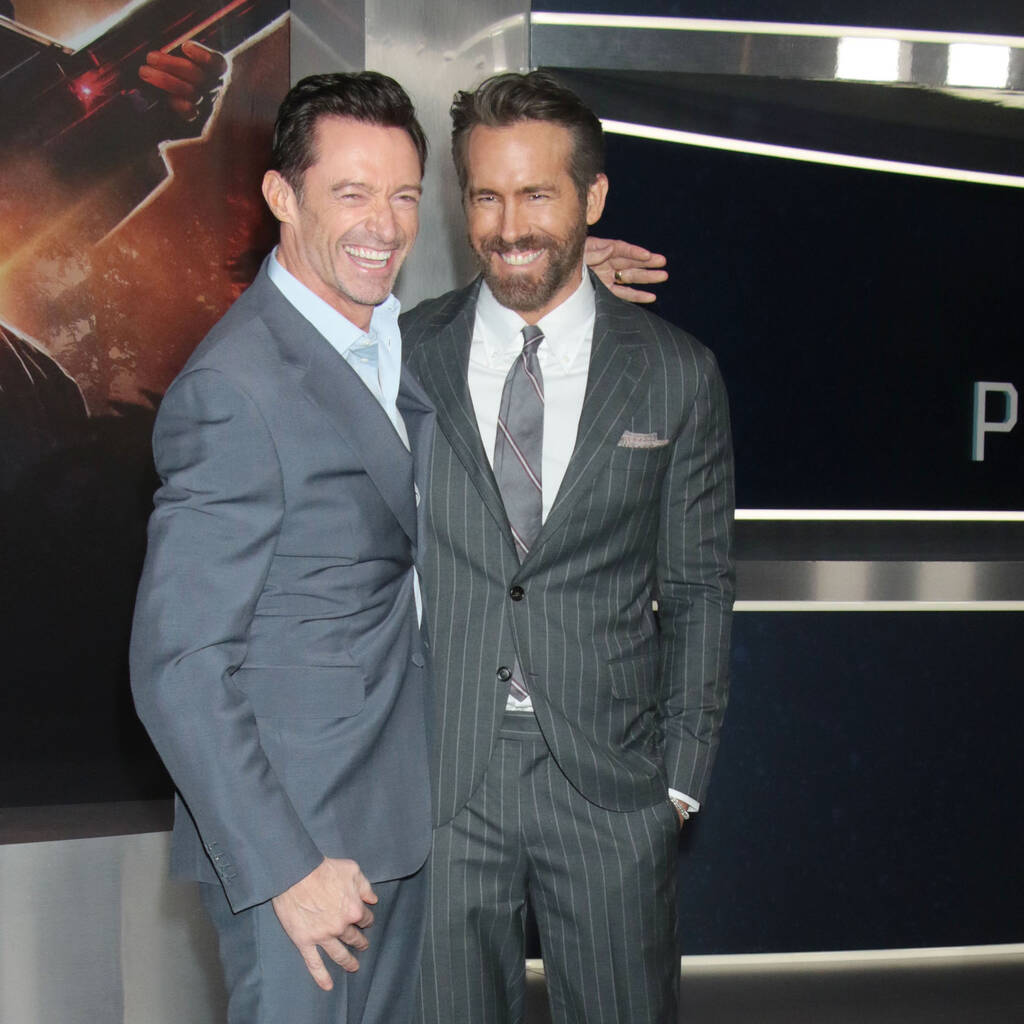 On Tuesday, the Free Guy actor revealed that Hugh Jackman will reprise the role of Wolverine in the upcoming movie, which is to be directed by Shawn Levy.

Ryan Reynolds and Hugh Jackman have detailed one major plot point for Deadpool 3.

On Tuesday, the Free Guy actor revealed that Jackman will reprise the role of Wolverine in the upcoming movie, which is to be directed by Shawn Levy.

Jackman last appeared as Wolverine in 2017’s Logan, in which the character died, and as the Australian actor has insisted that the film was his final outing as the mutant, fans quickly questioned how the character would appear in Deadpool 3.

However, Reynolds and Jackman released a “quick explainer” video on Instagram on Wednesday in which they clarified the timeline.

“I had a lot questions, I’m sure you had a lot of questions, but rest assured, we’re going to answer them right now,” said Jackman. “Like, for example: How is Wolverine alive after Logan?”

In response, the Canadian star explained, “Logan takes place in 2029. Totally separate thing. Logan died in Logan, not touching that. What actually happens in our film is…”

Reynolds and Jackman then proceeded to “chat” about the plot, though their conversation is indecipherable due to Wham!’s 1984 classic Wake Me Up Before You Go-Go playing as the soundtrack.

At the end of the clip, Reynolds and Jackman thanked Marvel Studios president Kevin Feige for his support.