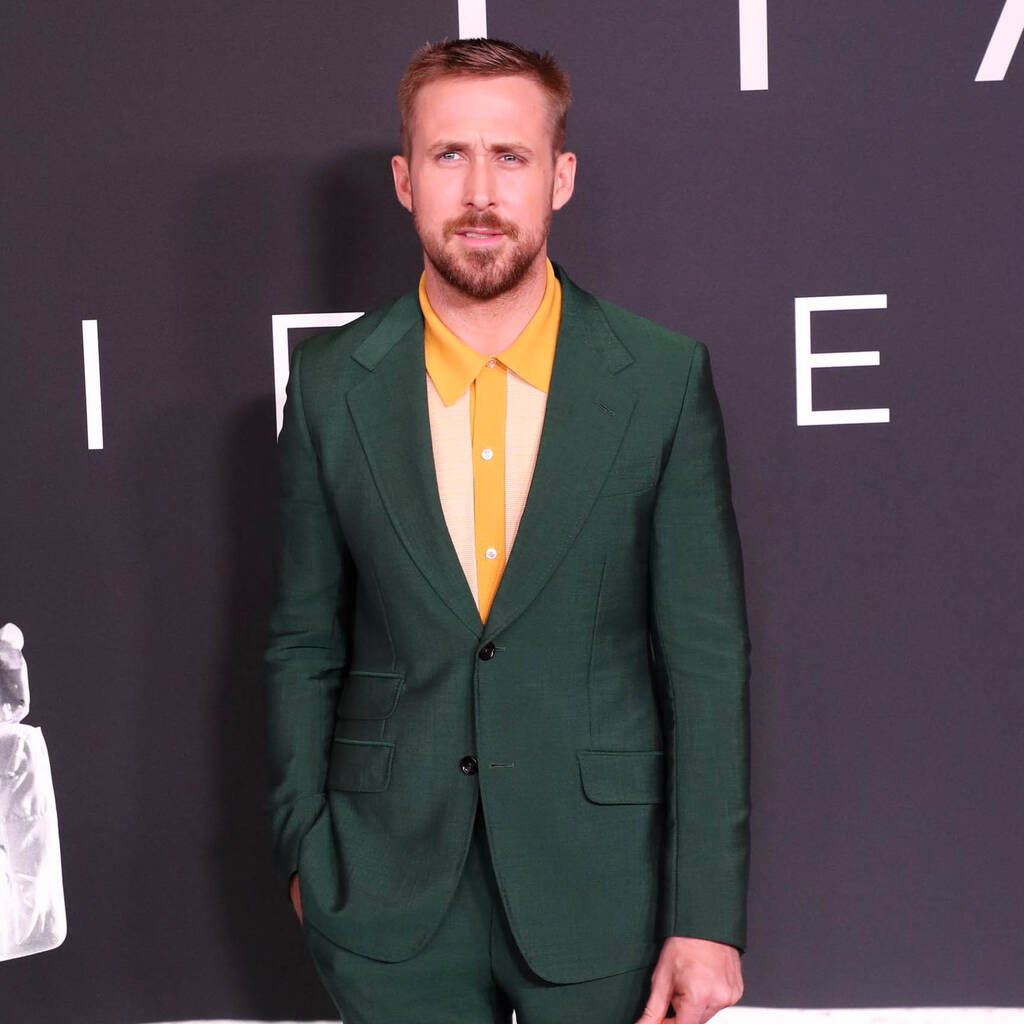 Ryan Gosling has also opened up about what it was like to home school his children during the Covid-19 lockdowns.

Ryan Gosling has recalled how his eldest daughter interrupted a key fight scene while he was filming Blade Runner 2049.

In a recent interview for British GQ magazine, the La La Land actor detailed a sweet moment his seven-year-old Esmeralda, whom he shares with partner Eva Mendes, yelled out while he was shooting alongside Harrison Ford on the set of the 2017 sci-fi thriller.

“(She shouted), ‘You’re winning!'” he remembered, adding that Ford then stopped and asked, “What about me?”

Gosling went on to note that Esmeralda and her five-year-old sister, Amada, are being to get a handle on what their parents do for a living.

“Yeah. I think they finally figured it out…,” the 41-year-old smiled.

Elsewhere in the conversation, Gosling opened up about what it was like to home school his children during the Covid-19 lockdowns.

“Our kids were at a difficult age not to be able to see other kids and interact with people, even though Eva and I did our best,” he commented, before joking that they did “more acting in quarantine than in our films. Tougher crowd, though”.