Ryan Gosling to return for The Gray Man sequel 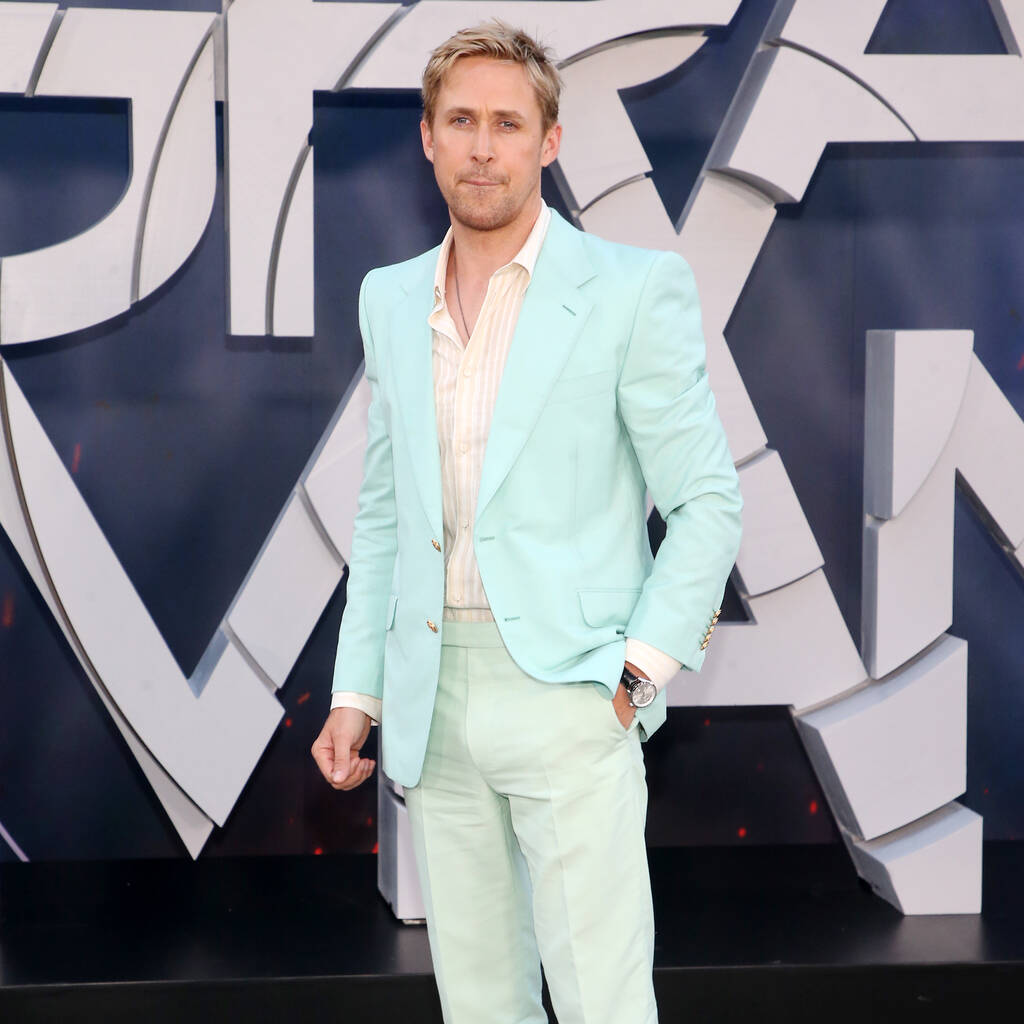 Netflix executives announced on Tuesday that the La La Land actor will reprise the part of CIA assassin Sierra Six in a follow-up.

Ryan Gosling is set to reprise the lead role in a sequel to action-thriller The Gray Man.

Following the release of the film last week, Netflix executives announced on Tuesday that the La La Land actor will reprise the part of CIA assassin Sierra Six in a follow-up.

In addition, directors Joe and Anthony Russo are returning for the sequel, as is co-writer Stephen McFeely – with the team also developing a new spin-off film.

“The audience reaction to The Gray Man has been nothing short of phenomenal. We are so appreciative of the enthusiasm that fans across the world have had for this film,” the Russo Brothers said in a statement. “With so many amazing characters in the movie, we had always intended for the Gray Man to be part of an expanded universe, and we are thrilled that Netflix is announcing a sequel with Ryan, as well as a second script that we’re excited to talk about soon.”

The spin-off film, written by Deadpool screenwriters Paul Wernick and Rhett Reese, is set to explore a different element of The Gray Man universe.

It’s unclear whether any characters from the original movie will appear in the project.

A potential release date for the new films has not yet been announced.