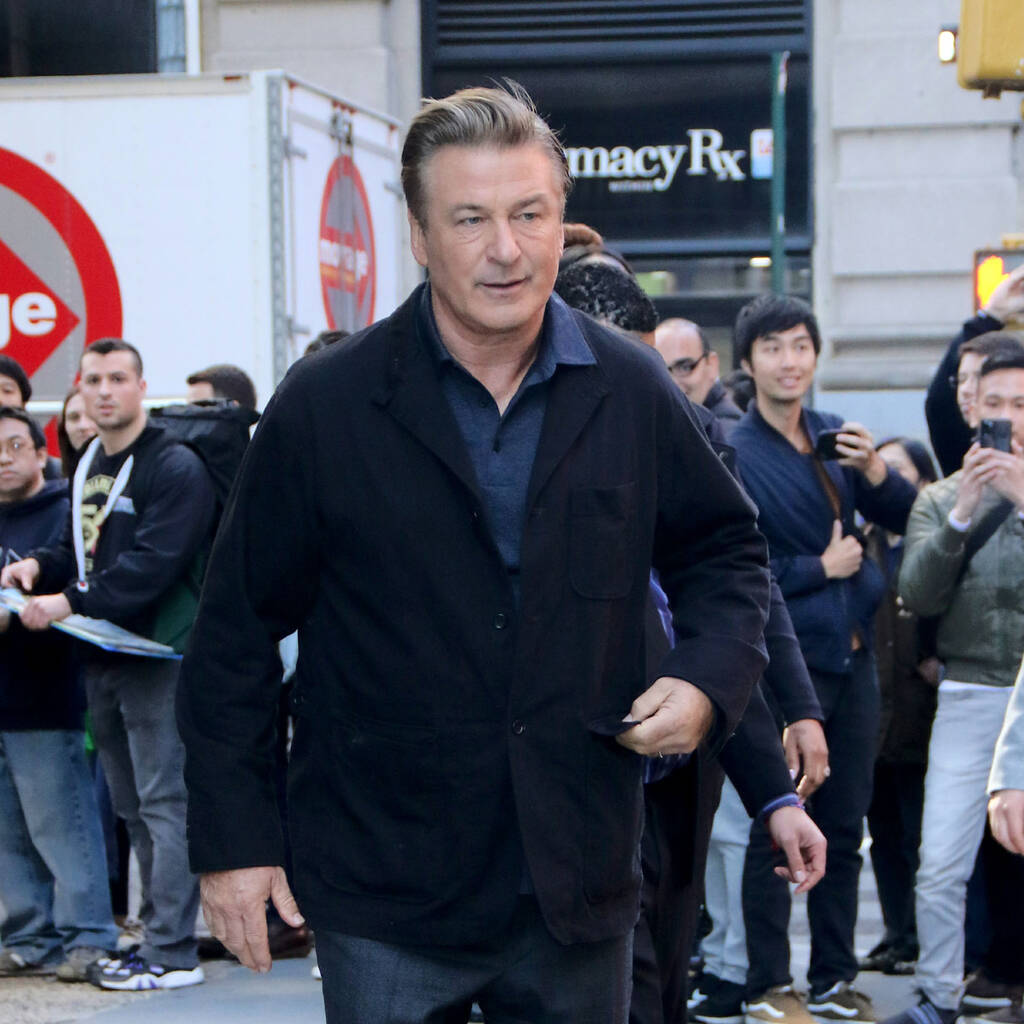 Serge Svetnoy has accused several people of failing to inspect the weapon before it was used in the rehearsal.

Serge Svetnoy, the gaffer on Rust, has filed a negligence lawsuit against Alec Baldwin, armourer Hannah Gutierrez-Reed and many more over the on-set shooting tragedy.

Cinematographer Halyna Hutchins, 42, was fatally shot and director Joel Souza was injured when a prop gun handled by lead actor Baldwin accidentally discharged while rehearsing a scene on the set in New Mexico on 21 October.

The film’s head electrician Svetnoy, who was close friends and frequent collaborators with Hutchins, previously expressed his outrage about the “negligence and unprofessionalism” on set in a Facebook post after the incident, and he was the first to file a lawsuit in connection to the tragedy on Wednesday.

In the complaint against a number of defendants, also including several producers and first assistant director David Halls, Svetnoy’s legal team accuses several people, such as Baldwin, Halls and Gutierrez-Reed, of failing to properly inspect the firearm about to be used in the scene to ensure it did not contain a live round. The complaint also alleged that the prop guns and ammunition had been left unattended for a period of time and that the producers failed to maintain a safe set.

In his account of the incident, Svetnoy claimed that he was setting up lighting in the church while the rehearsal took place, and when Baldwin removed the gun from his holster, the gaffer “heard the loudest gunshot that he has ever experienced on a movie set”.

“He felt a strange and terrifying whoosh of what felt like pressurized air from his right. He felt what he believed was gunpowder and other residual materials from the gun directly strike the right side of his face and scratch the lenses of the eyeglasses he was wearing,” the complaint, obtained by Variety, reads, with Svetnoy’s lawyers adding that “noises sounded muffled” in both his ears and he was “stunned and shaken”.

The electrician then noticed Hutchins on the ground, clutching her lower torso. He went over and helped her lay down and tried to keep her calm and conscious, with the suit stating, “As he held her, he noticed that the hand placed behind her back was becoming wet with her blood.”

Svetnoy stayed with Hutchins while the key medic attended to the cinematographer’s injury, and “as he did so, he saw Ms. Hutchins’ eyes becoming unclear, her face becoming grey and her lips beginning to turn black. The next 20-30 minutes felt like the longest of Plaintiff’s life as he tried to aid and comfort Ms. Hutchins, watching helplessly as her consciousness faded inexorably away.”

Svetnoy is seeking damages and a jury trial. The police investigation into the incident is still ongoing.