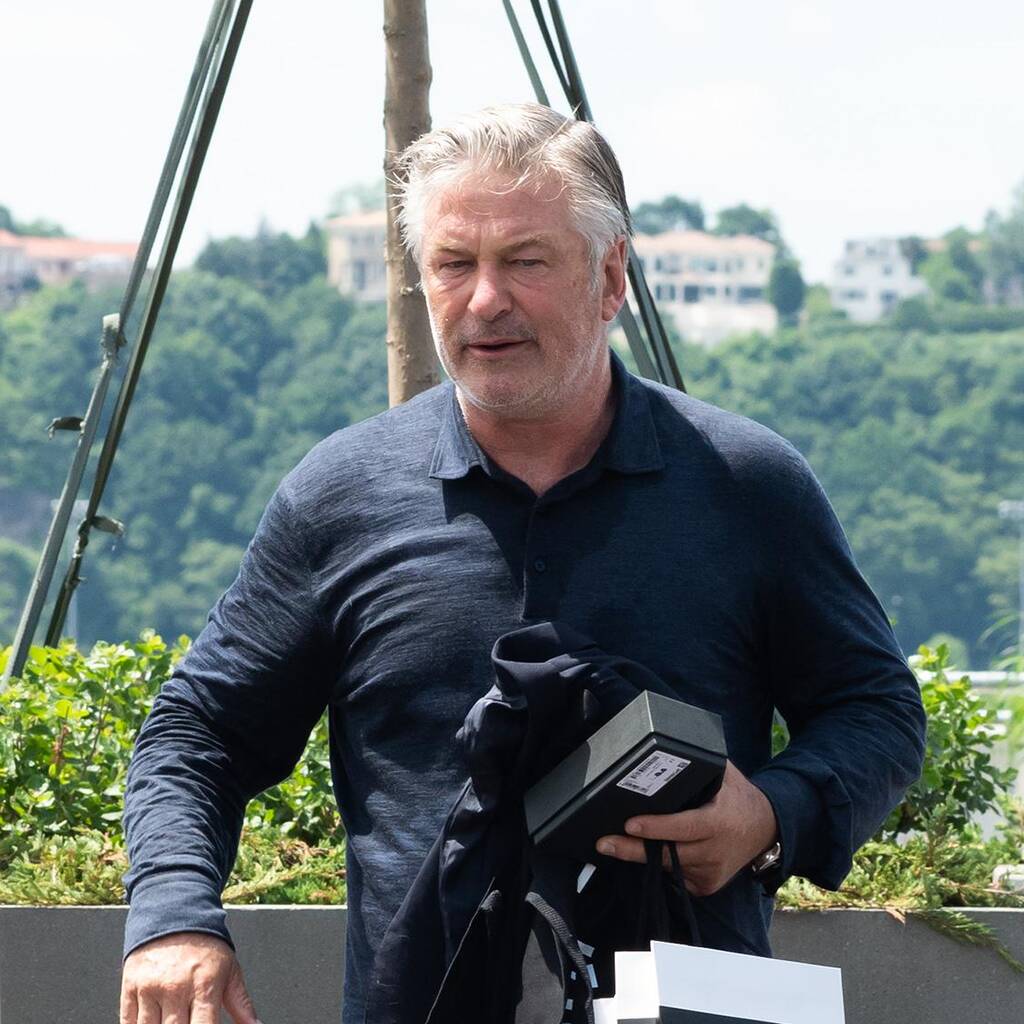 Joel Souza, who reportedly suffered a shoulder injury, was released from hospital late on Thursday and is expected to make a full recovery.

Director Joel Souza has expressed his sadness over the tragic death of Halyna Hutchins on the set of Rust.

Last Thursday, actor Alec Baldwin had been filming the project at the Bonanza Creek Ranch in Santa Fe, New Mexico, when he discharged a prop firearm, wounding Souza and accidentally killing 42-year-old Hutchins.

Baldwin issued a statement on Friday, in which he conveyed his “shock and sadness” over the incident, and over the weekend, Souza shared how he was “gutted” by Hutchins’s death.

“I am gutted by the loss of my friend and colleague, Halyna. She was kind, vibrant, incredibly talented, fought for every inch and always pushed me to be better,” he told Deadline. “My thoughts are with her family at this most difficult time. I am humbled and grateful by the outpouring of affection we have received from our filmmaking community, the people of Santa Fe, and the hundreds of strangers who have reached out…It will surely aid in my recovery.”

Souza, who reportedly suffered a shoulder injury, was released from hospital late on Thursday and is expected to make a full recovery.

Elsewhere, actor Josh Hopkins, who has a role in Rust, took to Instagram on Saturday to honour the cinematographer.

“As you might imagine, the entire cast and crew are in a state of absolute surreal grief and shock and I want to thank everyone who has reached out with such beautiful support and love,” he wrote alongside a photo of Hutchins. “Secondly, there is already so much hurtful, blind speculation and misinformation circulating. Let’s please wait for the results of the investigation so we can avoid repeating a tragedy like this ever again.”