Russo Brothers want to make musical with The Weeknd 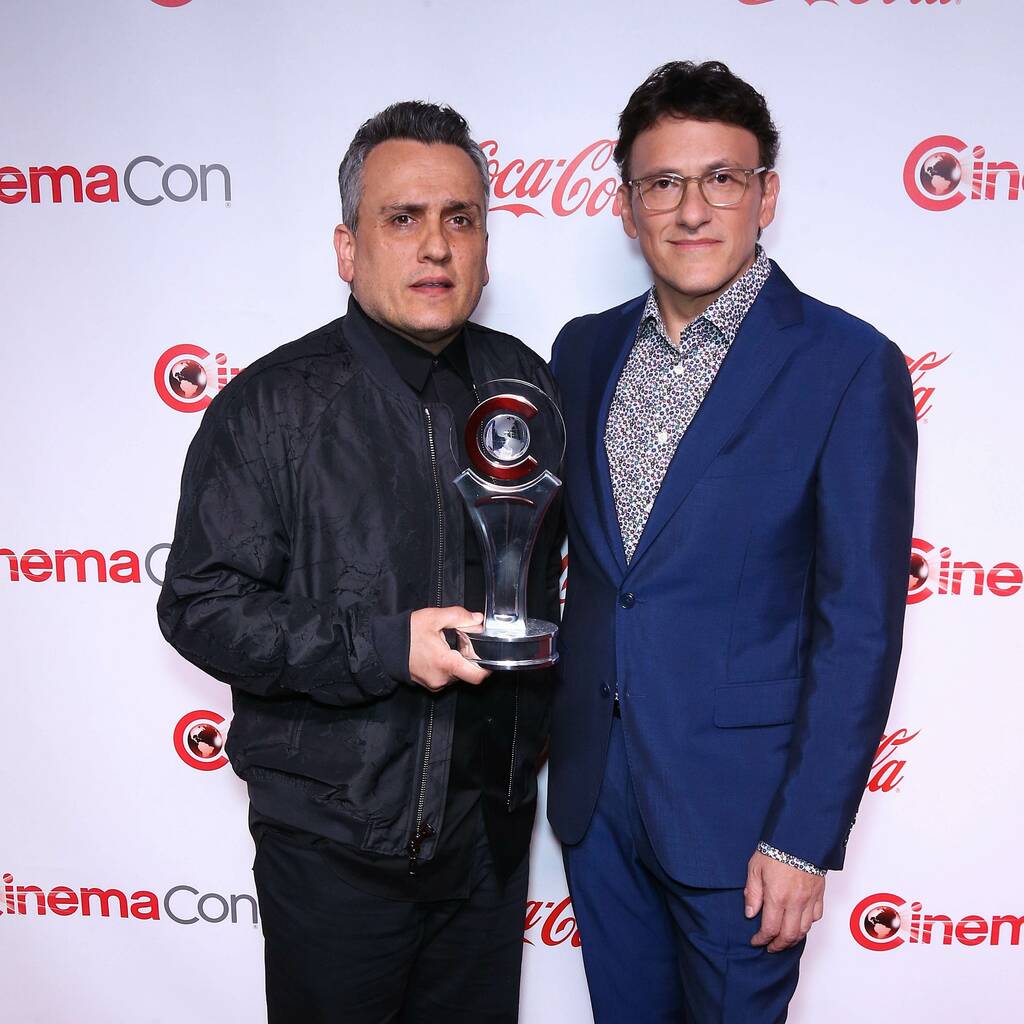 Joe and Anthony Russo are currently promoting their new movie, The Gray Man.

The Russo Brothers have floated the idea of working with The Weeknd on a musical.

While promoting their new movie The Gray Man in a video for Rolling Stone, the filmmaking siblings revealed that they have reached out to the Starboy singer about a concept for the potential project.

“In fact, we were talking to a few contemporary artists, including The Weeknd, about trying to get a musical off the ground,” explained Joe Russo. “I’d love to work with someone who wants to do an experimental musical. I thought what he did during his Super Bowl show was awesome. I’d love to see that as a movie.”

The filmmakers got their start in Hollywood with the comedies Welcome to Collinwood and You, Me and Dupree before joining the MCU and becoming known for their superhero movies, including Avengers: Endgame. Since they left the Marvel world, the Russos have made the 2021 crime drama Cherry and the new action thriller The Gray Man.

In addition to their musical ambitions, the Russos would also love to make a horror.

“I’d love to do a horror film. I feel like we talk about movies constantly, but that’s because we’re film fans – we grew up loving movies,” Joe added.

The Gray Man, starring Ryan Gosling, Chris Evans, and Ana de Armas, is now showing in cinemas and will debut on Netflix on Friday.