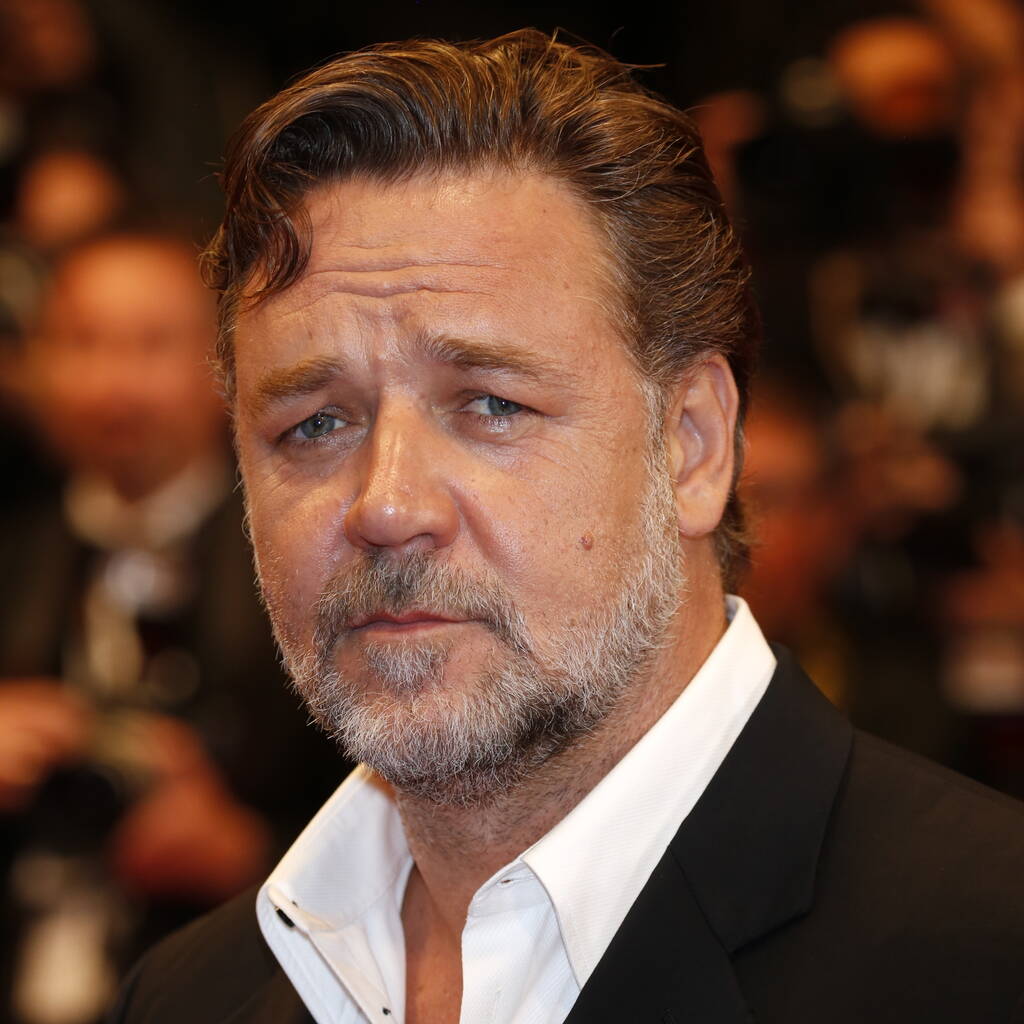 The production was only six days away from conclusion.

Russell Crowe has revealed production on his new movie Poker Face has been halted after a crew member tested positive for Covid-19.

The Gladiator actor, who is directing and starring in the film, revealed in a series of Twitter posts on Tuesday that the production in Australia had been paused with only six days left of filming. Everyone involved with the project is self-isolating.

“Unfortunately 6 days from the end of our shoot on PokerFace we have had a confirmed positive COVID case amongst our crew and a second possible positive under further investigation by our PokerFace Covid team and NSWHealth,” he tweeted. “For the safety of cast and crew and the wider community, the production has been immediately paused and everyone instructed to isolate whilst the situation is looked into. We have followed strict protocols with cast and crew being tested 3 times a week for the past 11+ weeks.”

He went on to insist that crew members have been following the Covid-19 production procedures and wearing masks, except for three with medical exemptions, and called them “diligent” and “very committed team players”.

“We also feel for the wider community going through these difficult times. We hope this situation will be confined and we can be back up and running very soon,” he concluded.

Poker Face has been filming on location around Sydney, where a lockdown has been in place since late June, and at the city’s Fox Studios.

In the movie, Crowe plays a tech billionaire named Jake who gathers his childhood friends to his estate for a high stakes game of poker. His co-stars include Liam Hemsworth, Elsa Pataky, and RZA.