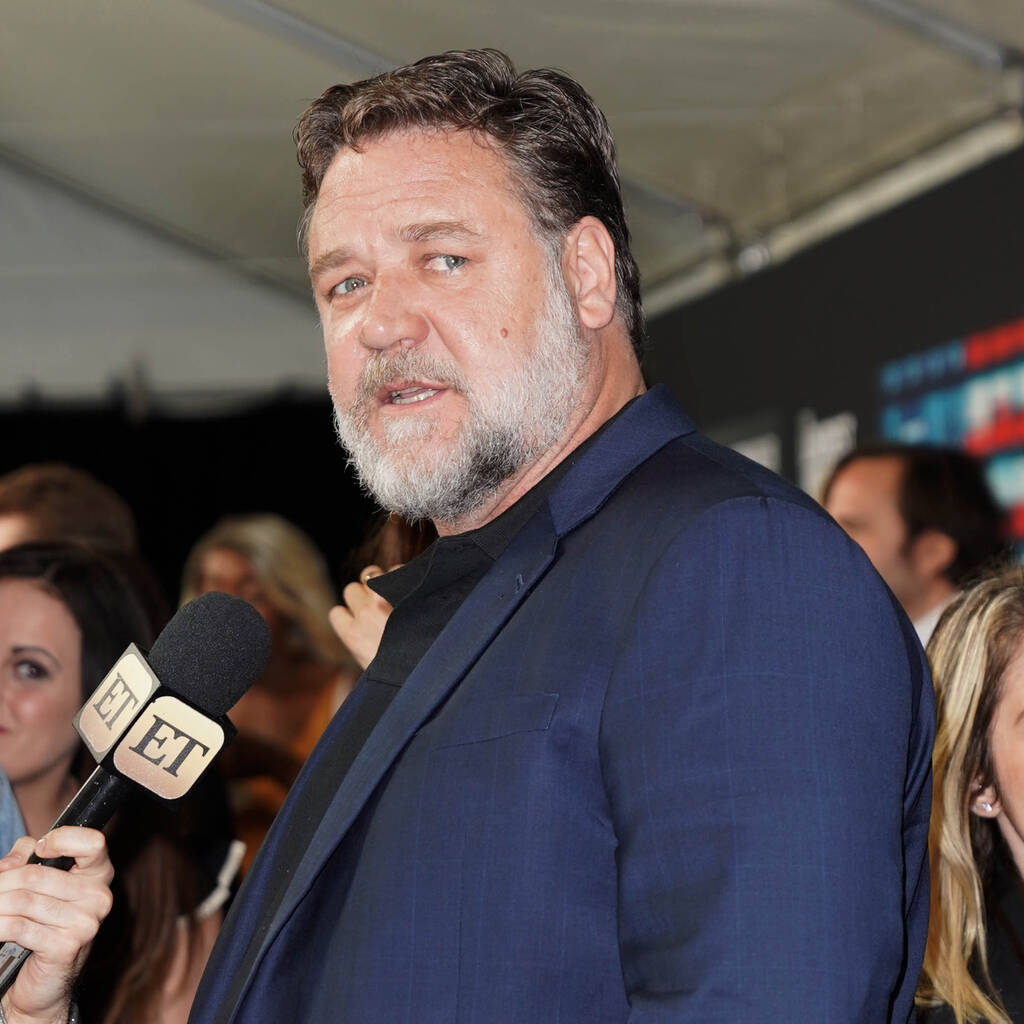 The Gladiator actor will play a retired homicide detective who has to re-examine a brutal murder case from his past in Adam Cooper’s directorial debut.

Based on E.O. Chirovici’s novel The Book of Mirrors, Sleeping Dogs will follow Crowe’s Roy Freeman, who is receiving a new Alzheimer’s treatment. After a death row inmate that Freeman arrested 10 years prior starts to declare his innocence, Freeman enlists his former partner to help him revive the case.

Cooper, who wrote the script with Bill Collage, told Variety, “Our memory of the past is what gives us context for who we are. A character who is bereft in this capacity comes with a very complex kind of humanity – and there’s no one better at embodying complex characters than Russell Crowe.”

“Adam and Bill’s storytelling pedigree is really second to none and now, having the opportunity to work with Adam at the helm will be a truly exciting journey for us all,” Fasano added. “Russell Crowe is a serial award-winner, a master of his craft and perfectly cast in the challenging role of Freeman in this unique and prestigious project.”

Principal photography for Sleeping Dogs is scheduled to begin in January 2023.