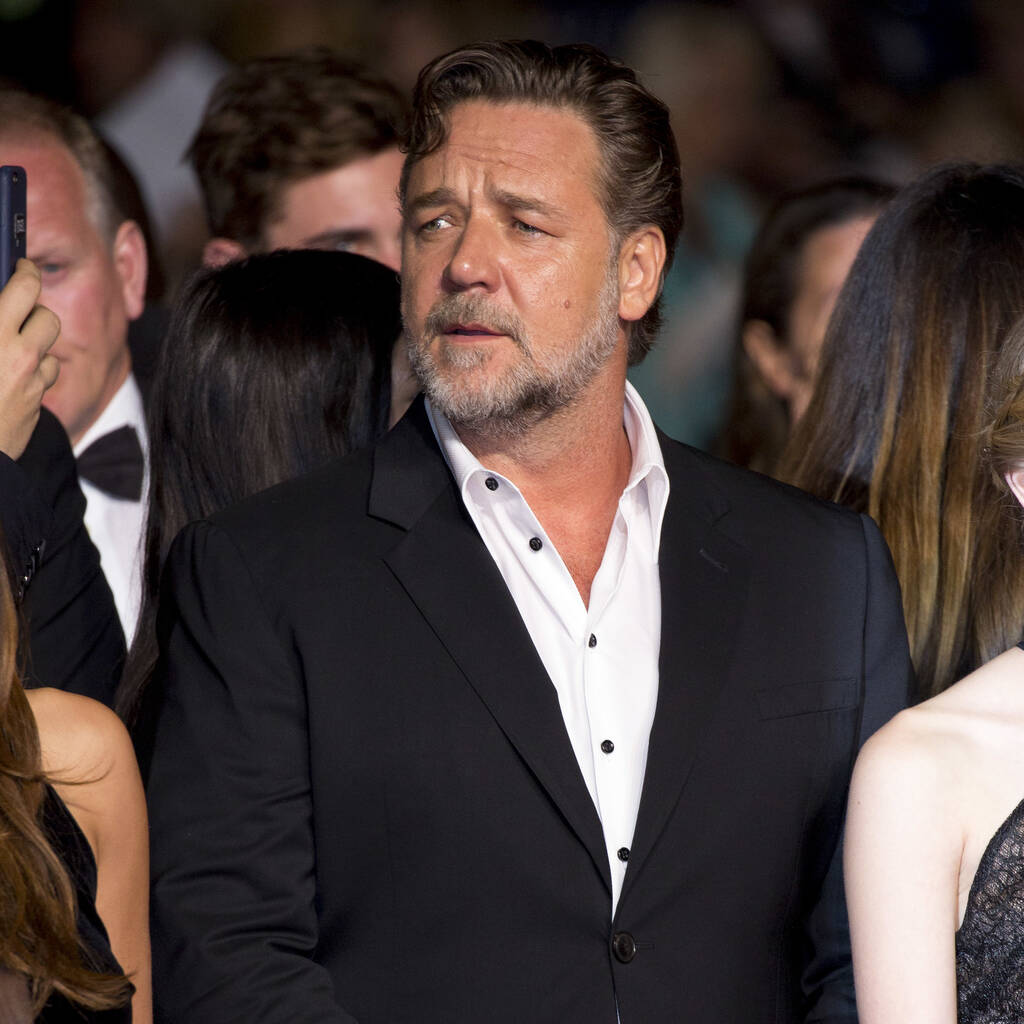 Russell Crowe is promoting his beloved Australia as a great place to make films.

Russell Crowe is aiming to turn his home state of New South Wales, Australia into a major moviemaking hub by unveiling plans to launch his own film studio.

The Gladiator star, who was born in New Zealand but has lived in Australia for much of his life, has long wanted to operate his own venue in the Coffs Harbour area, and now he’s partnered with Pacific Bay Resort owner and operator Peter Montgomery to make his dream a reality.

The proposed Pacific Bay Resort Studios and Village will house four sound stages and a water tank, as well as facilities for animation and post-production needs.

Crowe, who is hoping to open the complex in three to five years, told Variety: “I want the East Coast of Australia to be synonymous with the film industry, globally.”

“We don’t plan to compete with Disney or Warner Bros.,” he explained. “We are looking at making this a bespoke production facility to ensure the small to medium films, and the $10 to $100 million projects, will have a space in the film infrastructure framework of Australia going forward.”

The Pacific Bay venue would also offer cast and crew the opportunity to stay onsite thanks to the existing hotel rooms and leisure facilities.

“It’s not a new idea,” the Oscar winner insisted. “If you go back to old Hollywood studios and bungalows – they also offered accommodation to suit the precarious hours of shooting.”

Crowe, who serves as the major investor in the project, plans to keep a “close design eye” on the building as it starts to take shape.

“All the boxes are ticked in terms of what we need to complete the facility, now we just need to keep the momentum going,” he added.

Australia has become a popular location destination of late as it remains a Covid-safe production area, with series like Nicole Kidman’s Nine Perfect Strangers, and films like Thor: Love and Thunder recently shooting in the country.