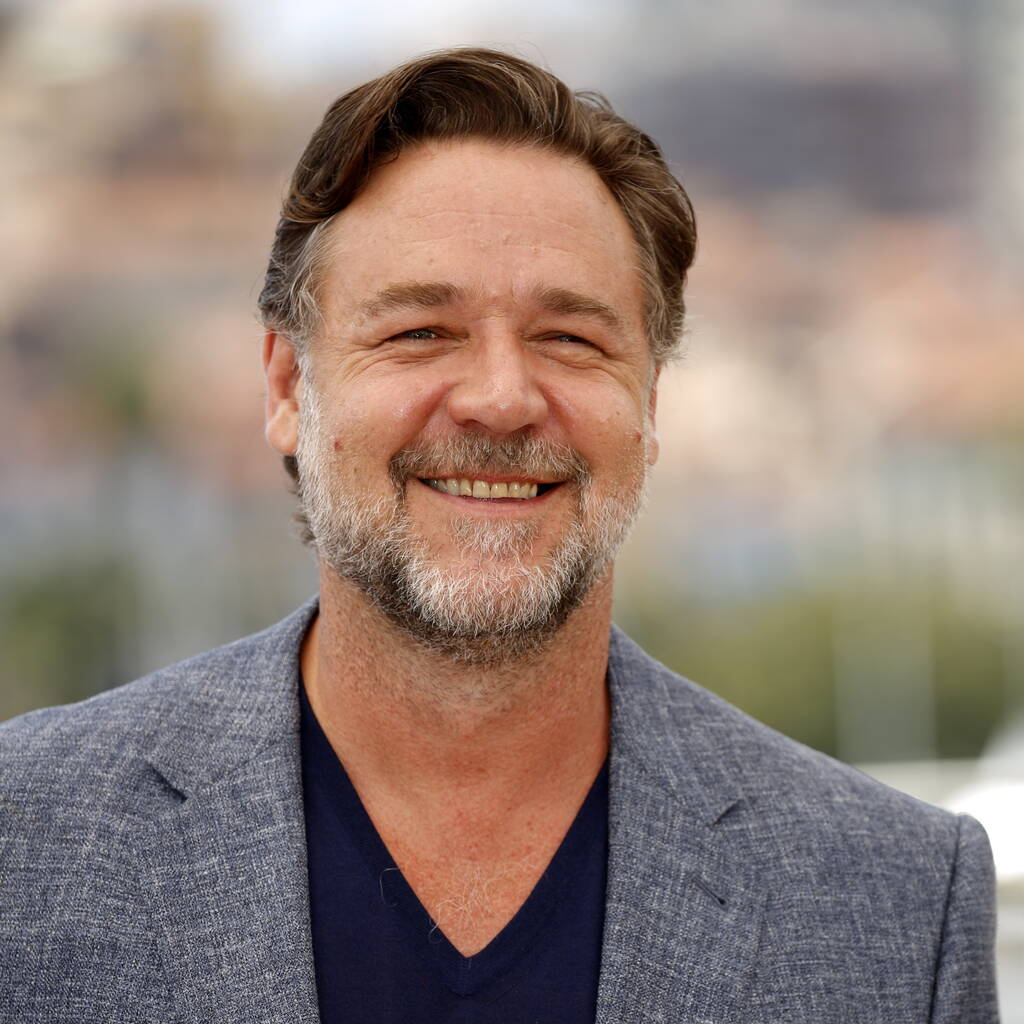 It was announced late last month that the actor had joined the fourth instalment in the Marvel saga.

Russell Crowe has confirmed he will be playing Zeus in Thor: Love and Thunder.

Back in March, it was announced that the 56-year-old star has been cast in an unknown role in the fourth instalment in the Marvel superhero franchise, which also sees Chris Hemsworth reprise his role as the titular God of Thunder.

Russell has seemingly let slip details of his secretive character, and during an appearance on an Australian radio show on Thursday, the Oscar-winning actor said he is playing the Olympian god Zeus in the upcoming movie.

“Now, I’m gonna get on my bicycle, I’m gonna ride up to Disney-Fox studios… and round about 9:15, I shall be Zeus in Thor 4. It’s my last day of Zeus-ing about,” he said as the interview came to a close.

A rep for Crowe and Disney have not yet commented.

Thor: Love and Thunder, directed by Taika Waititi, is currently filming in Australia, and will also see Natalie Portman and Tessa Thompson reprise their roles as Dr. Jane Foster and Valkyrie respectively, as well as Marvel newcomer Christian Bale, who will play the film’s villain Gorr the God Butcher.

And Guardians of the Galaxy stars, including Chris Pratt and Karen Gillan, have also been spotted on the set of the upcoming blockbuster.

Crowe’s role has been described by Deadline as a “fun cameo”, and in the Marvel comics, Zeus has been known to fight against and alongside Thor.

Thor: Love and Thunder is set to be released in May 2022.